Syfy 2018 | ‘How To Talk To Girls at Parties’ wastes energy, but do not always know how to channel it 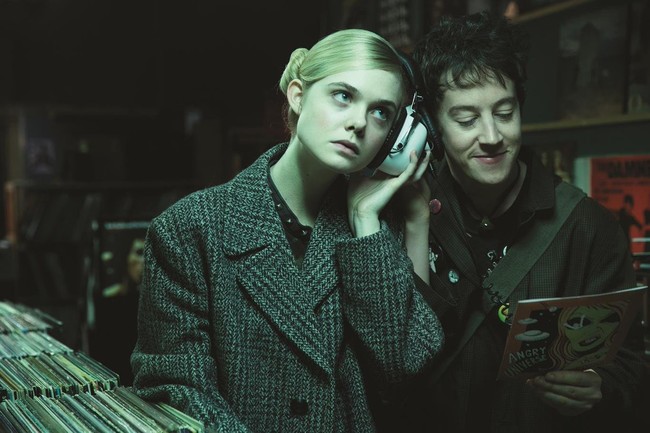 The XV Shows Syfy came to an end this past Sunday with the pass of ‘Seven sisters’ (‘Seven Sisters’), the replacement for last hour of the originally scheduled ‘Pacific Rim: Insurrection’ (‘Pacific Rom Uprising’). They were three days that began with a good first day, decreased level the second and exited with a third very satisfactory.

Now we have to retrieve the title for most-anticipated that could be seen on Saturday. I am referring to ‘How To Talk To Girls at Parties, the adaptation of a novel by Neil Gaiman conducted by John Cameron Mitchell, the author of the highly acclaimed ‘Hedwig and the Angry Inch’. Here the punk music becomes an important remarkable, but the real axis is a science fiction story that alternate moments very inspired with others completely failed. 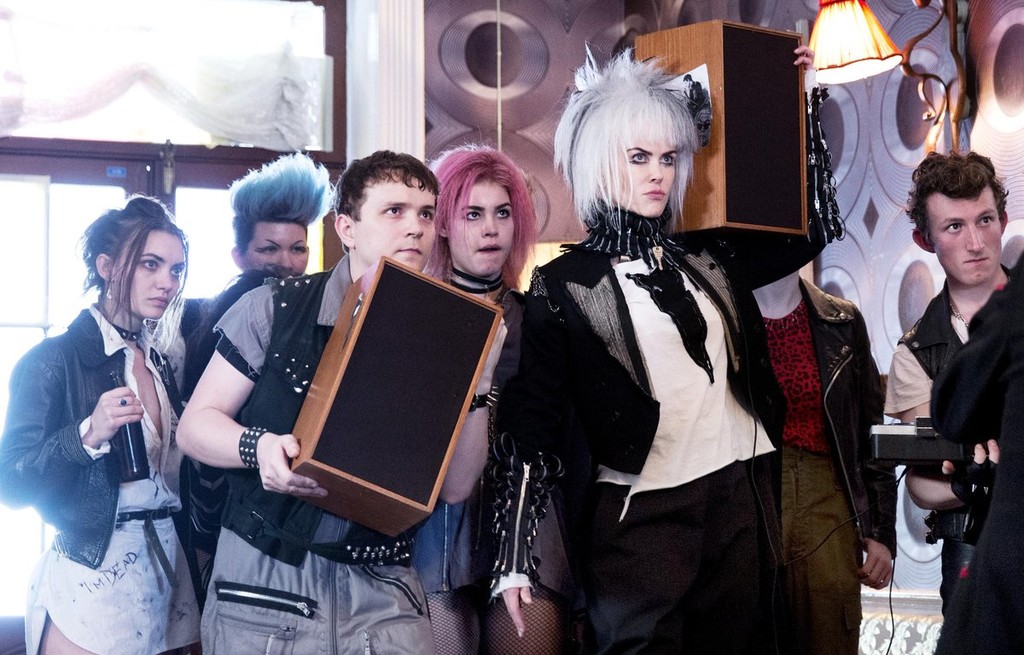 While Mitchell behind the hope was that How To Talk To Girls at Parties’ was a movie with a lot of energy, but the question was to know to channel it so that it would become a virtue. Here what happens is a certain sense of lack of control, occasionally giving more importance to the look of the characters, both lovers of punk as different alien races, who to what these can do.

That’s something that translates in a handful of situations with a definite comic thrust, but the feeling of anarchy that appeals to some characters also spreads to the own narrative, leading to constant ups and downs of interest. In fact, the story itself could have been compressed a lot without that it damages the slightest understanding of the same.

The issue is that Mitchell seems more interested in the fun that may be certain scenes, much of them a result of the successive discoveries that being the character played with a lot of ease with Elle Fanning. At least manages to ignore the feeling of being repeating, but as soon as you get caught with your shape of face the facts as you are simply wishing to pass as quickly as possible to the following. 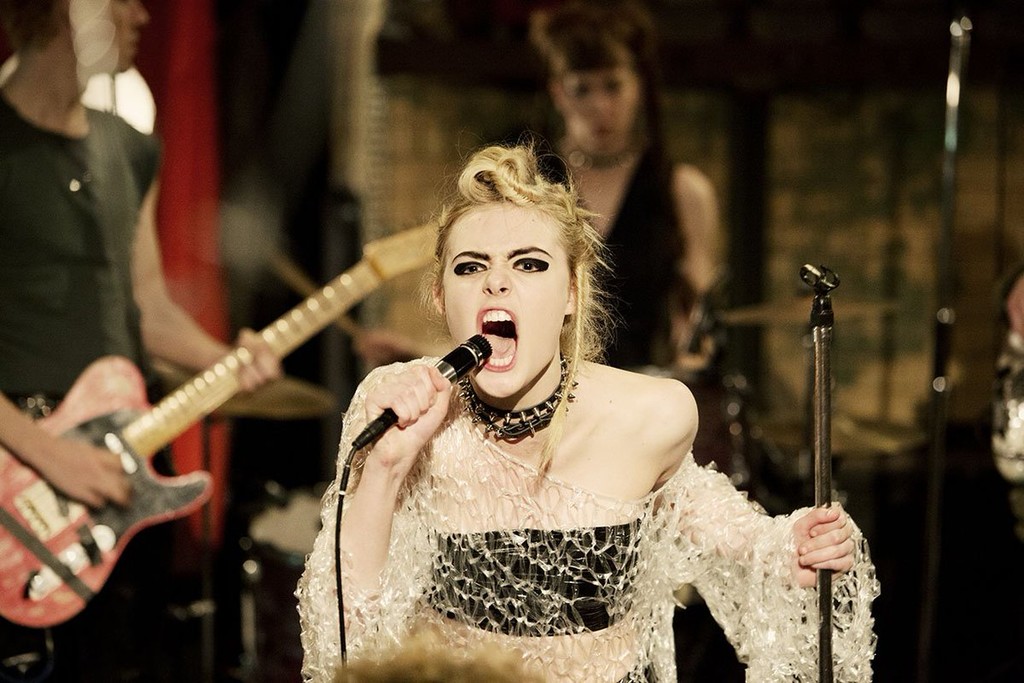 The other result of that bet is that the essential plot romantic between the characters of Fanning and an effective Alex Sharp just disintegrating. Not on the part of the contribution of him, because his feelings are clear quickly and are constants, but her attitude is a bit erratic, and this means that the emotional force that should have their last few minutes is very far from the desirable level.

however, those weaknesses never cause one to get bored during the viewing of ‘How To Talk To Girls at Parties’, as even in the moments less-inspired, there is some detail that makes you keep interested in the following occurrence. Whether the delivered performance of a Nicole Kidman with a look that makes you think about the character of David Bowie in ‘Inside the labyrinth’ or the mythology of those peculiar aliens.

The real problem is that Mitchell doesn’t end of getting that set these two sides of the story. Yes that know how to enhance every one of them, especially in terms of aesthetics and use of humor, and his treatment of the characters is thought-provoking, even in the case of those with an importance quite secondary, but when it comes time to mix there is simply something that does not fit.

In short, ‘How To Talk To Girls at Parties’ is a film with energy, a good handful of funny scenes and that takes care of well enough to their characters. To change, it is also somewhat anarchic and as soon as you take out a smile or even a laugh, as simply expanding the footage without having to contribute anything of importance.

Despite all, you can enjoy, but it is far from being the best possible version of itself.

XV Shows Syfy starting today in Madrid, and these are the movies I most look forward

Trailer for 'How To Talk To Girls at Parties': the director 'Hedwig' adapted by Neil Gaiman more punk

sound Effects: is the only thing that scares us the horror film today?

–
The news Syfy 2018 | ‘How To Talk To Girls at Parties’ wastes energy, but do not always know how to channel it was originally published in Espinof by Mikel Zorrilla .