Valve updates the performance of SteamVR and virtual reality

Motion Smoothing allows it to ask for less resources.

Valve remains committed to bring the technology of virtual reality to the greatest number of players. Taking into account the difficult barrier of entry of the device in the hardware required to move it, the company Gabe Newell has begun to investigate new ways to broaden the base of users with software engineering. Thus was born Motion Smoothing, something the company has announced official.

Upgrading the performance of SteamVR and the graphics less powerful

With this new technology, SteamVR detects when a game or experience a virtual reality is going to suffer a fall of frames, by developing a frame interpolated. That is to say, Motion Smoothing will be fixed in the last two frames delivered estimates the movement and animation and, finally, extrapolating a new frame, maintaining the application frame rate full and advancing the movement on the screen, avoiding vibrations or jumps in the image. Almost nothing.

This new technology is based on the environment of the glasses-HTC Live and Live Pro, solutions official Valve for virtual reality. With these two models, players can enjoy without any problems of titles VR and experiences 90 Hz even with graphics low yield or low-end, something that eliminates several integers one of the barriers to entry are more painful to level a monetary one. Of time, and in the near future, solutions of virtual reality as an Oculus Rift and Windows Mixed Reality are not compatible. Valve has reported that this is because both systems use different technologies, as well as “display drivers underlying use other techniques when the application lost framerate“. In other words: Oculus and Microsoft use solutions so different in their systems that does not seem possible that the technology of Valve is applied to them.

it is Only compatible with HTC Live and Live Pro, as well as with NVIDIA graphics

it is Also noted that, for the moment, Motion Smoothing requiere a NVIDIA graphics so that you only bring virtual reality to the players who have a graph of mid-range/low of this brand. AMD is out of the equation, something that has not satisfied many. The technology Motion Smoothing will be launched in a beta during the next few days. 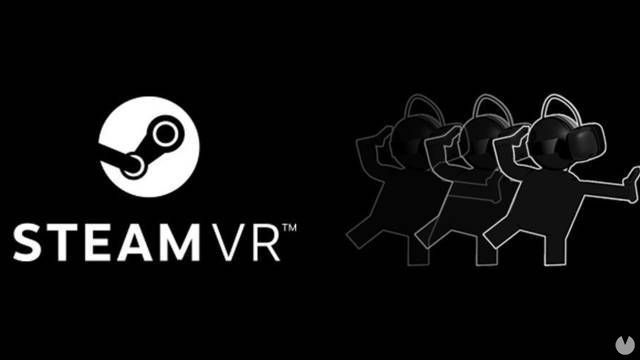