Ubisoft confirmed, after several rumors and leaks, the launch of the collection Assassin’s Creed The Ezio Collection, that will arrive November 17, 2016 to Xbox One and PlayStation 4. To celebrate the announcement, they have released a trailer.

will Include the animated films and have edition collectors Uplay in Addition, Ubisoft has announced the publication of the Collectors Case of Assassin’s Creed The Ezio Collection. This is a unique version Uplay Shop which includes all the memories of the crypt of the family Auditore. Along with the game, you will find a set of lithography exclusive, official soundtrack of the series with a selection of over 40 songs from the three games, and an exclusive bust of Ezio Auditore Black Edition. 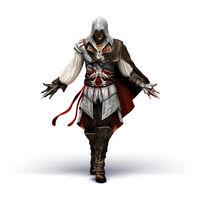 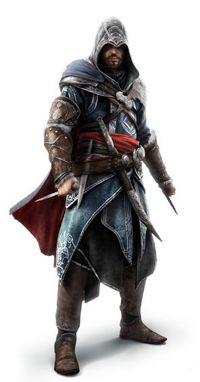 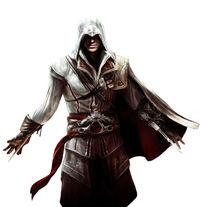 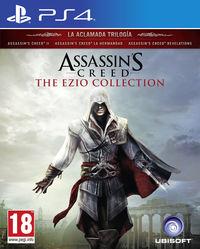 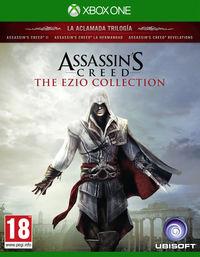 Assassin’s Creed The Ezio Collection will arrive on the 17th of November 2016
Source: www.vandal.net
September 14, 2016