Discovered in Japan, a lost film from Disney starring the rabbit Oswald, the predecessor to Mickey Mouse 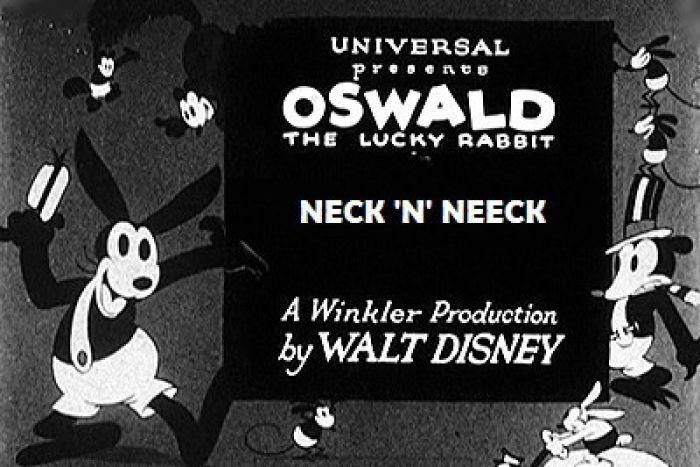 Lost for ninety years,, the story starring Oswald, the lucky rabbit, a kind of proto-Mickey Mouse, has appeared in Japan. The copy in 16mm ‘Neck ‘n’ Neck’ was in the possession of the historian Yasushi Watanabe, who purchased the tape for less than five dollars when I was a high school student, almost 70 years ago. This is the story of a treasure Disney.

According to the informaciones for the last few hours, Watanabe bought the movie to a wholesaler of toys near his home in Osaka, where it was labeled, ‘Mickey Sleeve Spide‘. is Not realized the importance of the work until recently, when he was reading the book ‘Oswald The Lucky Rabbit: The Search for The Lost Disney Cartoons‘, David Bossert, a Disney animator who worked over thirty years in the house. 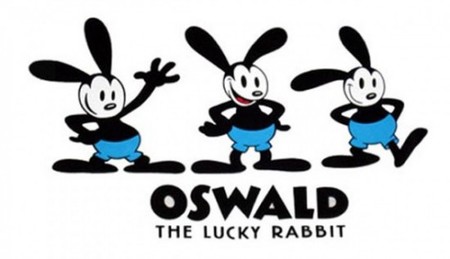 The time of original length of ‘Neck ‘n’ Neck‘ it was five minutes, but was reduced to two minutes for your launch of 16mm. In short, Oswald and a friend out for a ride in his car when they are pursued by a dog police. During the chase, the vehicles will demonstrate that physics and gravity don’t exist in the animated world.

THE rabbit Oswald was a character that Walt Disney created in 1927, a year before the appearance of the character that would make the company a household name globally, Mickey Mouse. In addition, the character was owned by Universal at the end of the 20’s, and it would not be until 2006 when Disney regained the rights. Possibly now, after the publication of the remarkable book and this brand-new discovery, the good of Oswald has the respect and recognition you deserve.

–
The news Discovered in Japan a lost film from Disney starring the rabbit Oswald, the predecessor of Mickey Mouse was originally published in Espinof by Kiko Vega .

Discovered in Japan, a lost film from Disney starring the rabbit Oswald, the predecessor to Mickey Mouse
Source: www.vayatele.com
November 16, 2018