A month later, Spotify returns its widget to Android 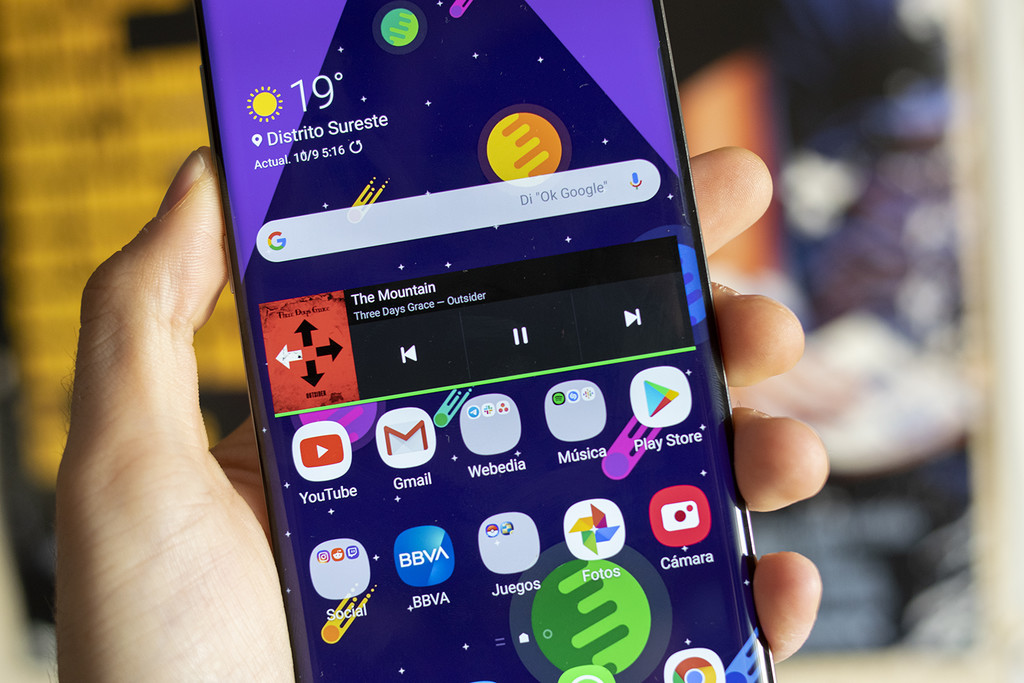 In the middle of last August, and without prior notice, Spotify removed his well-known widget of their app for Android. There was No apparent reason for it, but as of version 8.5.17.676 ceased to be available. It was a decision that not liked too much users the platform, which did not hesitate to complain on the forums of Spotify.

A month later, the widget is back.

So what has made to know Spotify on your community forum, where the idea has received 16.222 positive votes. By putting it into context, the second has been “Add Spotify to the official repositories of Linux” and has 2.434 positive votes. The widget has not changed aesthetic, but that is still exactly the same as before. The only difference is that you can now resize.

If you are a user of Spotify and using the widget, you’ll know that there was a small problem when resizing it.

The widget could only be used in format 4×1, so that if you had the home screen set up on 5×4 or 6×5, it was short and left a piece of the screen without taking. As we have been able to check in Xataka Android, the version 8.55.22.734 (which we have available in Google Play) again to display the widget, and, yes, now you can resize.

this is how you earn money Spotify: profitable for the first time in its history and a logical approach in podcasts

yes, at least we’ve only been able to resize it to the sides and occupy all the width of the screen, but not up or down. We have been able to put it in format 5×1 and 6×1, although this has not of course add more functionality to the widget. It is the same, only longer.

to access it, you just have to stop and hold on the home screen, select “Widgets” and search for the Spotify. Then drag it to where you want to put and ready, it will work as always. The positive thing that Spotify return your widget to a native is that it will not be necessary to resort to third-party applications that, on most occasions, needed to access the notifications to offer similar functionality.

As we said, the update that includes the widget has already been deployed on Google Play, so if you have not done so, go to the app store and see if you have any new version available. If you have automatic updates enabled, you may have downloaded and installed already, so you’ll just have to find the widget as you normally would.

Deezer to bottom: all that offers you this alternative to Spotify

Behind the Lyrics' Spotify already on Android: letters and curious details of the songs of your favorite artists

AutomaTag, an application to add cover art and tags to the stored songs on Android

–
The news A month later, Spotify returns its widget to the Android was originally published in Xataka Android by Jose García Nieto .