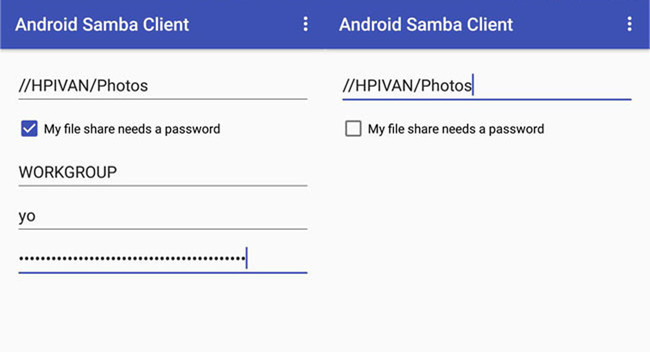 the beginning of the month Google launched on Google Play a simple open source application to connect to SMB share such as shared folders from the Windows: thus was born the Android Samba Client.

The application itself is now very simple and somewhat limited, although on the other hand is functional, as you can see by following this tutorial. However, at its launch there was a shadow on the application, the security, as it only supported the vulnerable protocol SMBv1. It has now been updated to the version 1.1 with a unique novelty: the support for SMBv3.

security experts not recommended to use any SMB client that only support the protocol SMBv1, because it is vulnerable to attacks like Man in the Middle. Since the launch of Android Samba Client voices were raised calling for the inclusion of at least the version SMBv2.

well, the vulnerable SMBv1 we went directly to SMBv3. Otherwise, the application works exactly like, and you should not notice any other difference. Android Samba Client is still an application pretty simple but that has the advantage of being absolutely free and, now, with SMBv3, a capacity that do not have other managers such as Solid Explorer.