Announced the collection Breakers Collection for consoles and PC

Includes circuit Breakers and Breakers Revenge, two fighting games of the 90’s developed by Visco for the Neo Geo and arcades.

QUByte Interactive has announced Breakers Collection, a collection with the game of fight Breakers of 1996 and its sequel, 1998 Breakers Revenge. Come to consoles and PC in 2020.

The publisher has also acquired the rights to publish it throughout the world, and will include “new features” in the pack.

“Breakers is a fighting game released by Visco on December 17, 1996 for the Neo Geo and arcades in Japan. Includes eight playable characters from all over the world, competing in an intense tournament,” says QUByte. “The sequel, Breakers Revenge, was launched July 3, 1998, with more playable characters, balance adjustments and new items“. 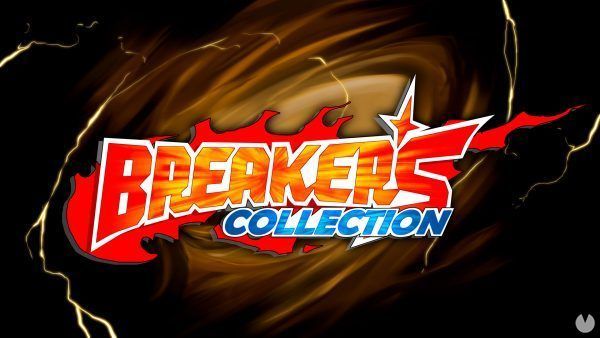