Apple announces the best apps and games of the 2019 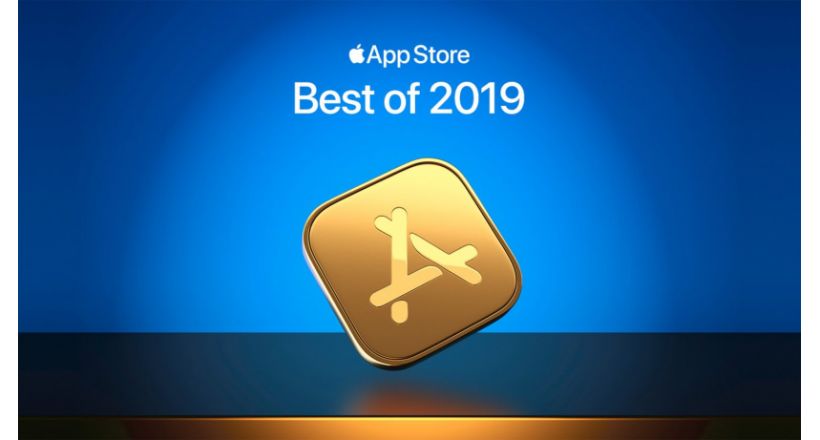 After his event in New York, Apple has announced the list of the best games and applications from 2019 to iPhone, iPad, Mac and Apple TV.

This year, Spectre Camera Lux Optics was chosen as an application for the iPhone. Uses AI technology to capture professional photographs with prolonged exposure.

For the iPad, the application chosen was Flow of Moleskine, a drawing application that offers different types of brushes, and allows you to configure gestures, offering also a wide range of strokes and colors.

For Mac, the application 2019 was Affinity Publisher from Serif Labs, an application to create the layout of books, newspapers, magazines, posters, and more.

The Explorers was the chosen application for the Apple TV, a digital catalog, collaborative image of the nature. The photographers and videographer join the community and share your work.

With regard to games, Sky: Children of the Light developed by thatgamecompany was chosen as the best iPhone game of 2019. For iPad the choice was Hyper LIght Drifter from Abylight. Of the games available in the Mac App Store, chose GRAY to Return; and for the Apple TV was Wonder Boy: The Dragon’s Trap of DotEmu, a remake of a game from 1989. For Apple Arcade was selected Sayonara Wild Hearts created by Annapurna Interactive.

in Addition to the elect, Apple created a list of apps and games that did not win but were outstanding from 2019.

The first list, called “The Storyteller Within”, includes applications that help the users to tell stories, whether through texts, photographs, videos, podcasts, or drawings:

The list of “Blockbusters Reborn” includes the games of a franchise famous who were released for iOS: