Apple launches ARKit 3.5 for programmers with support for LiDAR Scanner 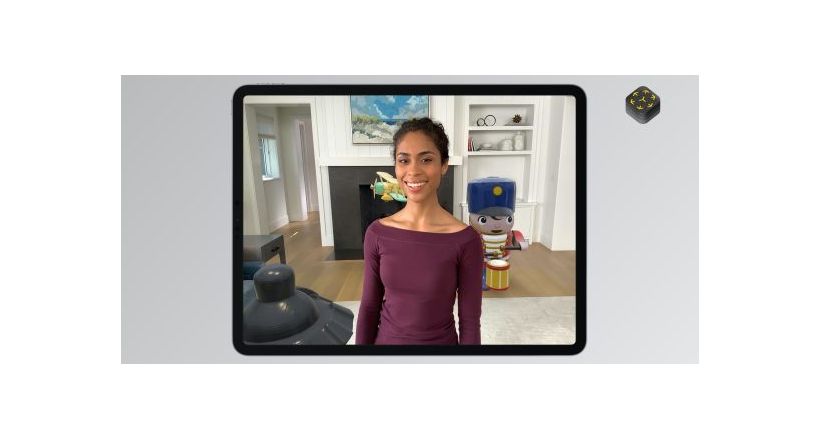 Apple reported today that it is now available the ARKit 3.5 for developers, this update includes support for LiDAR Scanner, and the system depth sensitivity of the new iPad Pro 11″ and 12.9″.

The Scanner LiDAR uses reflected light to measure the distance from the sensor to the surrounding objects at a distance of up to five metres, both on the inside as on the outside. The frames of depth iPadOS combine the points of depth measured by the LiDAR Scanner, data from the two cameras, and data from motion sensors, with vision algorithms that work thanks to the chip A12Z Bionic, to achieve a clear understanding of the full scene.

By now the LiDAR Scanner is only available on the new iPad Pro, but it is expected that Apple will include it in the new iPhone models by 2020 that will be launched this year.