‘Arrested Development’ returns to surprise us: Netflix will premiere a new installation of the fourth season with more episodes 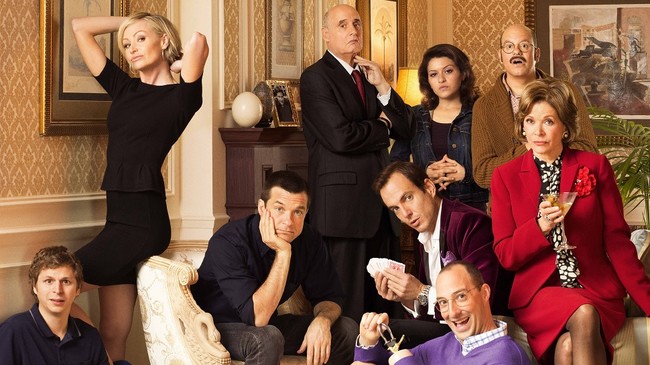 ‘Arrested Development’ he returned with a fourth season on Netflix nearly five years and the fifth a long time ago that it was confirmed, but today it has announced something that nobody expected: the Mitch Hurwitz, creator of the series, has made a winding of the fourth season with more episodes, because we are passing out of the 15 that we saw in 2013 to 22, and with a narrative structure more linear.

One of the most talked-about releases of the fourth season was that Hurwitz had opted for a different structure, with each episode dedicated to a member of the family Bluth. The great consequence of this is that the cast was separated between yes for most of the season, but between the fourth and the fifth has had time to organize everything in a more conventional way that in addition to arrives on Netflix this Friday, may 4 and Hurwitz wanted to point out the following: 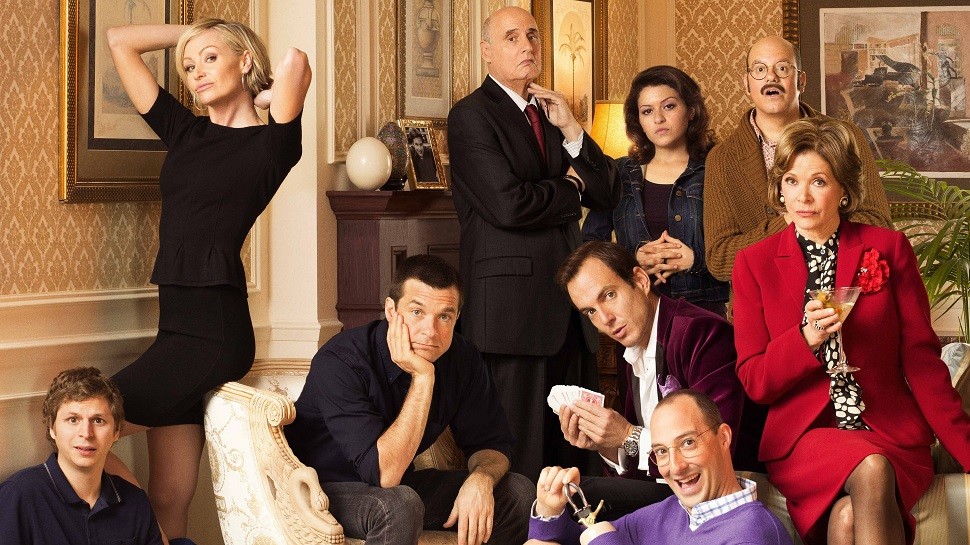 As focused as an experiment comic to see if new jokes and perspectives would arise from a remix that includes all the Bluth in every episode, and where the simultaneity of the story happens chronologically. I am very excited about the end result. It’s fun in a whole new way and I think that creates an experience really entertaining and hilarious for the viewer

at a minimum it is a curious decision, but hopefully it’s not a simple concession to satisfy those who criticized the fourth season by deviating from what they expected. So soon, best to take it as an appetizer, as the fifth season is already filmed, and now only need to know when the premiere of Netflix, perhaps marked something similar to what they did with ‘The Cloverfield Paradox’ and released immediately? Go that they wouldn’t get headlines doing something like this…

–
The news ‘Arrested Development’ returns to surprise us: Netflix will premiere a new installation of the fourth season with more episodes was originally published in Espinof by Mikel Zorrilla .

‘Arrested Development’ returns to surprise us: Netflix will premiere a new installation of the fourth season with more episodes
Source: english
May 1, 2018