‘Arrow’ tries to reinvent itself again with a formula too worn 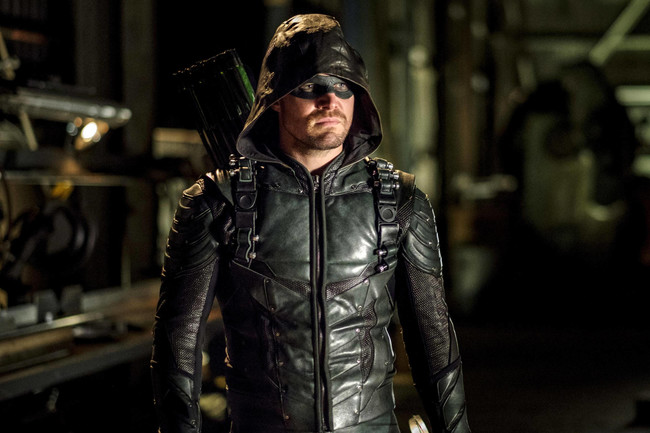 To be the first of a series of so-called “arrowverso”, the superhero universe of DC that is emitted in CW, of a time to this part we are seeing how ‘Arrow’ is coming back. Both the adventures of ‘The Flash‘ as ‘Supergirl‘ will exceed in interest and good to do and, even if you have to feed them apart, ‘Legends of Tomorrow‘ it is a nonsense that deserves the penalty.

With that line of heroes that they want to be, and who are admired by fellow citizens, ‘Arrow’ seems to stand for everything opposite. Still, even in the sixth season, at a stage of vigilantism with the suspicion of the part of the citizens of Star City. The series starring Oliver Queen (Stephen Amell) is the mirror of the DC of the film, but server is already a bit tired.

After the tragic end of the fifth season, with that momentary yet another return to the Island, one would have expected that after Adrian Chase carry out his explosive final act, things had changed enough to find a field sufficiently new as to that we can speak of a, on the other hand necessary, minirreinicio. 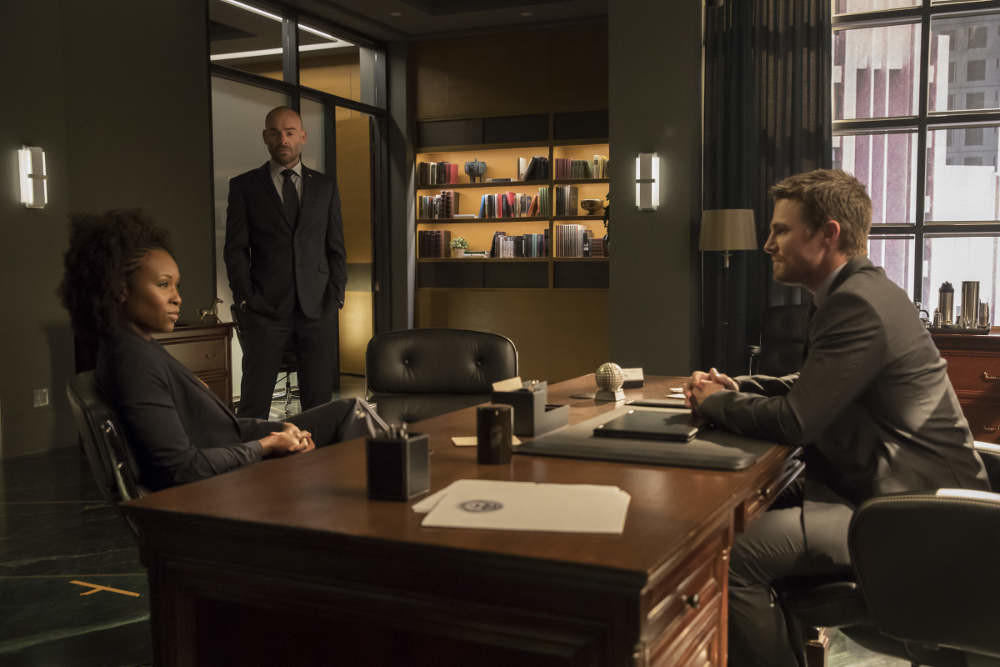 Nothing could be further from the reality. The start of the sixth year of ‘Arrow’ returns us to Star City, months later, to see that all follow more or less the same except because Thea is apparently dead (it is already known that in the world of superheroes, death is not final). Oliver Queen must continue combining his work as mayor with the guard, even if you end up watching that it is necessary to take a step back.

In the first episode of the sixth season of the ‘Arrow‘ you will go to Marc Guggenheim with the intention to show how marked the companions of the adventures of Green Arrow what happened on the Island. But it seems that the intentions have been in that: in a slight transformation of the characters that could have been given so much by the end of the fifth season or have got an indigestion on a vacation.

One of the main innovations of this new season is that finally we say goodbye to the tedious flashbacks. Or, at least, as far as we knew until the moment. This way of exploring what happened five years before (the time from the wreck to the return to Starling City), accused in the past three seasons of an exhaustion of ideas worrying.

once you have covered those five years, I personally wished that the writers had forgotten about the flashbacks. But the reality is different. We continue to have them but in this case they are serving to cover a little of what happened after the explosion of the Island and, on the other hand, are intended to reinforce the personal stories of each character. This makes each episode is more closely linked, and that these flashbacks provide quite a bit more than before to the plot itself. 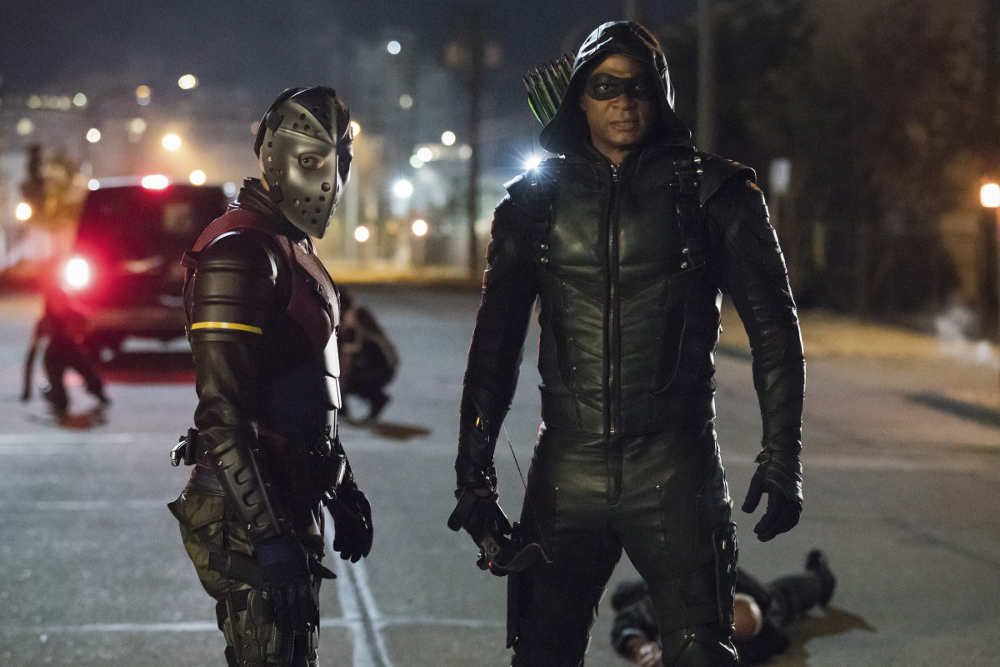 once you take changes in the characters and the subplots that move the series are virtually cosmetics (which if Oliver raises things about his life as a security guard, that if Felicity is ready to start a new technology company, if there is concern about Quentin Lance and the connivance of the police and the heroes of the city…) with the exception of seeing John taking on the mantle of Green Arrow, we can see that ‘Arrow’ has been installed on comfort and simplicity.

Simplicity in terms of the absence of complications at the time of tracing the main lines of the series, and comfort in that they already have the mold made and for what to change. In these six years, the team led by Guggenheim has entered into this dynamic, and this, joined to the current configuration of the group of heroes around Green Arrow already has good tables, resulting in a good formula, both used, is worn.

Have this formula gives rise to do not encourage, nor the frames or the viewer. And this is something that suffers ‘Arrow’ season after season, especially when they get to abuse the great villain end. This sixth year, it sure looks like that is going to repeat those ups and downs that are so characteristic of the series. And the truth is, one expects something more than the doyenne of “arrowverso”.

WaterWall™: how is the technology that cleans the dishes vertically

–
The news ‘Arrow’ tries to reinvent itself again with a formula too worn was originally published in Espinof by Albertini .

‘Arrow’ tries to reinvent itself again with a formula too worn
Source: english
November 7, 2017