Astral Chain gets a great debut in Spain with 13,000 units sold

The game PlatinumGames has some excellent figures in its first week and Nintendo Switch is the console most sold with great difference.

We’re back with a new review of the games sold in physical format in Spain, this time with the figures from 26 August to 1 September (week 35 of 2019), in the Astral Chain Nintendo Switch was the best-selling game in its debut.

As usual Nintendo Switch becomes to be the console most sold in Spain, this week with a great difference with regard to PS4:

What’s new PlantinumGames gets a great debut in our country

The best selling title of the week has been Astral Chain, a game lauded by the critics and the players who made his debut in Spain with 13,000 units. 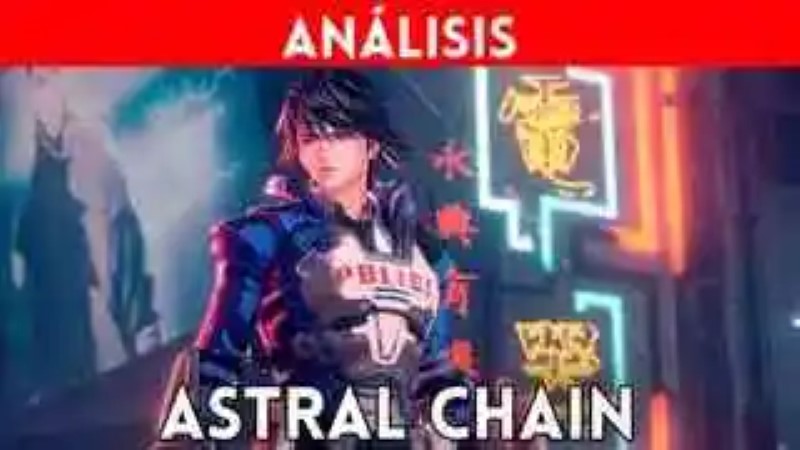 To compare with other big releases of the year in Switch, Super Mario Maker 2 sold in its first week of 30,000 units, and Fire Emblem: Three Houses 19.500 units. Taking into account that Astral Chain is a new saga, and that belongs to a study whose games historically in Spain there have been major successes, sales figures of his first week are very good.

In the number two position we have Man of Medan, the new horror adventure from the creators of Until Dawn, a set of reduced-price (30 euros) which has sold in its first week of 3700 units on PS4 and 500 for Xbox One, selling a large percentage of the units distributed, so that information is pretty good. 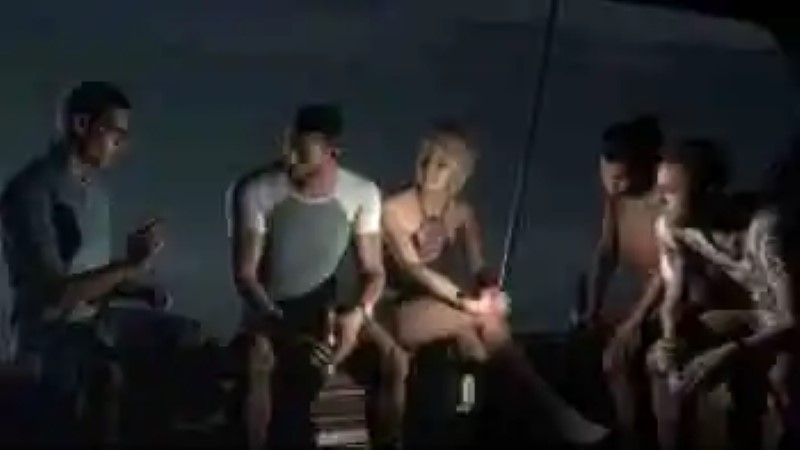 The other big release of the week, Control, new Remedy, cannot be qualified otherwise than as a failure, as has happened in other countries as in United Kingdom.

Has sold almost 1100 units on PS4 and 300 units on Xbox One, which ranks him as the thirteenth best-selling game of the week in Spain. Taking into account that the good reviews that it is receiving from both the press and players, it would not be surprising that I had a small spike or maintain a sales very similar in their first week, being a game that deserved a much better fate. 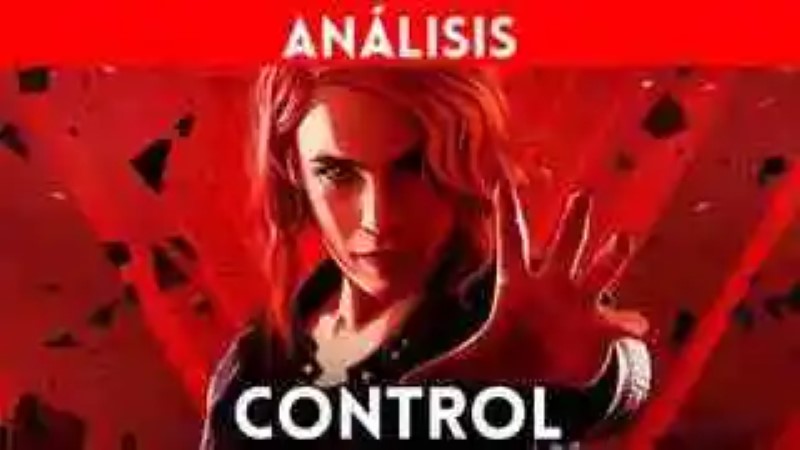 so important to emphasize the rebound in sales of Spider-Man PS4, thanks to the game of the year Edition that went on sale this week, and the good thing of Collection of Mana, a compilation to Switch this saga of adventures for Super Nintendo, that went on sale in June in digital format, but that has now been reached in physical format. 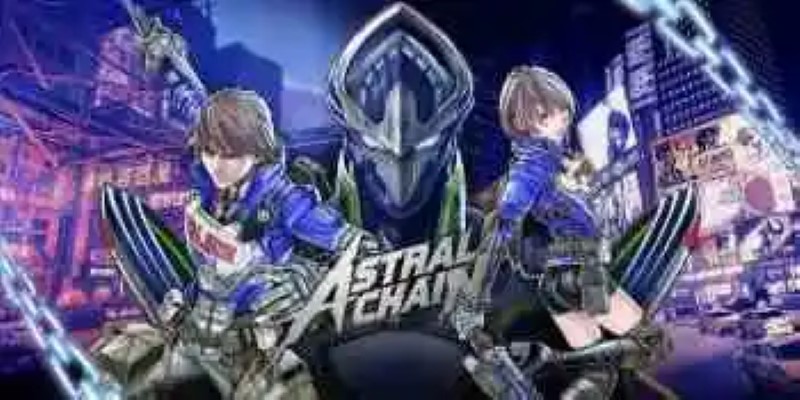