Bless Unleashed shows the features of the crusaders

One of the classes that will be available in the video game from Bandai Namco for the Xbox One.

Bandai Namco presents to us a new trailer for Bless Unleashed focused on showing us one of the classes of characters available in the game: crusaders. 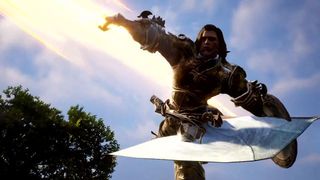 this Is a game role-playing massive on-line very ambitious on a technical level, using the Unreal Engine 4 as the engine under the hood. We are invited to live in a world of fantasy and persistent, with a lore very full by way of background and to speak to us about gods and deities, cruel and beneficial, and mortal beings who act as his heralds in an eternal struggle for immortality and the return of a cruel goddess that takes asleep for millennia.

The title features a series of mechanical-based combos and actions of their own in the genre of adventure, from fights and combat to the shooting distance or the use of powerful spells with just a press of a button. in Addition to bet on the cooperative, includes a facet player vs player in which users can challenge each other. Users that will have great customization options and five classes of classic customize, ranging from usual magi the champions, known as berserkers. 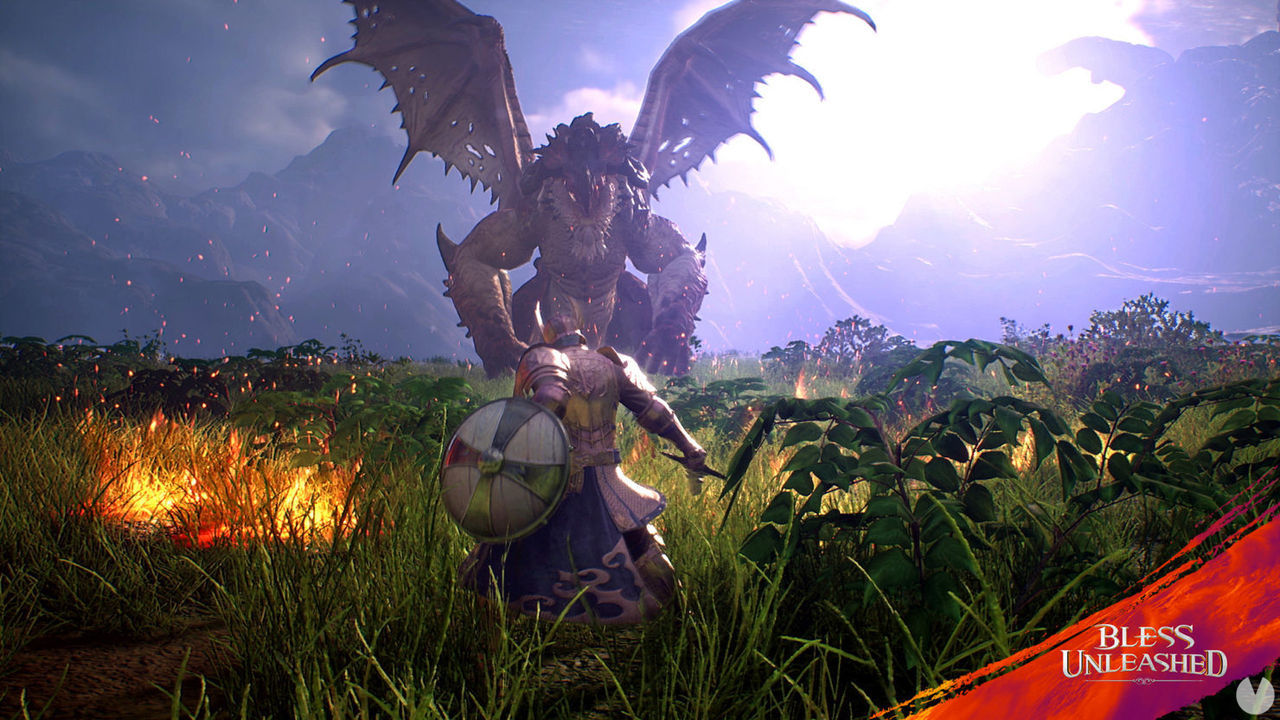