The title will be available on October 30 on PC and consoles.

about the Halloween day and, with it, the launch of Call of Cthulhu. Developed by Cyanide-Studio and produced by Focus Home Interactive, the title will invite players to immerse themselves in an adventure detective, starring the mythology created by H. P. Lovecraft.

on the occasion of his imminent release, Focus Home Interactive has distributed new trailer, entitled Preview to Madness, which you can enjoy below: 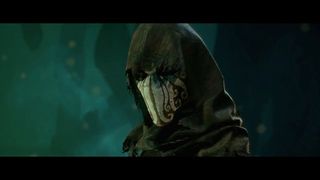 descent into madness Call of Cthulhu

The players will embody the private detective Pierce, following the style of the role-playing game traditional Call of Cthulhu. The campaign of the game will offer a duration of between 12 and 15 hours.

“just as happens in the novels or in the role-playing game, the sanity of users will decrease“, explained the designer, Romain Wiart. So the players will have to take decisions carefully. 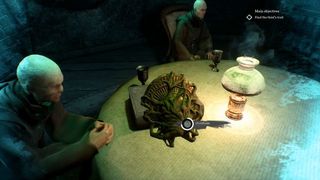 remember that Call of Cthulhu will be available October 30. You can read our final prints in the following link. 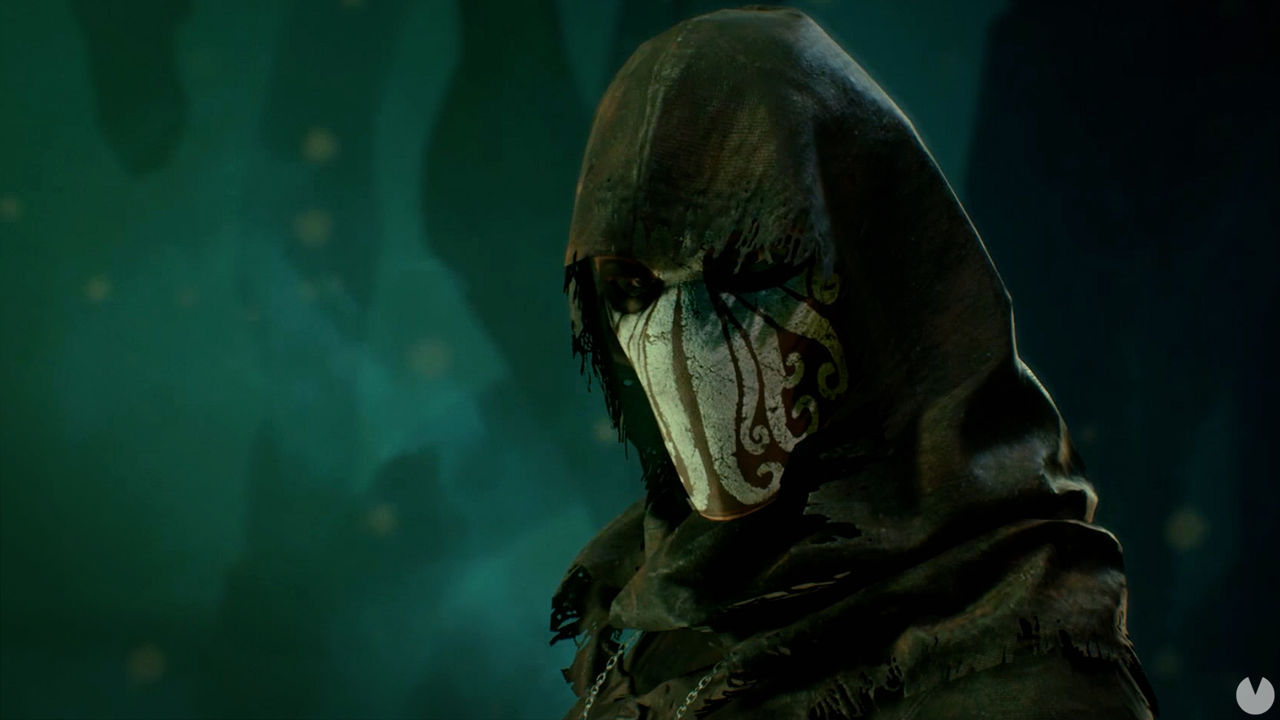 phoneia.com (October 18, 2018). Call of Cthulhu invites us into the madness in a new video. Bogotá: E-Cultura Group. Recovered from https://phoneia.com/en/call-of-cthulhu-invites-us-into-the-madness-in-a-new-video/