Camp Pokémon: the kids in the house will learn how to be a coach Pokémon 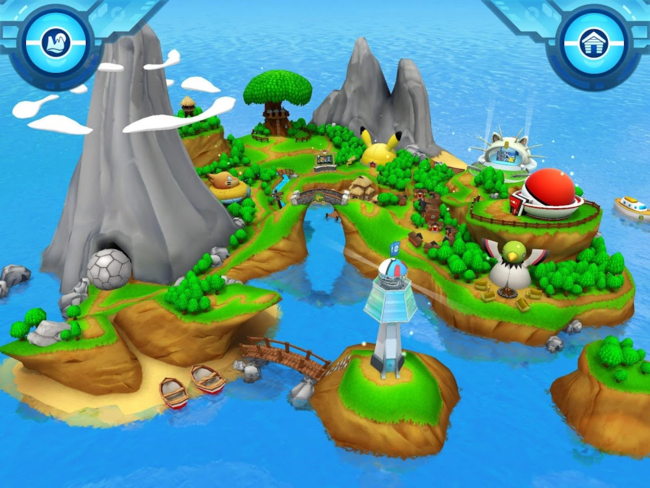 the Pokémon Company International continues to bring us to our Android devices of its popular new games franchise occasion of its 20th anniversary. Now after the game Pokemon puzzle Shuffle and beta Pokémon Online reaches Google Play the game Camp Pokémon .

Camp Pokémon is a fun children’s game that the company wants to capture the new generation that is already hooked from small to large Pokémon world. 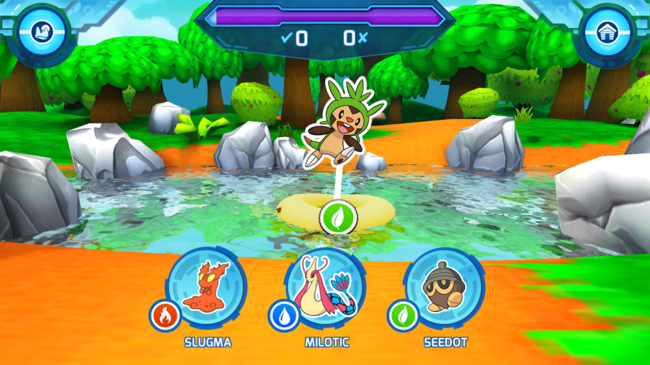 throughout various minigames most kids in the house learn all about the Pokemon and how to be a coach. Trainers Camp Pokémon explain what are the Pokémon, what types there are, how they seek, how are captured, how they fight, and much more information. Throughout the activities the player will be adding pins Pokémon to your album. 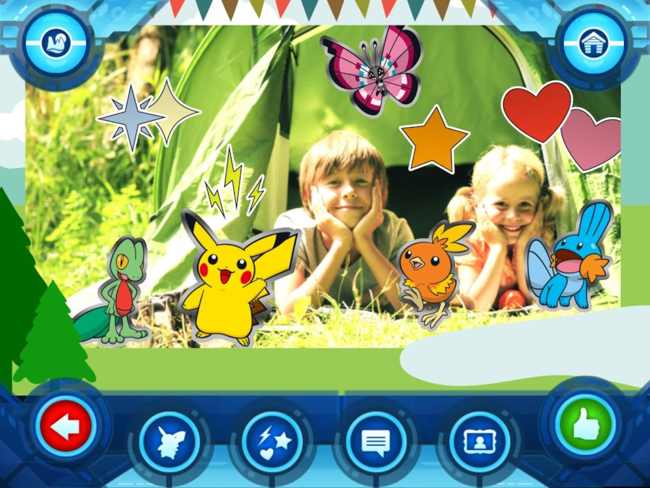 Camp Pokémon it is a completely free game without integrated purchases or advertising. The only thing that animates the game is to scan a card to unlock Pokémon TCG two exclusive pins. The game is translated and dubbed into Castilian.

In Engadget Android | Pokémon Shuffle comes to Android, do yourself with all the Pokémon in this intuitive puzzle game!

–
The news Camp Pokémon: the kids in the house will learn how a coach Pokémon be was originally published in Engadget Android by Cosmos .

Camp Pokémon: the kids in the house will learn how to be a coach Pokémon
Read Along, a free app from Google with professor animated virtual for the kids to learn to read
See how they grow, the children find it magical and endearing, feelings al...
Series adaptation of ‘The dark tower’ still alive: Amazon will be your home
The reception I had the unfortunate 'The dark tower' ('The Dark Tower') m...
The artist of God of War has published more drawings of Smash Bros. Ultimate
Mewtwo, Sonic, Bowser, or Pikachu are their new redesigns.Rafael Grassetti...
Wild from Michel Ancel could also reach PlayStation 5
In the study comment that is exclusive to the consoles of Sony, the plural...

phoneia.com (April 16, 2016). Camp Pokémon: the kids in the house will learn how to be a coach Pokémon. Bogotá: E-Cultura Group. Recovered from https://phoneia.com/en/camp-pokemon-the-kids-in-the-house-will-learn-how-to-be-a-coach-pokemon/