will Arrive as a wrestler, the 8th of October, and fans have pointed to the great resemblance achieved by the studio to recreate the actor.

The Terminator T-800, played by Arnold Schwarzenegger, is one of the next fighters added to Mortal Kombat 11 -in particular, the 8 of October. While the look of the Joker, has been quite criticized, the Terminator has delighted the fans, who compared face-to-face with the real.

This T-800 is clearly based on the version of Terminator: Genisys, then shows exactly the same wounds. A comparison of Reddit ensures that the Arnold virtual seems more real than the one seen in the promotional images of Genisys. Of the first season, Shang Tsung and Nightwolf are now available. After Terminator arrive Sindel on November 26, Joker DC Comics the 28th of January, and Spawn on the 17th of march.

Mortal Kombat 11 is on sale now on Xbox One, PlayStation 4, PC and Nintendo Switch. 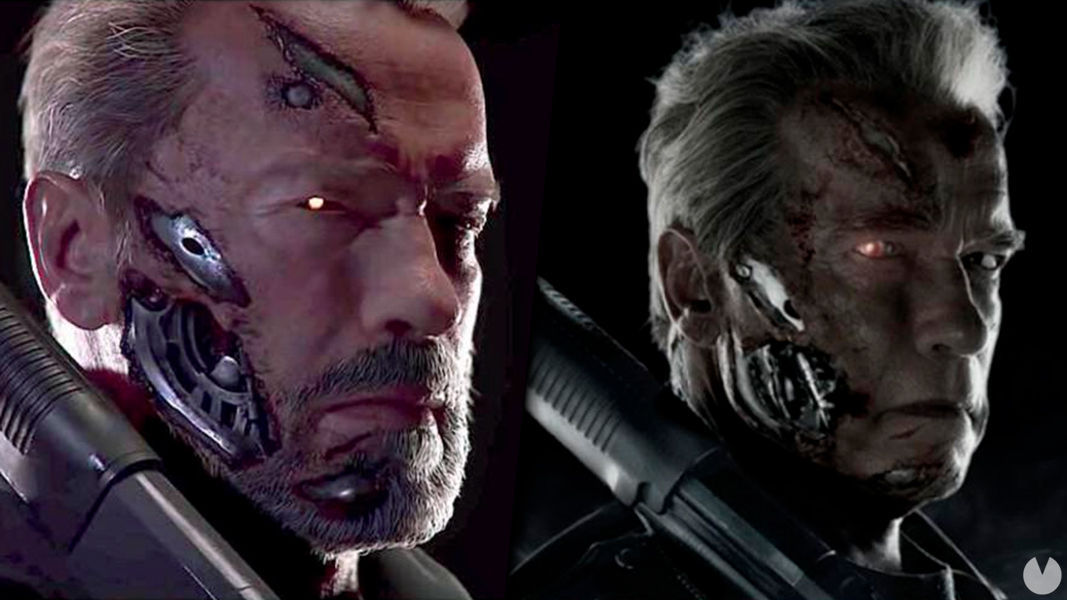 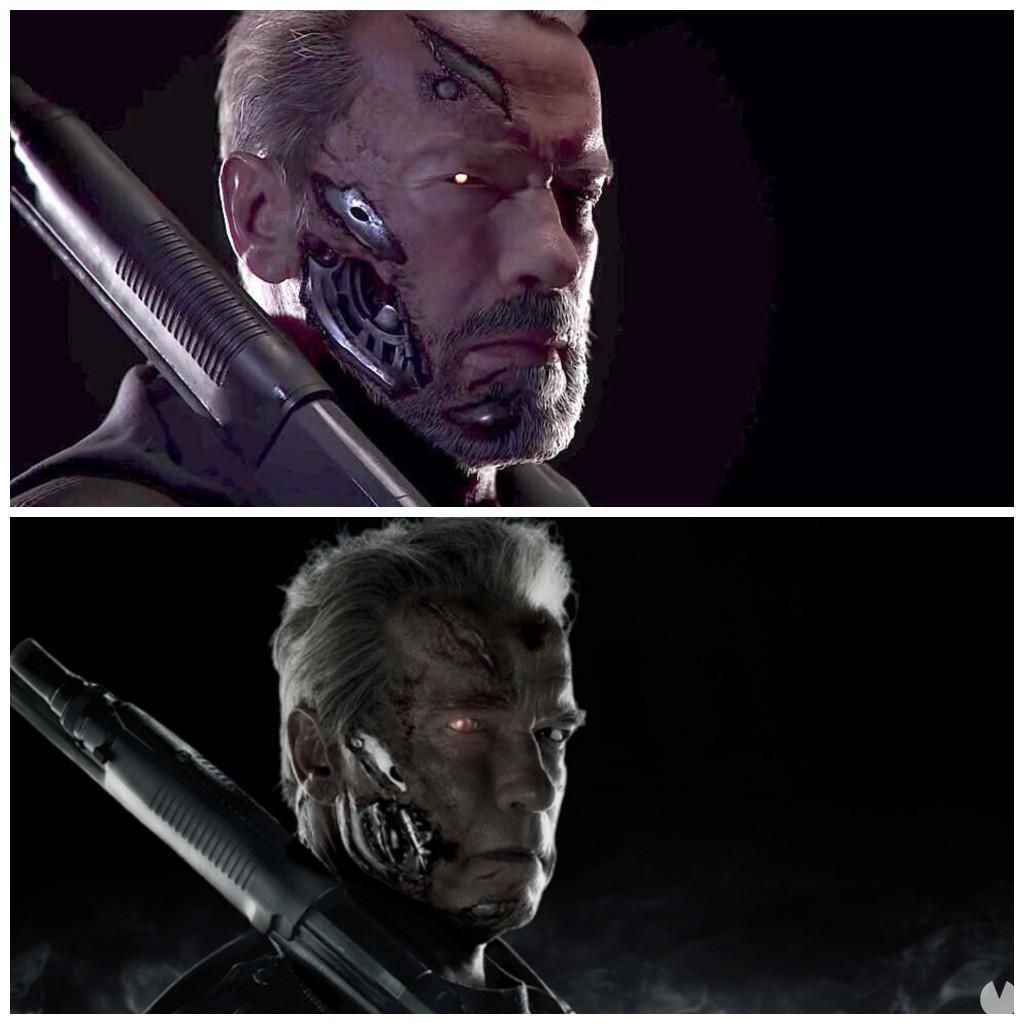