The Hotel of Death

Japan is one of the most eccentric countries in the world and this title has not acquired it overnight, because every day we are surprised by customs or events that we Westerners leave us totally surprised.

The Hotel of Death
Japan is one of the most eccentric countries in the world and this title has not acquired it overnight, because ever... 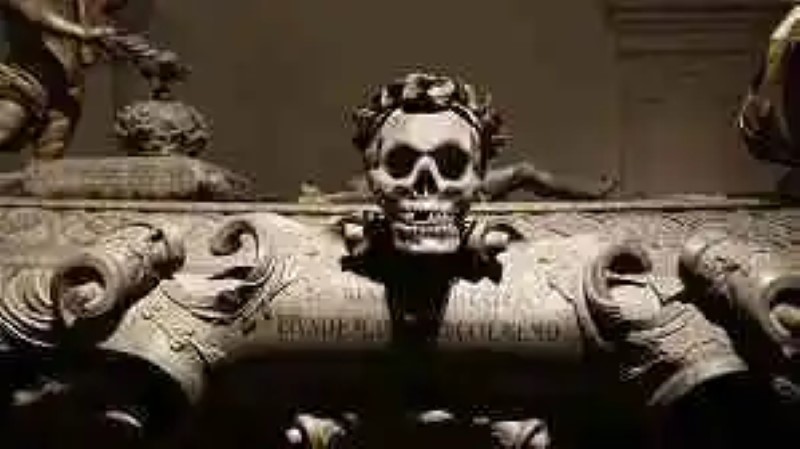 Japan is a country with a population of 60% of the elderly and has one of the highest mortality rates in the world: about 1% a year and incineration companies don´t supply enough to burn the corpses that come to them every day.

► Three of Cups Tarot Card Meaning Symbology With the name Three Cups this ca...
► Key of F: Features and types In musical notation it is known as a key to ...
► Examples of musical figures Most of us know the seven musical notes: do,...

Comfortable bedrooms for the deceased

Hisayoshi Teramura, a man who has been in the funeral business for 40 years, opened the country’s first hotel for the dead, in Yokohama, and is named Lastel.

The Japanese can now send their deceased relatives to spend the night in a first hotel for the dead, located in a suburb of Yokohama in the east of the country. The place looks the same as any of the small accommodations in the city, with the difference that here they are exclusively deceased. For a price of about $154 per night, family members can leave the remains of their loved ones in one of the hotel’s 18 cooled rooms.

Preferable paying hotel than leaving the dead at home

Although in the West, this service is offered by an ordinary funeral home, in Japan, they offer post-morten massages and makeup, which we do in the West, but it is a matter of a single day. Relatives of the deceased are required to wait for access to a crematorium oven for at least 4 days, so they prefer to resort to the hospitality service rather than keep the bodies in their homes.

According to Japanese government data, some 1.2 million people died in Japan in 2010 alone, 55,000 more than the measure of the previous decade. The worst part is that by 2040, funeral homes are expected to receive 1.66 million bodies a year.

The marvelous lake of the golden jellyfish: almost extinct
Have you ever dreamed of swimming among millions of jellyfish and not...
Government psychic weapons
Since ancient times, it has been evident that some human beings have abili...
Origins of some Christmas customs
At the end of the year, everyone starts looking for their old Christmas de...
What are micronations?
We all believe that the concept of country is very clear: a large group of...
Bibliography ►
Phoneia.com (September 18, 2019). The Hotel of Death. Recovered from https://phoneia.com/en/curiosities/the-hotel-of-death/

This article was published by Phoneia, originally published in and titled "The Hotel of Death", along with 18987 other articles. It is an honor for me to have you visit me and read my other writings.
◄ The world’s largest spiders
Surprising uses of banana peel ►