Cyberpunk 2077: will Not have micropayments or Battle Royale mode

Cyberpunk 2077, the ambitious action-RPG in the works CD Projekt RED, is cleared of the current trends within the video game industry: not include micro-payments or a Battle Royale mode. So, at least, has pointed out the official Twitter account of the game, while responding to the issues raised by the users.

A fan asked the studio if Cyberpunk 2077 will feature microtransactions. The Twitter account official responded with a: “what Micro-what?” accompanied by a GIF. In this way, denies that the game offers purchases within the same.

also, it seems that the study responded equally with a negative when asked by the mode Battle Royale, as we read in Comic Book. Although the tweet of the user appear to have been removed:

on the other hand, the Polish study neither give back to Steam once that occurs its launch on PC.

remember that Cyberpunk 2077 will be available on PC, PS4 and Xbox One. To know more details about the game, we invite you to read our impressions here. 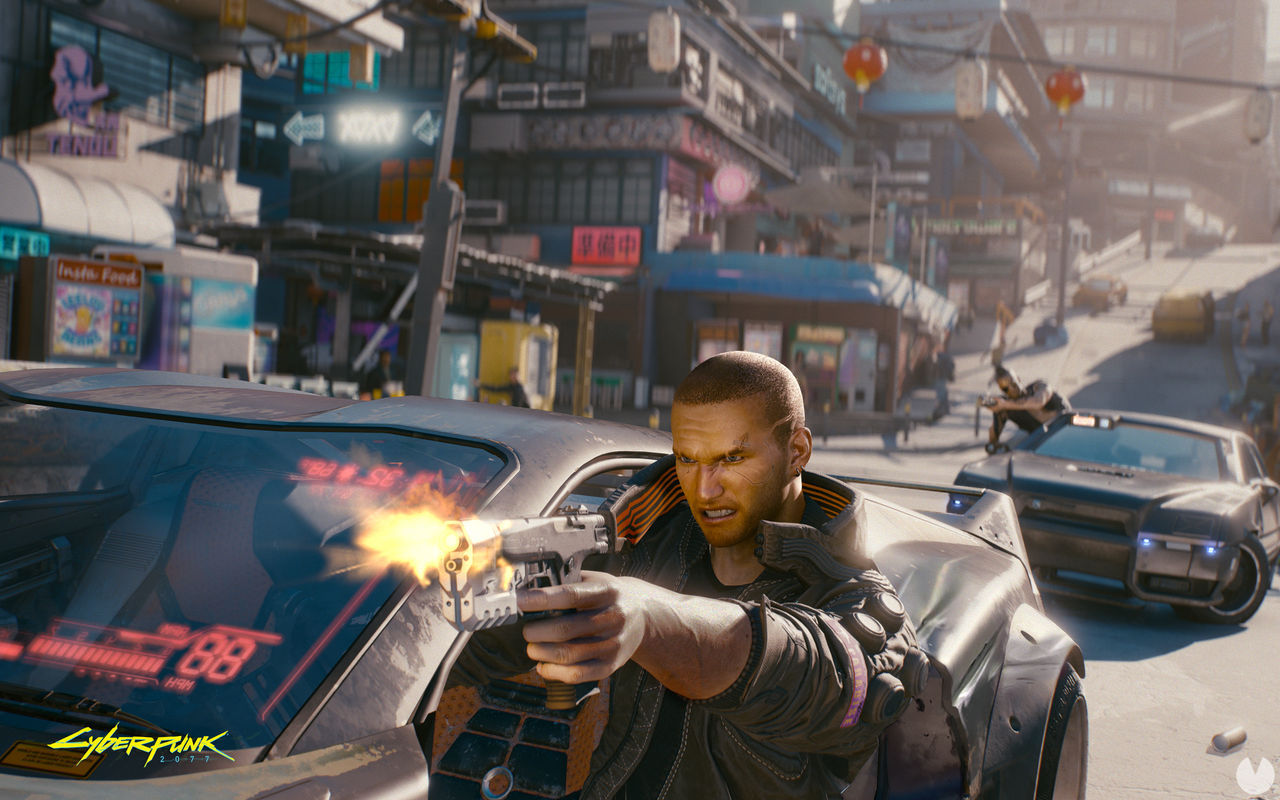 Cyberpunk 2077: will Not have micropayments or Battle Royale mode
Source: english
February 18, 2019