A source that already leaked ads from Blizzcons past ensures that Blizzard will announce these two games within two weeks. Also has predicted to Overwatch 2.

Devil 4 and Devil 2 Remastered may be two of the announcements of the Blizzcon 2019
A source that already leaked ads from Blizzcons past ensures that Blizzard will announce these two games within two ...

Blizzcon 2019 is only two weeks and already there are rumors of powerful on what Blizzard, wrapped in controversy for censoring users who protest the events in Hong Kong, will announce at its big event of the year. A few minutes ago I spoke about the possibility that is announced Overwatch 2, and the same source says that the Devil 4 and Devil 2 Remastered will also be announced.

A new game and the remastering of a classic

The source is Metro, a streamer and player semi-professional not too known, but that last year leaked some of the announcements from Blizzcon. This year has thrown the house through the window and ensures that, in addition to Overwatch 2, will be announced Devil 4 and Devil 2 Remastered.

► We tested FlipaClip, an app to create your own cartoon from the mobile In the Google Play Store there are countl...
► Kostenloser Download Vollversion von Next 3D Launcher heute nur Einer der Vorteile von Android sind benut...
► Pixel 3 and Pixel 3 XL: Google launches the first promotional video with the gesture ‘Active Edge’ as the protagonist The presentation of the new** Pixel 3, ...

These ads would not be too surprising, as rumors Diablo 4 have been circulating for months (Diablo 3 was released in 2012, some seven years ago), and in fact Blizzard went on to say last year that “tried to bring a little bit of Devil 4 to Blizzcon”, given the fact that the game is in progress. At the time he came to the place that Blizzard dropped the announcement of Diablo 4 in the last minute.

Devil Immortal, for the moment, the only official

Despite rumors and expectations, the only Devil official by the time is Devil Immortal, the mobile version as initially criticized that it is expected to debut within a few weeks, and you will have secure presence at Blizzcon. 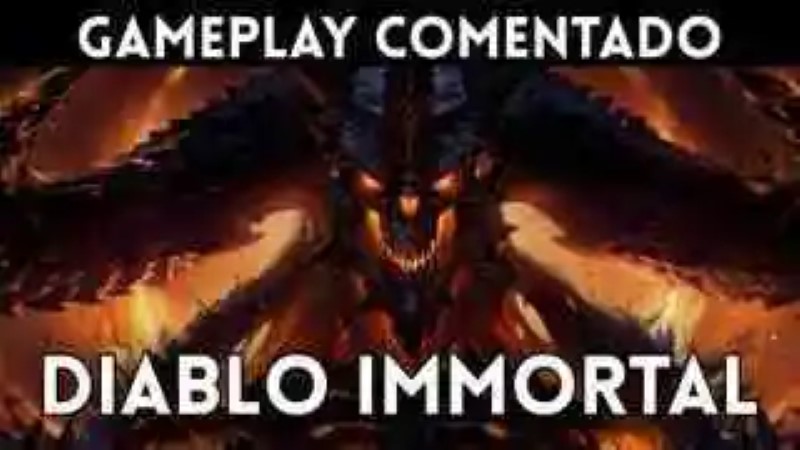 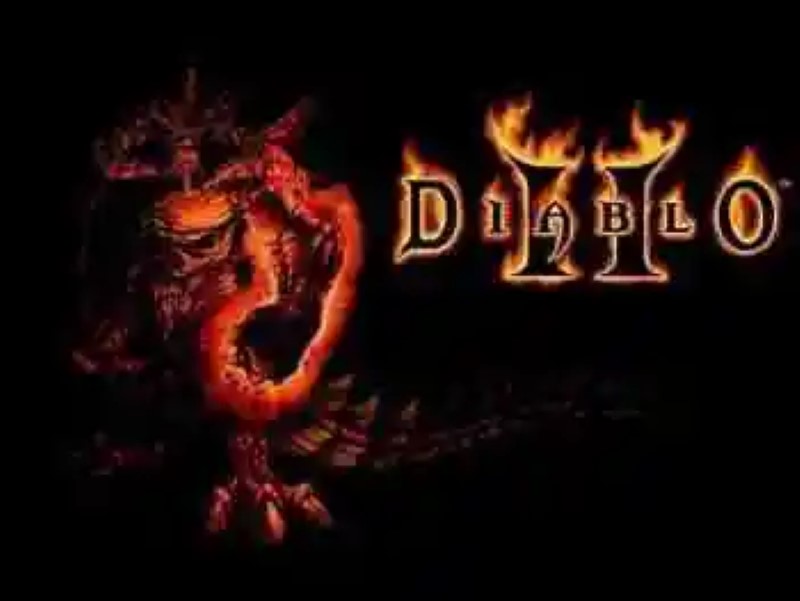 Download Ubuntu Phone Launcher APK
Last month Canonical officially launched the first mobile version of...
婴儿监视器AV，从iOS，Android和PC监控您的宝宝
AV婴儿监视器是一个伸出援助之手，当它涉及到通过摄像头密切关注我们的宝宝设计的智能手机应用程序。认识到这一点，有什么可以区分它从应用程序监视婴儿...
Die Grafik-Engine Unreal Probe, was man mit Android in Epic Citadel
Der Tag Epic Games zeigte der Welt die Grafik-Engine Unreal Engine 3, ...
Snapchat includes filters for things that are not your face
Snapchat, that app that some love and others do not fully understand what...
Bibliography ►
Phoneia.com (October 19, 2019). Devil 4 and Devil 2 Remastered may be two of the announcements of the Blizzcon 2019. Recovered from https://phoneia.com/en/devil-4-and-devil-2-remastered-may-be-two-of-the-announcements-of-the-blizzcon-2019/

This article was published by Phoneia, originally published in English and titled "Devil 4 and Devil 2 Remastered may be two of the announcements of the Blizzcon 2019", along with 18989 other articles. It is an honor for me to have you visit me and read my other writings.
◄ How to enable the new dark theme for Twitter for Android: now totally black
Netflix cancels the new film from Alexander Payne about a week before the shooting ►