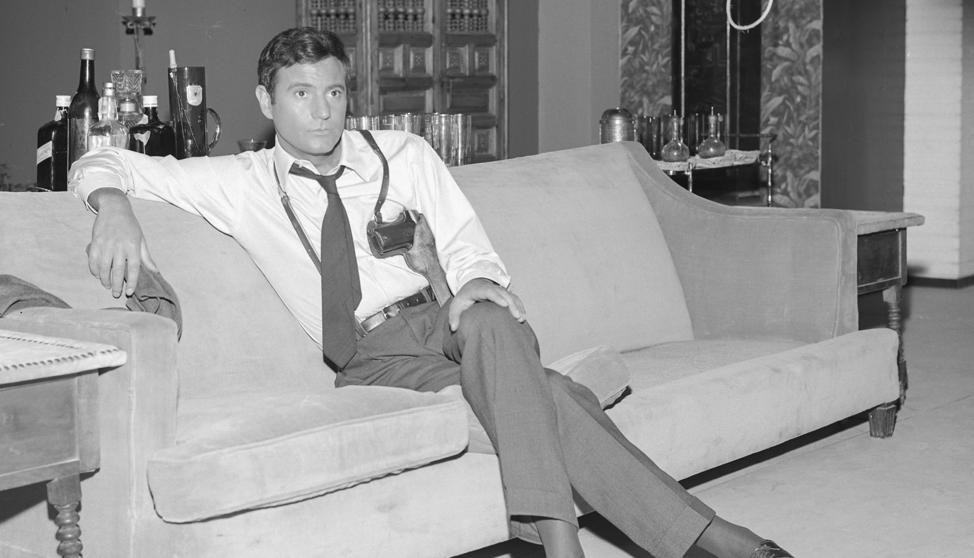 Prior to being immensely well-known by the great public thanks to its self-parodic character in the infallible ‘house of trouble’, the spaniard was already a legend of the interpretation. Versatile as few, with character and charisma, Fernandez was a great professional in the film, television and the theatre, and there was not a genre that is not available with your support.

Scoundrel and figure to the grave

Arturo Fernandez, in addition to an eternal seducer, was a face normal of the golden age of detective Spanish. ‘In cold blood’, ‘The wages of crime’ or the horror film, it’s The sound of death’ are signs exceptional talent to fill the screen. 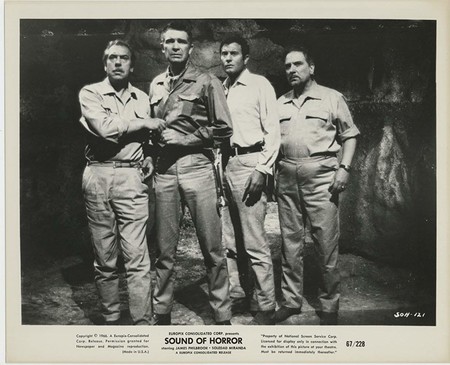 not a friend of the discipline and the study, he tried his fortune in football and in boxing, until one fine day, begging for the life in Madrid, began working as a supernumerary in exchange for five hard. So it would be until the end of the fifties the cienasta Julio Coll to give Fernandez his first roles with substance in ‘Distrito Quinto’ and ‘A glass of whisky’.

a Specialist in comedies, where he was a partner of Lina Morgan in ‘The silly pot’, it was also a history of our television creating a legendary duo with Paco Rabal in the mythical ‘Truhanes‘of 1983, which would give rise to a television series ten years later, with both protagonists on a bet of Tele Five downright groundbreaking in those times.

With a state of health is delicate during the past few months, the colossus of Arturo Fernandez celebrated on the tables of his ninetieth birthday a few weeks ago. Unfortunately, the star more charismatic that remained to us of the beginnings of our industry, has left us a few hours ago. Rest in peace, and thank you for the laughter, chatín.

Dies at the age of 82 Albert Finney, legendary actor 'Tom Jones' or 'Two in the road'

Die Luke Perry at age 52: goodbye to the star of 'Sense of life' and 'Riverdale'

25 years without John Candy, one of the faces most endearing of the american comedy

–
The news Dies Arturo Fernandez, the last leading actor of Spanish cinema was originally published in Espinof by Kiko Vega .