‘Doctor Sleep’: Mike Flanagan reconciled to King and Kubrick, establishing itself as one of the biggest names in horror today 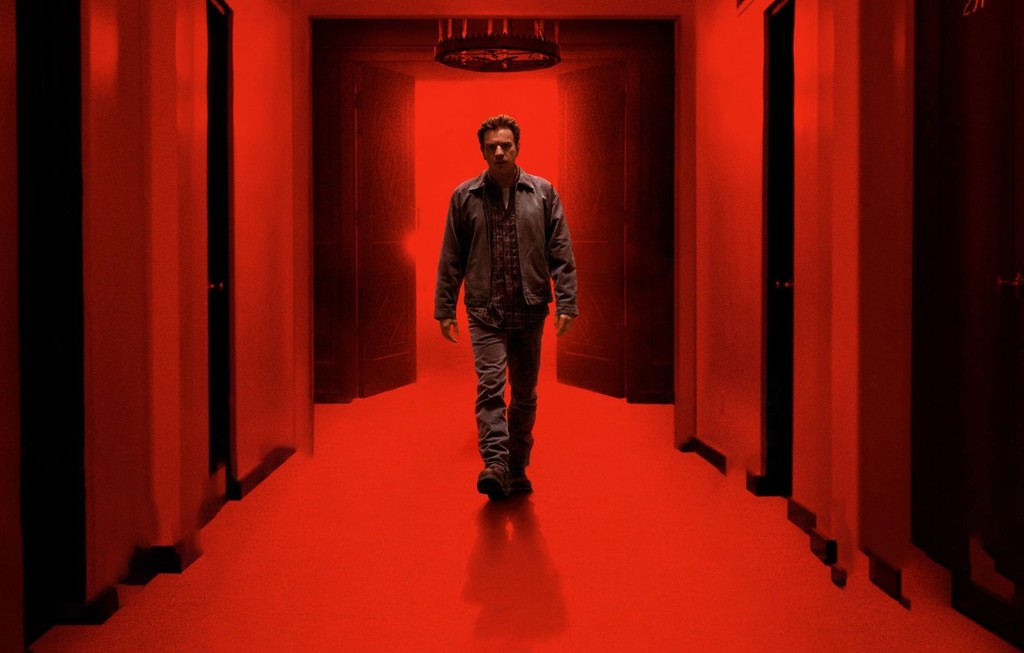 The literary adaptations to the big screen, as a general rule, tend to be a terrain that is especially swamped. Many are the stories of agreements and disagreements between novelists and filmmakers that, historically, they have transcended both inside and outside of the machinery of hollywood, being, probably, one of the most peculiar, the ‘The shining’ Stanley Kubrick.

From 1980 they have raised countless voices claiming the title starring Jack Nicholson as one of the great masterpieces of the genre. But in between praise more than justified, Stephen King was raised as a staunch detractor the view that the new yorker planned about his work, which he criticized both its form and its content, describing Kubrick as “a man who thinks too much and feels too little”.

These discrepancies, in absolute unfounded and, to some extent, understandable, are what make it even more relevant to the achievement reached by Mike Flanagan on the excellent ‘Doctor Sleep’. is An exquisite symphony of that terror and stylish content that many believed in danger of extinction, which achieved virtually the impossible: to reconcile the King and Kubrick, to join the souls of both teachers in 150 minutes for framing.

It is surprising that in less than a decade —if we consider ‘Absentia’ as his letter of presentation in front of the public— specialized, the trajectory of Flanagan has evolved to the point of to make him worthy of the status of the author, and allow him to stamp personal; developed through his filmography recently, perfected in ‘The curse of Hill House’ and consolidated in his last film to date.

‘Doctor Sleep’ is the reaffirmation of a filmmaker able to articulate stories of horror fleeing from the standards of the current industry and the big studios; doing gala of a classicism and sobriety typical of another era —there is no room to jumpscares and raises the volume of its delicious conception of the genre— and without giving up sophistication, the formal and narrative that rounds off the that, with the permission of ‘Midsommar’is the horror film of the year. 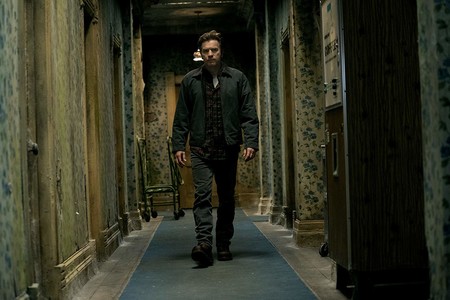 This study of character focused in a Danny Torrance adult, struggling with alcoholism and with the ghosts —never better said— of the past, combines the sensitivities thematic Flanagan already showed on tape as ‘Somnia’ or ‘Oculus’, potenciándolas thanks to the original material of a Stephen King expert on building human characters and explore conflicts, worldly, worlds exceptional and scary.

The slow and absorbing development of ‘Doctor Sleep’, which many will see as an impediment to their full enjoyment, is not more than the result of the need to develop your magnetic discourse on death, redemption and the sins inherited from our parents. A gloomy story enriched by a protagonist, a round and a charismatic villain mark of the King house, played by a Rebecca Ferguson huge, which reveals itself as a kind of reverse female of the iconic Randall Flagg of ‘Revelation’. 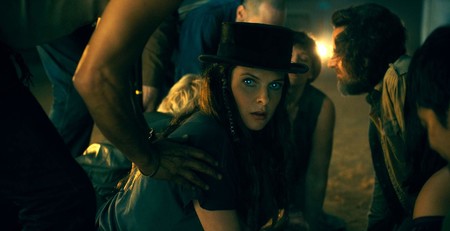 little by Little the film leads us toward the inevitable: the return to the traumatic past of Danny represented by the labyrinthine corridors of the Overlook hotel in which is set the third act of the film. A grand fireworks finale at the Flangan reverence ‘The shining’ by Stanley Kubrick, avoiding at all times the claims of commercial nostalgic so fashionable today and taking advantage of the referent, to embed it in the narrative as clever as consistent.

Although ultimately has been built on the genius of your head, ‘Doctor Sleep’ does not cease to be the product of three great minds, without the need of having shared space or time, have made it possible for one piece bright in which shines the heart of Stephen King, the brain of Stanley Kubrick, and the hands of craftsman of a Mike Flanagan, who has already earned a niche among the big names in horror.

'Doctor Sleep': a remarkable sequel that shines most when it moves away from 'The shining'

–
The news ‘Doctor Sleep’: Mike Flanagan reconciled to King and Kubrick, establishing itself as one of the biggest names in horror today was originally published in Espinof by Victor Lopez G. .