Doom Eternal sample the gameplay in BattleMode, your multiplayer mode

A player controls the Slayer, while the other two handle the demons typical of the saga.

Doom Eternal sample the gameplay in BattleMode, your multiplayer mode
A player controls the Slayer, while the other two handle the demons typical of the saga.id Software has been shown B...

id Software has been shown BattleMode Doom Eternal during QuakeCon 2019. this Is the new multiplayer mode that will accompany the campaign of the game when it launches November 22 on PC, Xbox One, PlayStation 4 and Nintendo Switch.

as previously announced, in this mode you are facing a player that makes Slayer against two players who control demons in rounds of five. These enemies have abilities typical of their class, will be more tactical and will have to work in collaboration to knock the Slayer -that is handled in the classic style, with weapons and equipment-.

► Play the classic Nintendo online and for free Are you ready to play the first Zelda a...
► So playing with Tiny Trax to the virtual reality of Sony A demonstration of the hand of Sony and Futu...
► Announced Surviving Mars, a management game set on Mars Establishes and evolves a colony on the neig...

For the moment we have confirmed six unique maps and five demons playable -Revenant, Pain Elemental, Mancubus, Marauder and Archvile-, but soon you will know more. There is also a planned updates after the launch, completely free, which expand the number of demons, and maps.

According to the team, BattleMode offers a similar experience to the campaign, but you can play in the company. 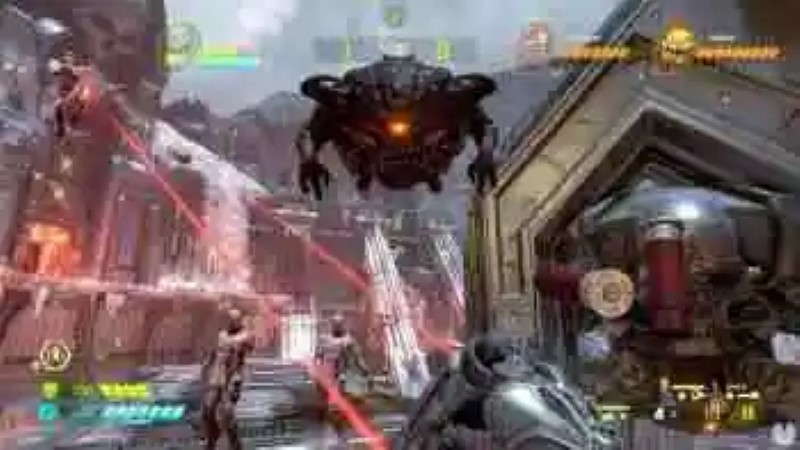 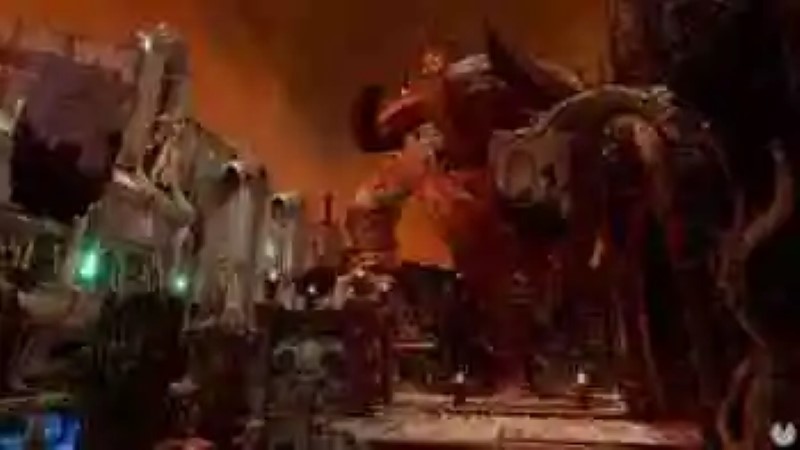 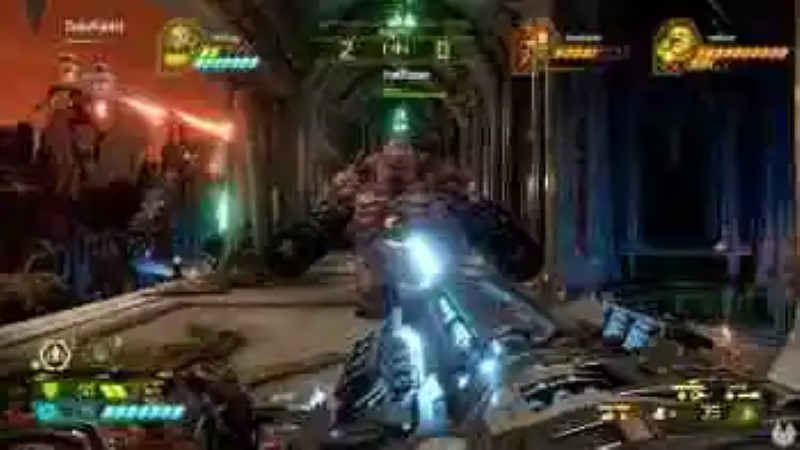 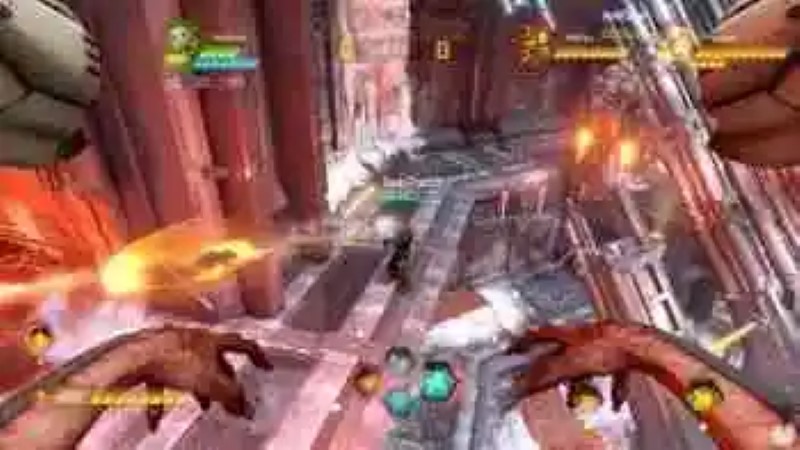 This article was published by Phoneia, originally published in English and titled "Doom Eternal sample the gameplay in BattleMode, your multiplayer mode", along with 18989 other articles. It is an honor for me to have you visit me and read my other writings.
◄ ‘DOOM’ and ‘DOOM II’, the two great classic shooter, coming to Google Play full of gore
‘Avengers: Endgame’: this scene is deleted shows the emotional reaction of the superheroes at the sacrifice of Iron Man ►