It is one of the main characters.

Square Enix has shown new images of Dragon Quest XI focused on one of the characters in the main group, Sylvia. The catches belong to the PlayStation 4 and 3DS.

During the fight Sylvia uses acrobatic, sword, whip and daggers. Is the soul of the party, and for a time travelled with the dream to bring a smile to all the world.

► Lehrer auf Pinterest, eine neue pädagogische Raum, um Ideen auszutauschen Pinterest seit seiner Gründung, hat sich ...
► Pyramids in Antarctica? There is something enigmatic about pyra...
► Xiaomi confirmed the launch of the My MIX 2S for the 27th of march, and lets see your design When it became known that Xiaomi was going ...

Dragon Quest XI launched in Japan on the 29th of July on the two platforms where it has presented the game. Also it is planned to Switch, but it has no date and still no information of this version.

In the past few days Square Enix has revealed features on PS4 and Nintendo 3DS. 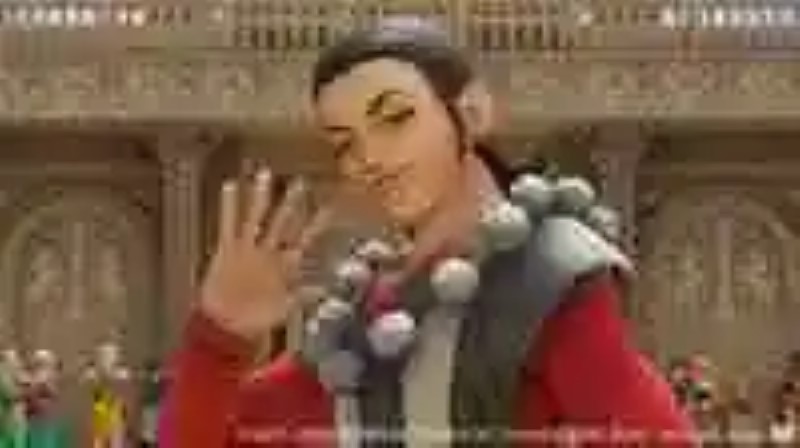 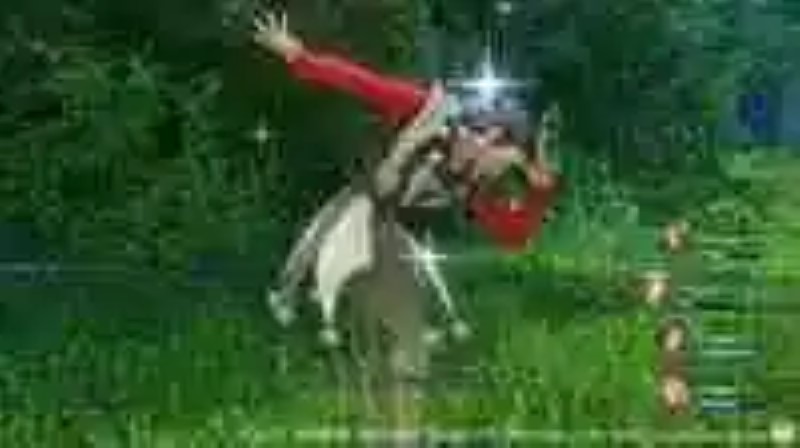 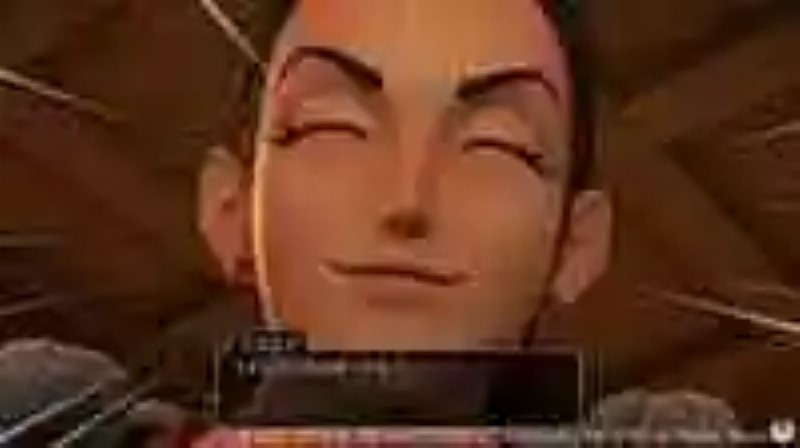 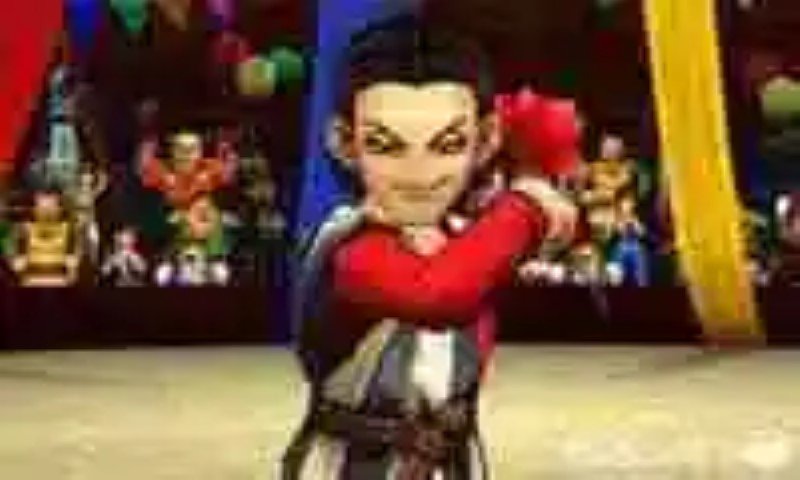 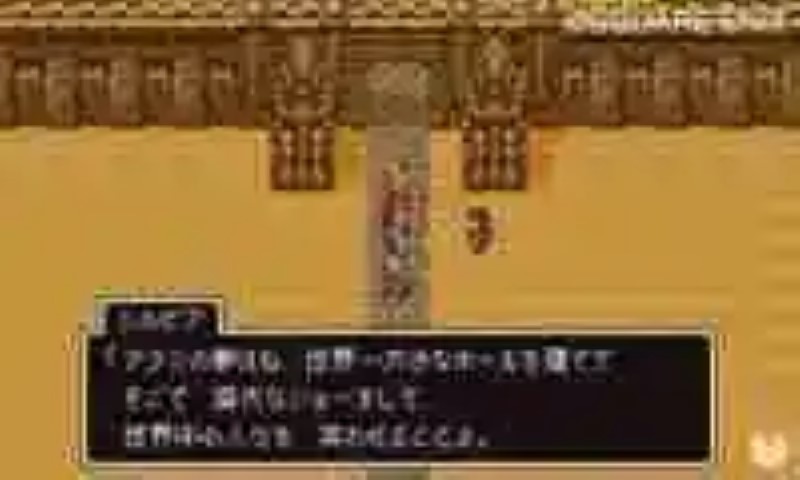 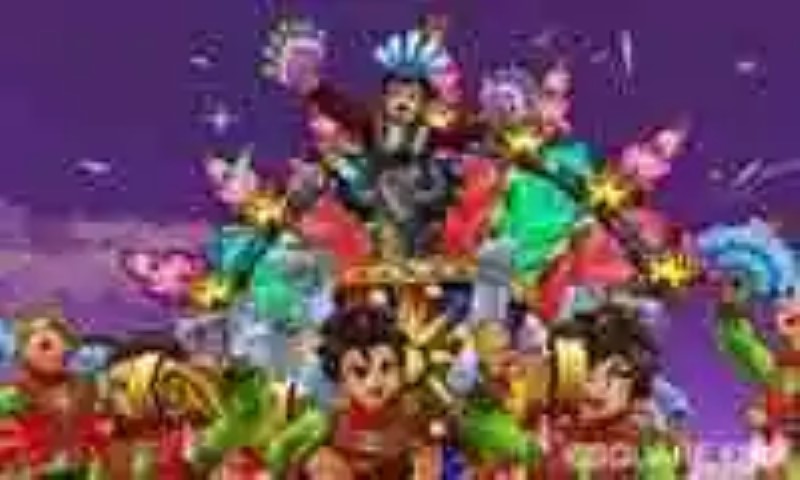 Apple Watch Series 3, would have a cellular connection
The third generation of Apple Watch that would be presented in the coming ...
The Jepri god joins the world of Smite
They show their qualities in video Jepri The egicipio god, the sun god an...
Iron Man VR for PlayStation VR already has a release date: February 28, 2020
The virtual reality game exclusive to PS4 that puts us in the skin of Tony...
Catalyst presents its cases waterproof for the latest iPads Pro
Catalyst introduced their new case water-resistant ipad Pro 11” 12.9”, as ...
Bibliography ►
Phoneia.com (June 21, 2017). Dragon Quest XI shows Sylvia in pictures. Recovered from https://phoneia.com/en/dragon-quest-xi-shows-sylvia-in-pictures/

This article was published by Phoneia, originally published in English and titled "Dragon Quest XI shows Sylvia in pictures", along with 18986 other articles. It is an honor for me to have you visit me and read my other writings.
◄ If you want a fidget spinner in Android, you have to a Google search
An adapter to connect the Switch to the TV without the dock succeeds on Kickstarter ►