DreamHack Seville 2019: Fortnite announces its tournament with a total prize of 5000 euros

from 13th to 15th December, the convention of games and e-sports will host one of the most important appointments in the competitive landscape at the national level.

DreamHack Seville 2019 seeks to be a special event. Its organizers want it to be the final stop to the celebration of the tenth anniversary, one of the many special events that will be this year, and have thought in the video game of greatest success as a backdrop. In this way, Fortnite Battle Royale the triumph of Epic Games in the competitive games, it will be one of the great attractions of the second edition of the festival that will host a tournament Fortnite open to all attendees that will be able to compete for a total prize of 5000.

Attractive prizes for the participants

As explained to the organizers, the tournament of Fortnite played in the Zone LAN event, so that it is necessary and of vital importance that the participants bring their own PC and equipment. DreamHack Seville confirms that, to give more show to the tournament, the final of the competition will be played on the great stage of Dreamcup that there will be the EXPO area. In this way, all visitors with an entry without access to the LAN will be able to experience the excitement and continue until the last time the finals of the tournament circuit that offers Dreamcup. With respect to the rules, it is emphasizes that the mode of the competition will be a Single and the prizepool is divided between the best three of the following form: 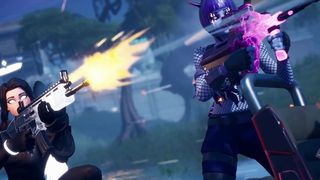 To participate in this promising tournament, it is only necessary to have a LAN input and to register through the official website. As confirmed from DreamHack Seville, this competition eSports centered on Fortnite is a great opportunity for the players amateur and semi-professionals, which thanks to the unbeatable setting and the assistance of the organization, will be able to compete and live an experience at a professional level. It is not the only big event of the DreamHack seville, since at the beginning of September, we announced a tournament speedrun focused on the success of Blizzard World of Warcraft Classic.

you Can check the price of the tickets for the event through Ticketsports. 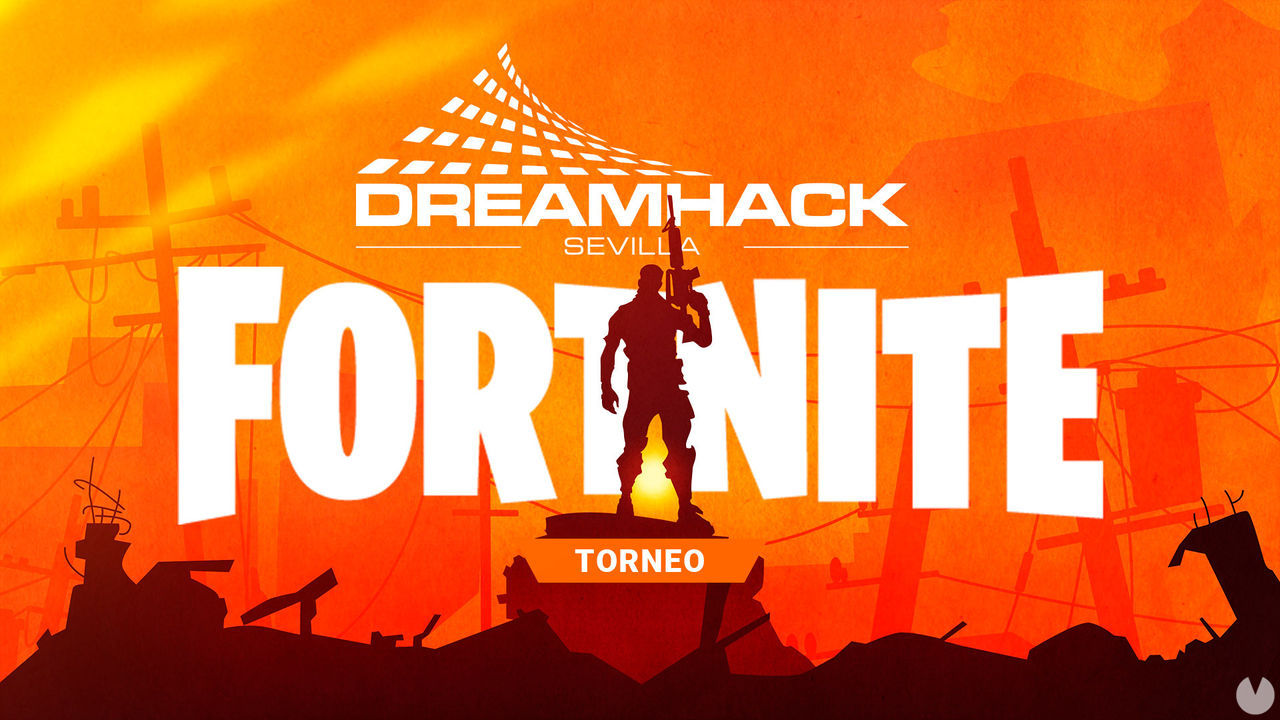