Generatrix fraction of a limited decimal

Perhaps the best thing to do before explaining the correct wayin which the generatrix fraction of a decimal number should be found is to briefly review some definitions that will allow this mathematical procedure to be understood in its proper context. 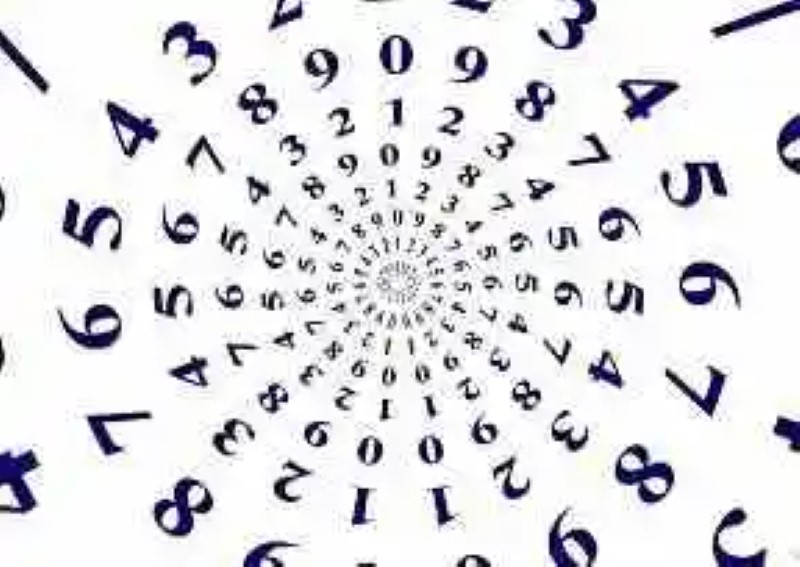 In this sense, it may also be prudent to focus this theoretical revision on four specific notions: Fractions, Decimal Numbers, Generatrix Fraction and Limited Decimal Numbers, since these are, respectively, the expressions and types of numbers directly involved in any mathematical operation that seeks to determine which is the fraction equivalent to a decimal number, which has specific characteristics. Next, each one of them:

► Lack of prevention causes disasters We want once again to be repetitive, in orde...
► Steps to prepare a forum The forum is one of the main forms of commun...
► Leviathan summary In the field of political philosophy, it is ...

In this way, we will begin by saying that Mathematics has defined fractions as the expression of a non-exact quantity, referring to a rational number, and that it has the form of a division between two integers. Consequently, the fraction will be made up of two parts, explained in turn in the following way:

In the second instance, it will also be necessary to take into account the definition of decimal numbers, which have been explained by mathematical discipline as the element by means of which it is possible to give written representation to fractional or non-exact quantities, whether these refer to rational numbers or irrational numbers. Also, the different sources conceive the Decimal Number as a numerical element composed of two different parts, an integer and a decimal, which can be described as shown below:

In it, the elements also have a positional value, so you can count, from left to right, tenths, hundredths, thousandths, ten thousandths, etc.

On the other hand, Mathematics has also pointed out how a rational number, that is, the numerical element that refers to a fractional or rational quantity, has two possible representations: on the one hand, it can be presented as the quotient between two whole numbers, that is, as a fraction; while on the other hand, it can also be written as a decimal number. Consequently, the generating fraction will be the fraction of which a decimal number has been generated, after the division between integers, raised by it, has been carried out.

Finally, it will also be pertinent to explain that not every decimal number has a generatrix fraction, since this only occurs with decimal numbers that refer to rational numbers, that is, that their units are incomplete or limited or are repeated each period, because otherwise one would be in front of a rational number, an element that in its decimal part has elements, that extend to infinity, without repeating any series in them, and that therefore it is impossible to represent in the form of a fraction.

Generatrix fraction of a limited decimal

Once each of these definitions has been revised, it may certainly be much easier to approach an explanation of the Generatrix Fraction of a limited decimal number, an operation that will be developed with the purpose of finding which are the integer numbers, which expressed in the form of a fraction, when divided in an exact manner, produce a decimal number, which has a decimal part made up of a certain specific amount of elements.

Steps to Find the Generatrix Fraction of a Limited Decimal

Likewise, the mathematical discipline has pointed out that at the time of finding the generative fraction of a specific decimal number, a series of steps must be fulfilled, which will lead to finding the fractional expression we are looking for, and which are constituted by the following ones:

However, the most efficient way to complete an explanation of the appropriate way to calculate the generatrix fraction of a decimal number, which fits these requirements, may be through the presentation of a concrete example, which allows us to see in a practical way how each of the steps mentioned are fulfilled, as shown below:

Find the generating fraction of the next limited decimal number: 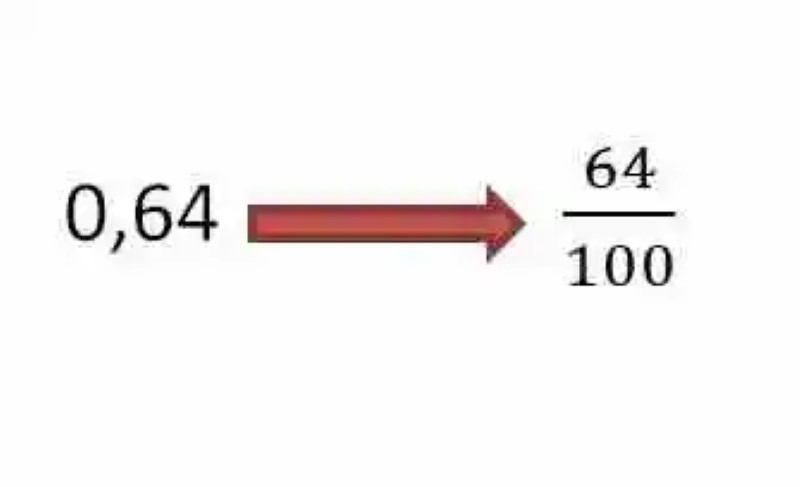 What is it and how to make a Philips 6-6
The Philips 6-6 is an oral communication technique in which 36 people part...
Rational numbers
Perhaps the best thing, before addressing a definition on Rational Numbers...
McDonald’s and its hamburger meat dangerous food?
The truth about McDonald's (horrible). Surely we all know and have gone on...
Third-person narrator features and types
The literary voice that runs through the story is known as narrator, telli...
Bibliography ►
Phoneia.com (October 31, 2019). Generatrix fraction of a limited decimal. Recovered from https://phoneia.com/en/education/generatrix-fraction-of-a-limited-decimal/