Argumentation is a set of ideas that contrast each other (coherence) with a foundation to explain, justify, demonstrate, convince, on a given topic. Here the grammatical, syntactic and semantic knowledge is integrated to initiate a process, not only of information but of approval or respect for what is proposed. 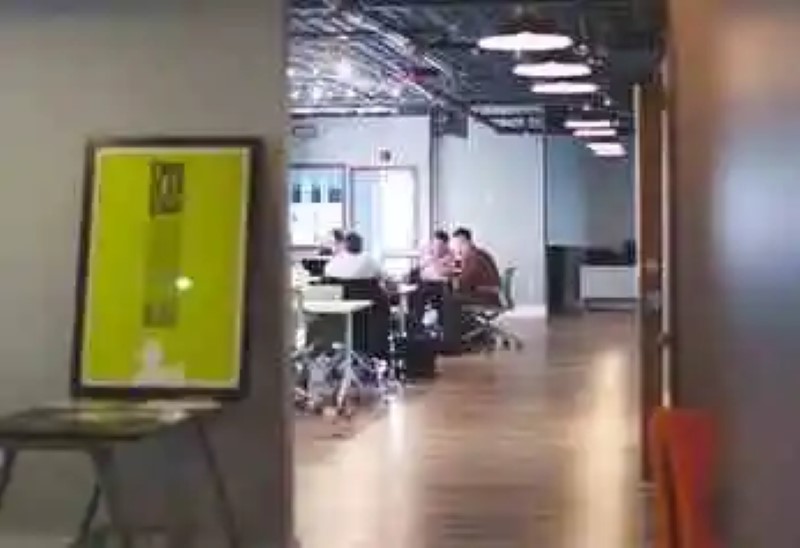 There would be no sensible conversation without relevant arguments

The argument allows forming an opinion, taking a critical position, recognizing with exemplifications and affirmations the different points of view and the implications that these may have after reading informed opinions.

The argument has many points in common with the logical and scientific demonstration, particularly that which is by definition; however, the first one takes into account the recipient, does not pursue the truth as much as the persuasive efficacy and the adhesion which is based on basic principles or implicit knowledge shared by the sender and receiver (the assumptions) while the scientific discourse starts from facts and of well-established, proven truths.

The argument is based on safe methods of deduction and reaches firm conclusions, and also accepts to expose itself to the rebuttal. The above is in accordance with the stipulations of Teodoro Álvarez (2001) to differentiate argumentation and demonstration.

Types of arguments according to Anthony Weston: