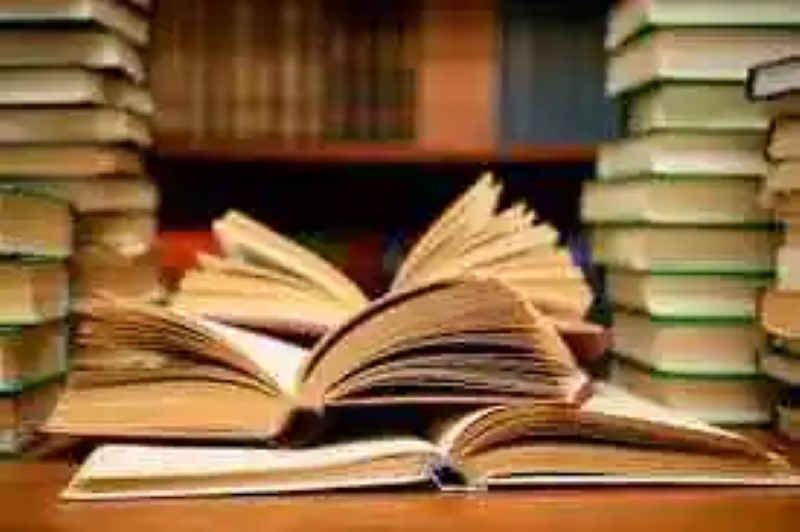 It is the title of the work, and the one that appears on the cover of the book and not on the cover is valid.

It is an additional title with which you can also know a work. For example:

Legumes, or, the fundamental fiber of life

Some books come in a bilingual version, so the cover has at least two titles, in two different languages. This is what is known as a parallel title. For the purposes of bibliographic cataloging, it is stated as follows:

Coffee and the economy = The coffe and economy

When a book is part of a collection, of a series, or when it is the volume of an encyclopedia, we have a dependent title: The one of the volume, and the one of the collection to which it belongs. Example of it is:

Title with mention of responsibility

In some cases the author leaves his name in the title, which can usually be: stories, stories, essays, thoughts, reflections, etc. Then the title can be something like this:

For cataloging purposes it is recorded in full, including the name and / or surname, as it appears.

It is a very rare variant of title. When the book does not have a title, the cataloger, according to the content of the book, writes a title and encloses it in brackets to indicate that it is contributed.

When a work has acquired great prestige, or several versions have been made, it is possible that the title takes various forms. In this case, the form by which it is best known is chosen. For example:

“Don Quixote” is chosen, which is the universally known title.

Let’s suppose that on the cover there is this: ★★★

In this case it is inferred that the title is: The [three black stars]