Epic Games Store: Believe that your war of sales Steam is doing a disservice to the market

NPD Group and analyst Mat Piscatella yields data on the impact of the new digital store in the ecosystem of video games for computers.

The NPD Group, one of the leading companies of market analysis, is a firm week after week and month after month constantly evaluates the economic result and the sales of video games in the most varied territories. Mat Piscatella, executive director of the division focused on digital entertainment, has highlighted in his last report, a fact with which many users and companies were not expecting: Epic Games Store is hurting to the sales of the PC in digital format, or at least that is translated from the figures recorded in 2019.

how A war that benefits the user?

beyond the big figures tossed by Epic Games, the war in the digital stores of the PC are not benefiting anyone, much less to the consumer. In 2019, the year of emergence and maturity of the new digital store of Epic, and despite the rise in income on the part of companies, at 2% compared to the year previous, spending per consumer fell. To Piscatella there is a guilty light, and it is the confusion existing among the users following the emergence of a new giant.

The firm believes that, despite the movements related to advertising, offers aggressive and titles free, the players are on the edge of boredom, being less likely to spend and invest in the game in any of the shops. Tim Sweeney, ceo of Epic Games, commented that his bazaar digital was created with a clear purpose, to change the video game industry, assisting developers, and introducing better conditions to sell their games. Companies such as Paradox, have highlighted the importance of this model. According to Sweeney, the impact would pick up Steam, forcing Gabe Newell and his family to adapt to the new times. And to do this, you would have to reinforce the policy of exclusives.

does it really Work the exclusives?

Since its inception, Epic Games Store began to sign exclusivity agreements with various developers of games, looking for get the maximum level of attention on the part of the professionals and the users. As has been explained to its leaders, was the only way to break the dominance that Steam had on the market, by inviting users that wanted to be done with the most important new features in the new store. Metro Exodus, Borderlands 3, Control or Red Dead Redemption 2 they came before the tent of Epic, being in some cases a real success, but in others, as in the game of Rockstar, a risky move.

The proliferation of digital shops is causing boredom in the consumer

In any case, the company contends that the 680 billion in revenue earned to the end of 2019, only a year after its launch, are the best example of the success of their tactics. NPD Group, although it points out to Epic Games Store as the main culprit, believed that the birth of new stores and existing ones, such as UPlay of Ubisoft, Origin, EA or the new Rockstar Launcher, generate confusion, and overwhelm the users and customers, who must search through tens of shops and places to find the games you want to enjoy on your PC. As highlighted in GameRant, perhaps the attempt to make a market healthy and competitive, in fighting against the monopoly of Steam, you need to review your strategy. 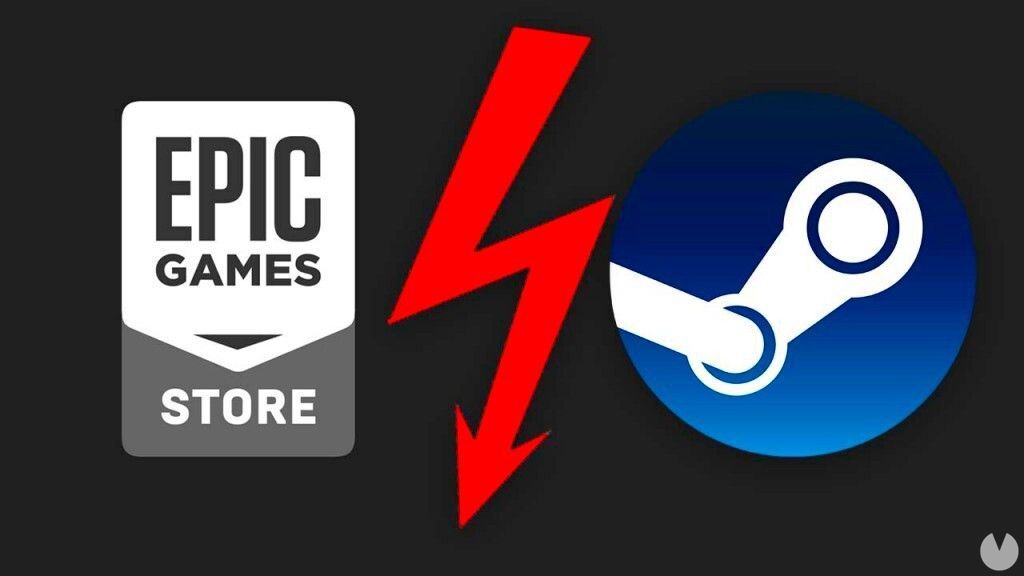 Epic Games Store: Believe that your war of sales Steam is doing a disservice to the market
Source: english
January 27, 2020