‘Fantastic beasts 3’: there is no date of filming and new details about the next film in the Harry Potter saga 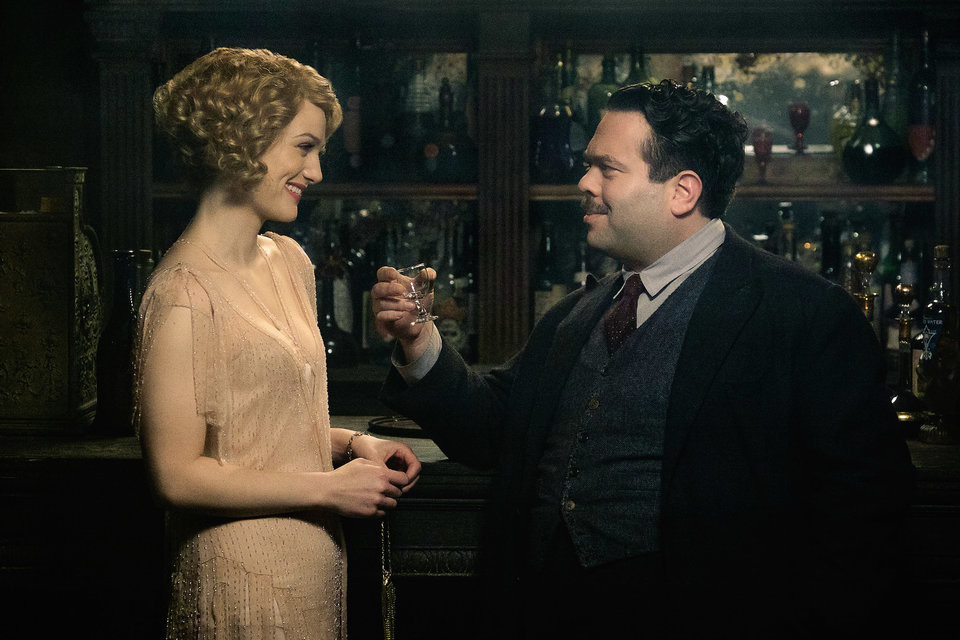 The beginning of filming of ‘Animal Fantáticos 3’ (Fantastic Beasts 3) has been revealed by the star Dan Fogler, who becomes to visit the Jacob Kowalski, under the aegis of the screenwriter and author of Harry Potter, J. K. Rowling and director David Yates. Originally with a start of filming planned for July, before that was delayed to late autumn, now the cameras will start to roll in the early 2020

According to a note of January, Warner Bros approved the delay to try to make the sequel of ‘The crimes of Grindelwald‘ (Crimes of Grindelwald, 2018) more preparation time. Also in April, Warner changed your date release of November 20, 2020 to the November 12, 2021.

Fogler spoke on the subject at the stage of the LeakyCon 2019 in Boston.

“we have not Yet begun filming. We started in February. According to the last thing you hear, by J. K. … has been writing at the top, they were all very happy with what they sent, and we are all waiting for the new script. And that is where we are.”

All the movies of the universe ‘Harry Potter’, sorted from worst to best

Fogler added that he expects Jacob to reconnect with Queenie (Alison Sudol), who was last seen next to the dark magician Gellert Grindelwald (Johnny Depp) when he promised a future with the Muggle Jacob.

“I Hope that you recover to Queenie… I have not Yet seen the script, and I have lost a significant amount of weight, and I think it will be fun if you … do you know how I bewitched to follow her like a puppy? What would happen if she hechizara to get in shape?. But also, at the philosophical level, it will be interesting … We are in the midst of the Depression, he is in a situation of loss. The lost … and according to what I have in my head, I think that you have lost the appetite.”

After the grade Rotten on page Rottentomatoes of the above, the president of Warner Bros., is Kevin Tsujihara, said the study was taking the appropriate measures to ensure that the third film in the series spin-off of five films was worthy of the saga, and said that the author is working very hard on the script.

Fogler already told HeyUGuys that the delay was due to the movie was “gigantic”.

“The reason they gave us is that the movie is bigger than the first two combined. They needed more time to prepare and did not want to do anything in a hurry, so I slowed down. I can tell you that we are going to Brazil. I don’t really know a lot … [laughter]. I will approach a script when we start to roll”.

–
The news ‘Animals 3’: since there is a date of filming and new details about the next film in the saga Harry Potter was originally published in Espinof by Jorge Loser .