we also See that it could be the DualShock 5 which matches what we know by a patent of Sony.

Have appeared in the network photos of the alleged development kits PlayStation 5. The photos, in case you check finally that there are a photomontage, showing how the kits correspond with the renderings that we already knew and, in turn, are placed on the in the line of previous leaks in the photo format. In this case, the images displayed in the background of a development kit of the PlayStation 4 that we know is true because its appearance is known from a long time ago.

the images are controls, but these could be the DualShock 4, that is to say, the controls currently available for the PlayStation 4. Although the patents that have appeared suggest that the DualShock 5 will be, in essence, very similar.

The patent of the control that we know it specifies the incorporation of a microphone into the DualShock 5, but also we can appreciate triggers more large sticks, smaller, or the absence of the bar light of the DualShock 4.

on the other hand, the controller will use a port USBC, thought to gain more autonomy, and allow the control to load more quickly. Moreover, the arrangement of the buttons is identical to that of the current command. In this photograph, which now comes to us it is difficult to assess whether these changes have been given, or if the slight differences that can intuit are a matter of perspective.

So, in the picture we see that there is no bar of light, but if this was turned off, with the quality of the photography, what is certain is that it would be difficult to see. Yes, one can infer more clearly that the triggers are, in effect, more large.

The hardware of the kit shows the design V-that we already knew and the placement of multiple USB ports in the front. The disk drive is located on the other side, on the left side from the point of view of the readers.

This photo makes us think that, in effect, the filtration of October was real and not the result of a assembly or the 3D printing of an amateur. Yes, we still do not know how will be the final design of the commercial model of the console, which will be released worldwide in time for the christmas campaign of 2020.

PlayStation 5 will use a CPU AMD Ryzen third-generation eight-core architectural Zen 2 7nm, with a GPU that belongs to the family Radeon Navi, and will take advantage of the speed of the new memory SSD to reduce load times.

As we saw in a demo last may with the successful , if the game on PS4 Pro took a long time to load 8 seconds, in PS5 thanks to the SSD memory, placing the burden becomes almost instantaneous: 83 tenths of a second. It is also important to note, as it was already announced months ago, which PS5 will be fully backwards compatible with PS4 games.

Mark Cerny said that the compatibility technology ray-tracing at the hardware level-GPU-accelerated-which will provide a lighting more complex and sophisticated, a technology that is giving a lot to talk about in recent times.

it will Also be important in PS5 3D sound, something that was highlighted in the first details of the console in April, as will a unit of 3D audio custom Cerny believes it will “redefine the sound you make in a video game”. With respect to the resolution and graphic quality that will support the new PS5 has been confirmed that this will be compatible with resolutions up to 8K. 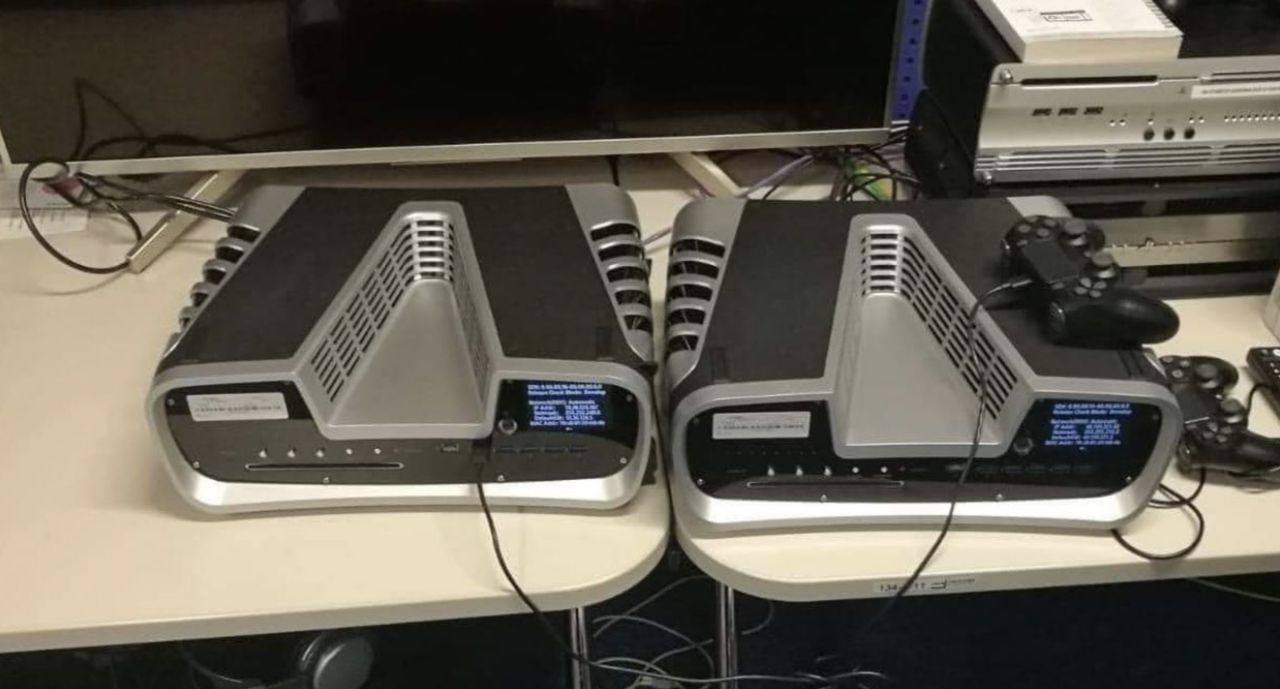 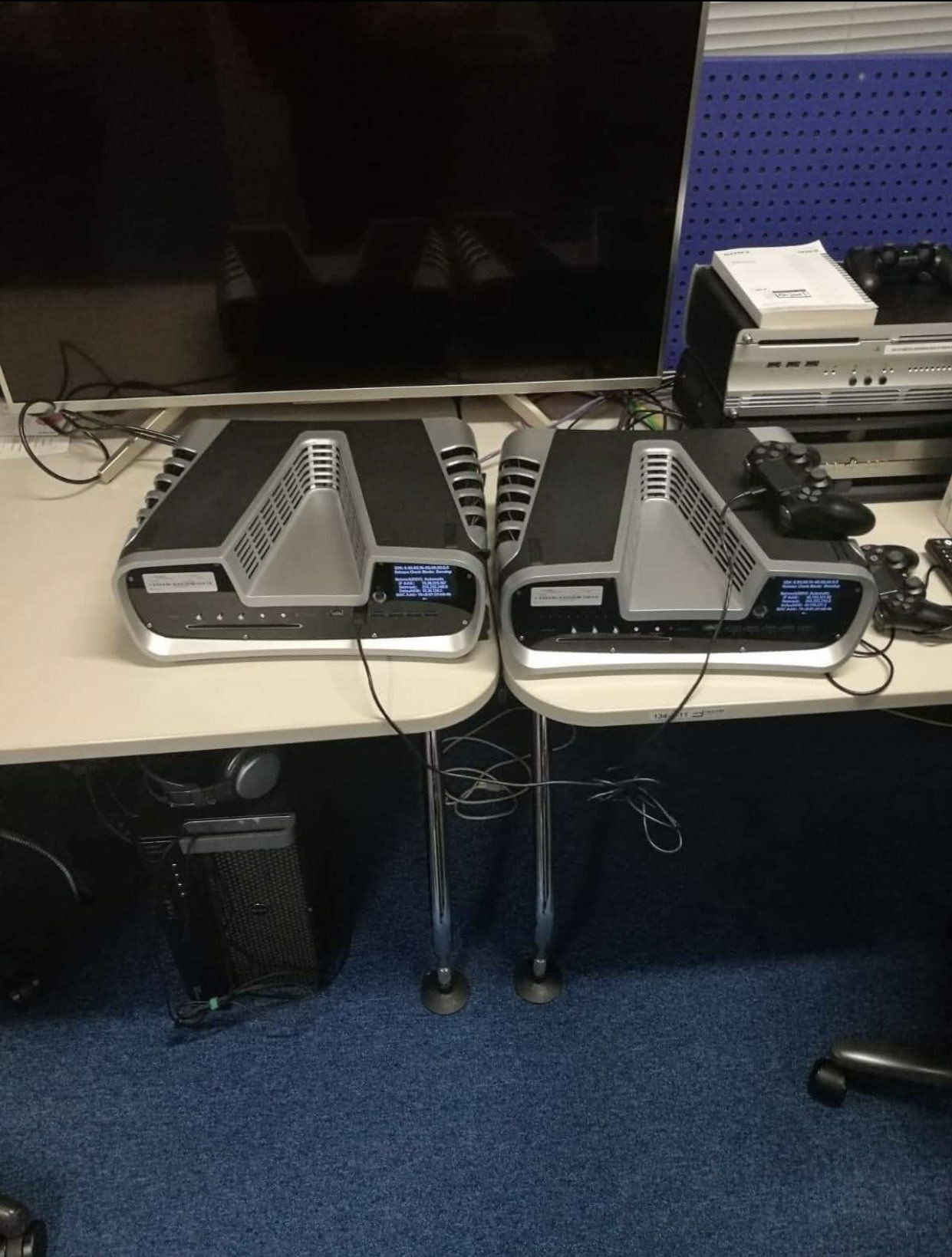 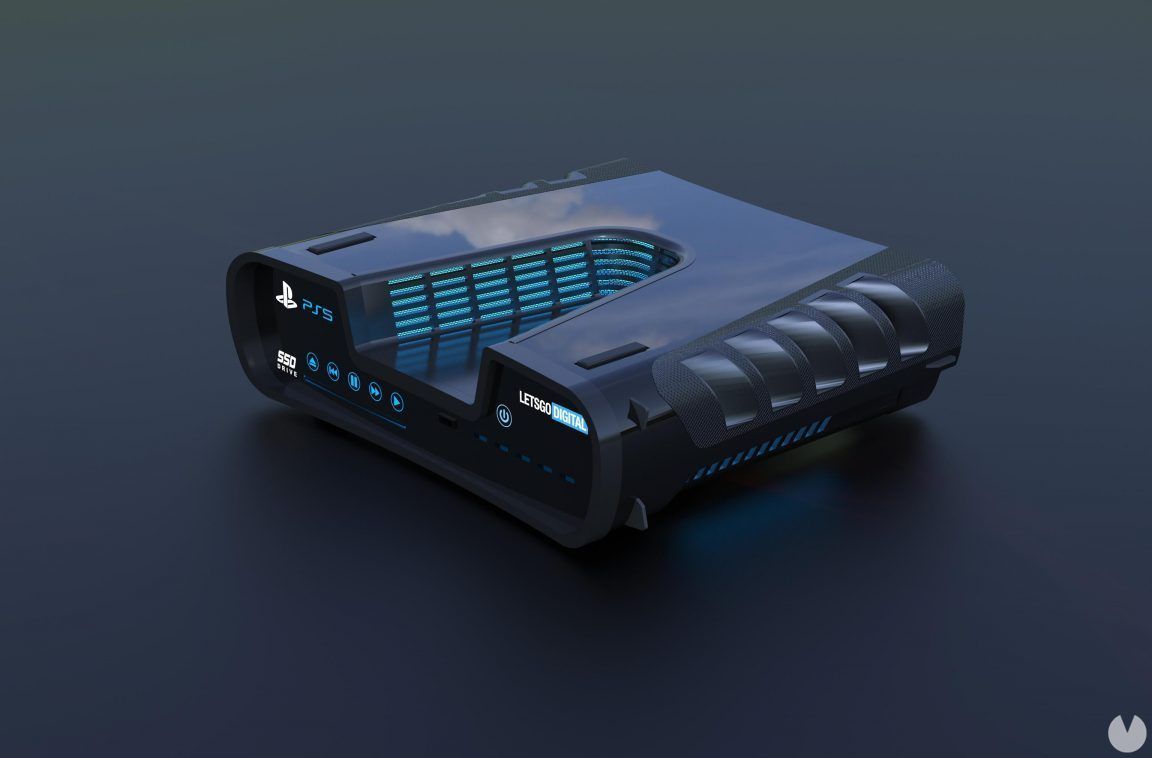 Download Premium WordPress Themes Free
Download Best WordPress Themes Free Download
Premium WordPress Themes Download
Premium WordPress Themes Download
free download udemy course
download micromax firmware
Download WordPress Themes
ZG93bmxvYWQgbHluZGEgY291cnNlIGZyZWU=
Filters a new image of the kit of development of the upcoming PlayStation 5
How to view Wifi password stored on an Android smartphone
for a time we depend on the internet for many of the everyday tasks that ...
Apple would file a SDK multi-platform at WWDC
Apple plans to continue moving forward with their project applications mul...
Japan will have a demo of God Eater in early October Resurrection
Data may be moved to the final game Japanese Users can test God Eater...
‘International assassins’ does not lift the flight or pulling the charisma of Schwarzenegger
At this point, the gender of the mockumentary or false documentary begins...

phoneia.com (November 30, 2019). Filters a new image of the kit of development of the upcoming PlayStation 5. Bogotá: E-Cultura Group. Recovered from https://phoneia.com/en/filters-a-new-image-of-the-kit-of-development-of-the-upcoming-playstation-5/