We will show how your figure
Activision has distributed the first official images of Crash Bandicoot as an exclusive playable character version for PlayStation 4 Imaginators .
In these catches we can see Crash touring the stages of the game and facing their enemies . In addition, they also teach us how to be first figure of the character.
Skylanders Imaginators will October 14 to Xbox One, PlayStation 4, Wii U, Xbox 360 and PlayStation 3 , will offer compatibility with previous three hundred characters, and incorporate new. Its main novelty is that allow us to create our own Skylanders .
We remind you also that this morning has announced that a remastering of the original trilogy games of this iconic character will take place.
Video : 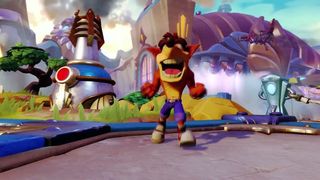 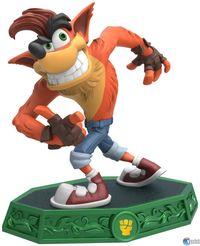