Fortnite postponed the end of Season 10 a week; will end on October 13

The battle royale of Epic Games announced the end of its current season of content for this weekend, but have decided to postpone it.

Season X of Fortnite Battle Royale to end a week later. Despite the fact that the first rumors and news we indicated a final scheduled for this weekend, Epic Games has announced a last minute change with the last update (of which you have details here), confirming the delay of the final events of the season the next day, October 13.

“The mission of extra Time of the Season X will come soon! The mission of No time will be available from the Tuesday, 8 October at 15:00h until Sunday, 13 October at 20:00h (gmt),” explained the own Epic. What we will find when they finish these events? Many speak of a radical change of the scenario or even the arrival of a new map for the battle royale, with new places, environments and challenges.

will we See the much-desired change of map?

you Can find the information of the update 10.40.1 in the following link to his official website. By here you let everything that has been leaked about the end of the Season X. 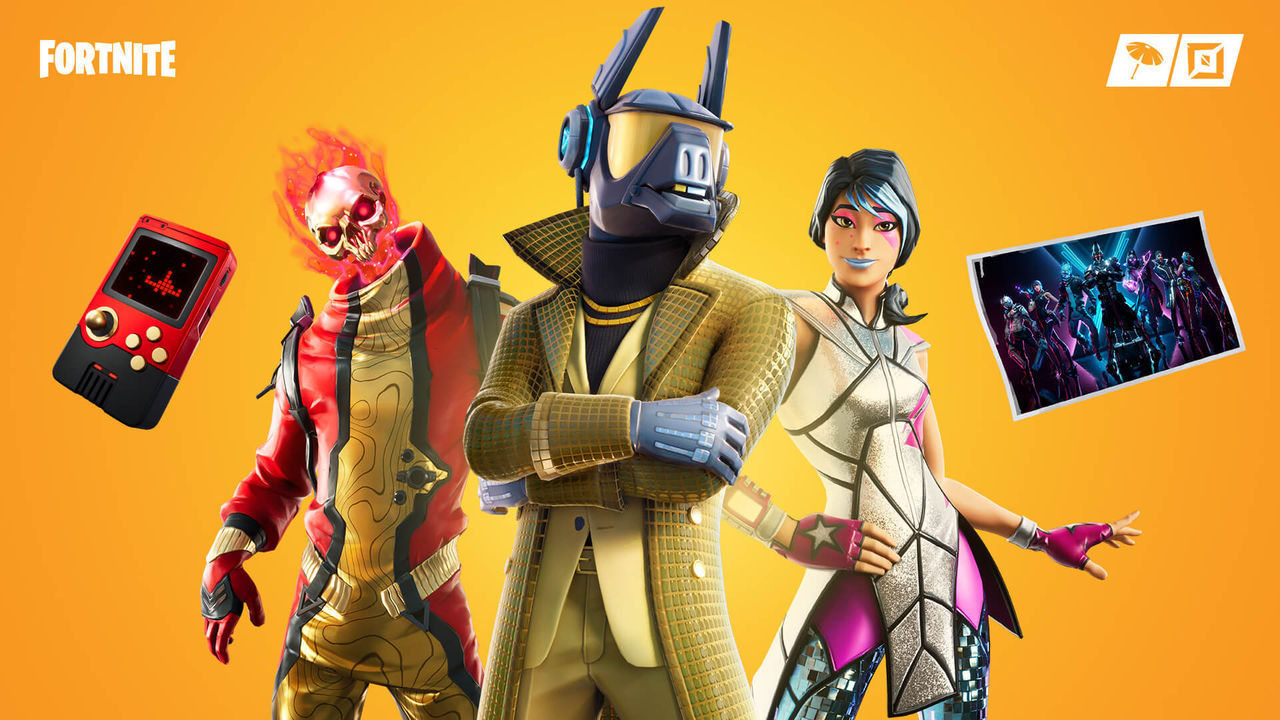 Fortnite postponed the end of Season 10 a week; will end on October 13
Source: english
October 2, 2019