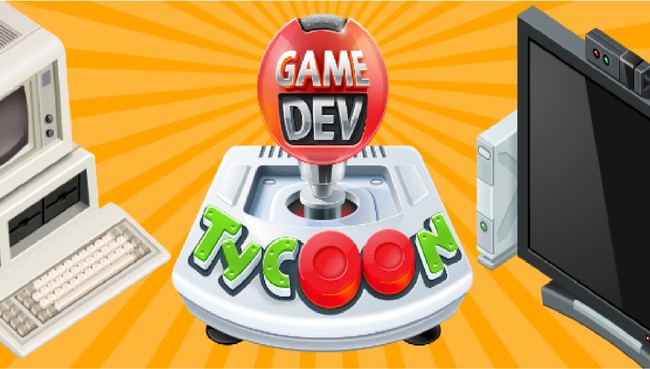 If you like games simulation then we have very good news, as such and as promised the developer Greenheart Games, from today, January 31, we download in our Android devices its famous simulation game Game Dev Tycoon.

Game Dev Tycoon is a game that debuted on PC at the end of 2012 and that became very popular thanks to its gameplay, getting more than a million players.

Game Dev Tycoon we are invited to manage our own study of video games, and to create our empire we will have to make money by creating the best games. 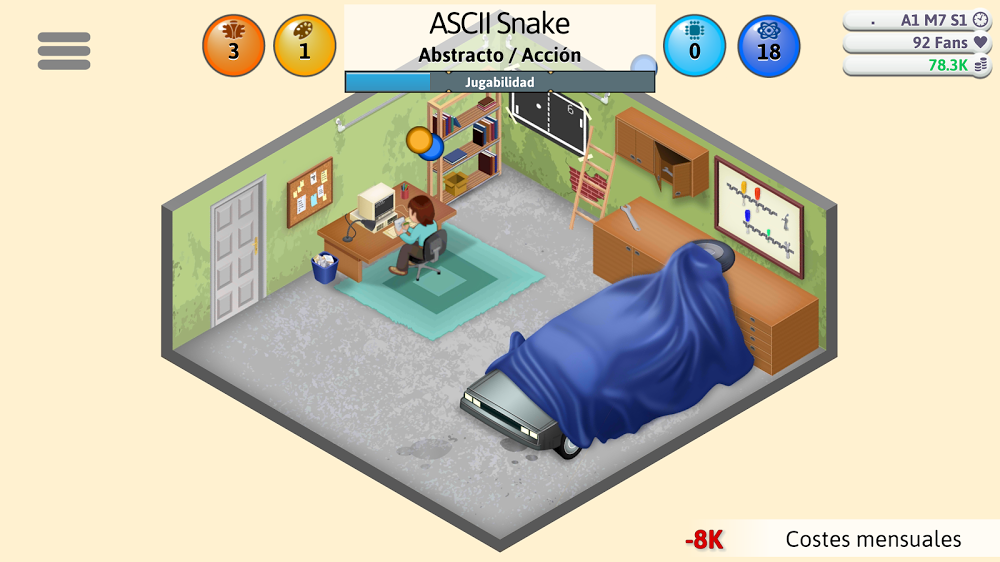 Here we have create and design our games using our creativity, trying to get the best combination of different topics, genres and platforms. Then it will be necessary to adjust the gameplay, levels, and game engine. 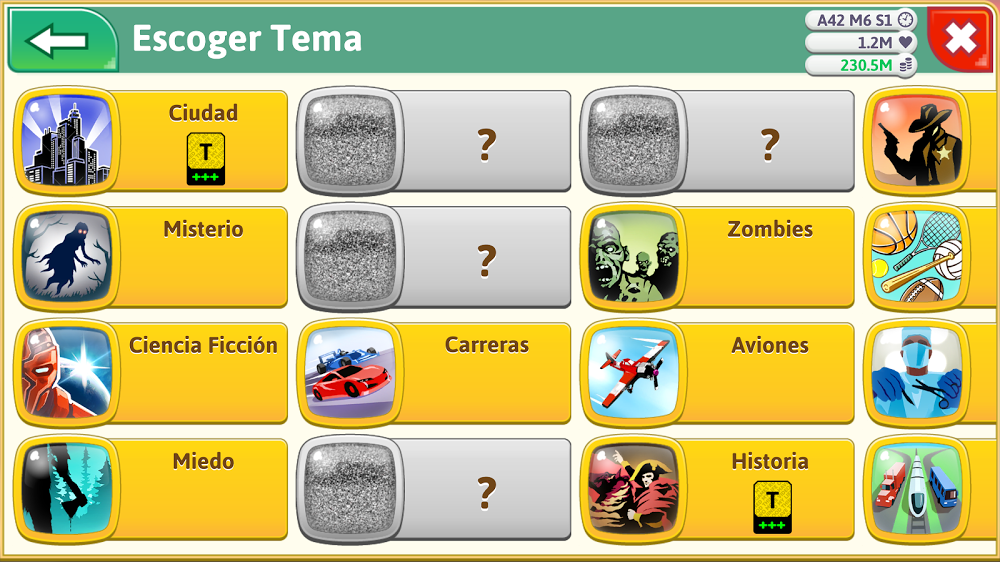 On the basis of that combination of parameters will begin to appear the reviews of the media about our games that influence then in our earnings, the better score you get the game more sales they will get.

The ratings also help us to improve our upcoming releases and does not again commit the same mistakes. This will allow us to move to a larger building and hire more developers to create more and more games. 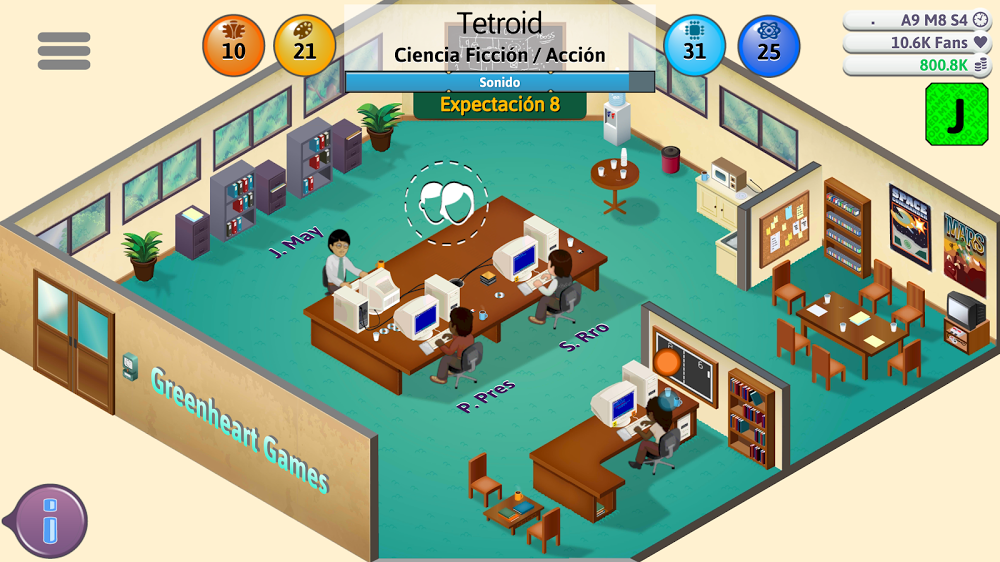 Game Dev Tycoon we started in a small garage in the 80’s and from there we will live different events inspired by real life, what happened in the video game industry, which, with the passage of time will appear new consoles, new manufacturers and mobile devices.

The version of Game Dev Tycoon for Android has an interface adapted to touch screens, a way to pirate superdifícil (optional), one plot updated, and new themes to games more varied. Its price is 5.49 euros, almost half the price that it currently costs its version for PC.

–
The news Game Dev Tycoon, the popular simulator study of video games lands on Android was originally published in Xataka Android by Cosmos .