Geneva makes its debut in Raiders of the Broken Planet

First you will come to the players on the Founders Pack.

MercurySteam has announced the launch of a new character for your title Raiders of the Broken Planet, offering players who purchased the pack Founders enjoy Geneva. Other users must wait until the next day, November 9th. 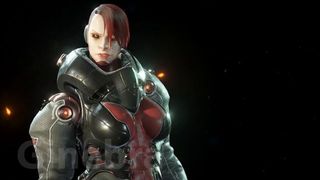 Geneva is a graceful and swift war, armed with a bow Sturzenegger Bogen C-A00 and equipped with bolts of transmission. In addition, it is capable of becoming a saber-toothed mechanical, a completely predatory, which gives you more versatility in the battle field and turns it into a weapon so unpredictable. 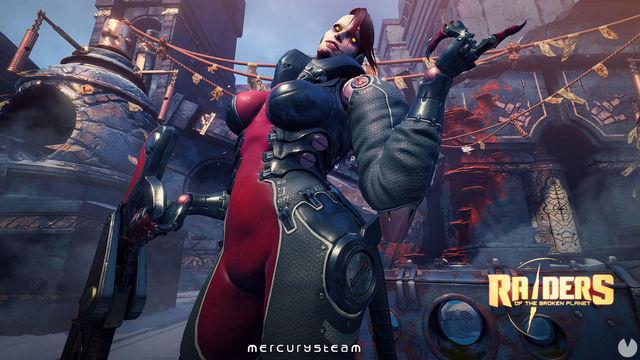 Raiders of the Broken Planet is a game of action asymmetrical located in a universe of science fiction pulp. The game inherits the best traditions of the comic along with an intense narrative that involves four factions that fight for control of the Aleph. You have our impressions, here.