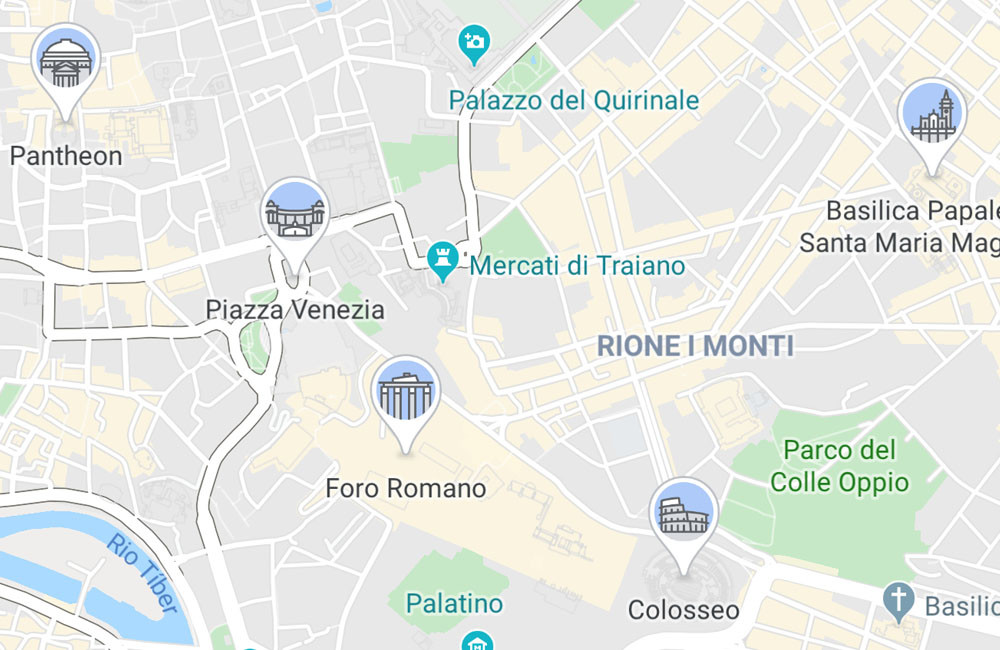 Google Maps is one of the best applications to find places where to eat, drink and go out in any part of the world, but it falls short when we want to discover what to see when we’re traveling in a new city.

When planning a trip want to know is what are important sites that are a must visit, and this is what Google Maps has started to show on their maps.

Google Maps has begun to show in the most tourist cities of the world such as Barcelona, London, Rome, Paris, New York or San Francisco about new markers that highlight its main monuments. Currently, there are few cities, but it is possible that the list is going to expand soon. 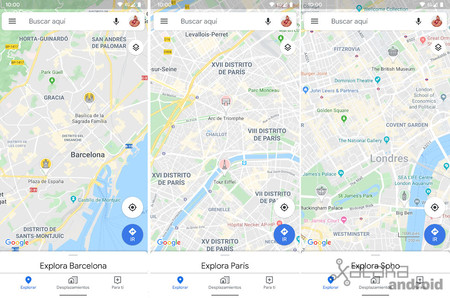 Of time to discover these new markers emblematic we have to explore the map of the most tourist cities. Yes, there is still no list of these points of interest.

it Would be great to be able to see in the tab of each city Google Maps the section “What to see” with the list of all the main monuments and museums, as it was until this summer the late Google Trips. Google Maps has all the potential to become the travel guide is definitive.

How to create custom maps with Google My Maps for Android

–
The news Google Maps adds icons with the emblematic monuments of the most tourist cities was originally published in Xataka Android by Cosmos .

Google Maps adds icons with the emblematic monuments of the most tourist cities
Source: english
November 3, 2019