P. T. Emulation, the remake of the demo of Silent Hills is already available on PC

this Is a remake of the famous demo of Silent Hills that was prepared by Hideo Kojima; it has presented new trailers and can be downloaded for free on the PC.

If you wanted to enjoy a real night of horror in Halloween, we bring to you a proposal that will not leave you indifferent: it is P. T. Simulator, a remake free PC of creepy demo of Silent Hills, game preparing Hideo Kojima and Guillermo del Toro until Konami it was cancelled. The game invites us, once more, to walk this gloomy house while we’re discovering creepy secrets…

P. T. back of beyond with this remake

The project is the work of Artur Laczkowski, who had already worked on a version of P. T. in November of 2018. However, Laczkowski stated that this new work is a version much more faithful to the original demo. So once again, we can walk through the creepy hallway of a house that, as we carry out small actions, it will in conforming to our around with changes that will make us cry on more than one occasion.

we do Not know to what extent P. T. Simulator is so faithful to the original proposal, but it seems that has the macabre scene in the bathroom that, those of you who have played, we are sure that you will recall. At least, it appears in the video that the youtuber Z9ZGAMES has shared to show us the playability:

interested parties can download P. T. Simulator for the PC for free in the following link. It should be noted that Konami is not particularly a friend of these projects, so it’s possible that the remake of Laczkowski not take long to disappear.

The demo debuted originally in August of 2014 on PlayStation Store. By surprise, appeared on the digital platform PlayStation and fans discovered that it was a teaser playable of Silent Hills, a title that was going to lead Hideo Kojima. However, despite the success that he had among the players, the teaser was removed from the digital store when the game is not continued.

Since then, fans have been willing to re-shape the neat experience of terror that offered P. T.: from recreations in Unreal Engine 4 up how it would have been the demo in 1998. The players even continue to investigate the file of the game and unravel its mysteries: newly found how is the behavior of Lisa, the woman that haunts us in the game. 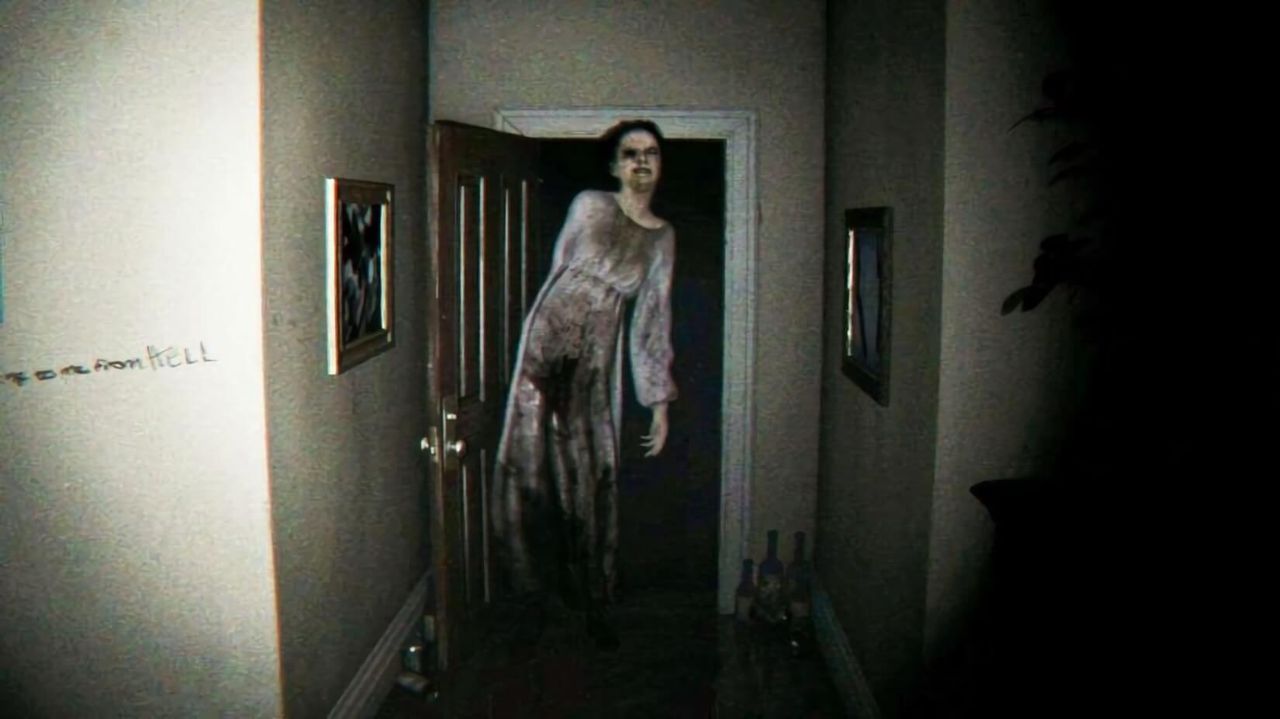 P. T. Emulation, the remake of the demo of Silent Hills is already available on PC
Source: english
October 31, 2019