The best movies based on real life facts

The world of cinema is magical and has beautiful creations that move. However, the safest thing is that reality always surpasses fiction. In this video you will find the titles of the ten best films, based on facts from real life. 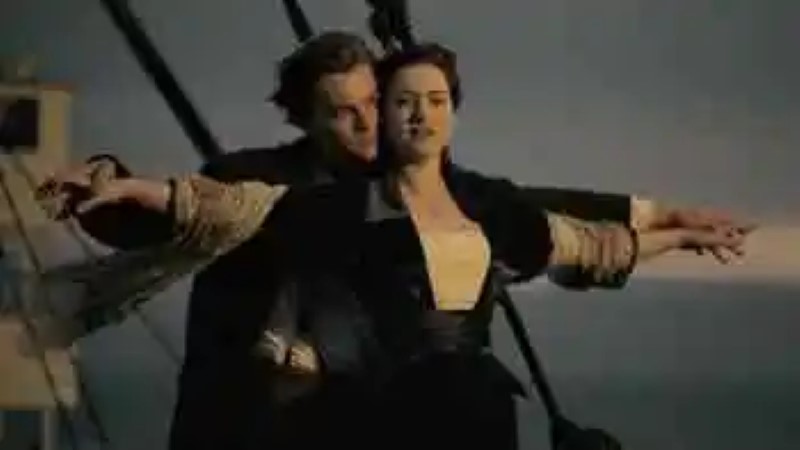 We’ll start with Chris Gardne’s film. This is a star seller named Jaden Smith, but unfortunately his job does not offer a decent salary with which to supply even his most basic needs. He managed to become the most successful stockbroker, but bad luck always accompanied him.

Always by your side

In this film, a professor of a certain university, is in a service station to a dog called Hachiko. The story unfolds showing the intense relationship that a human can get to engage with an animal.

It is one of the films based on real events, most seen at all times. Starring Leonardo DiCaprio and Kate Winslet. A global tragedy but also a romantic drama and suspense.

He is a musician who plays the piano brilliantly, called Wladyslaw Szpilman, a Jew who lived with his family in the Warsaw Ghetto. The plot revolves around the difficulties that a foreigner can suffer, such as deportation, among other vicissitudes.

A whole story that unfolds in the era of Nazism and the killings that eventually took place against the Jews, who star in the film.

Another film very seen in the genre of those based on real life. It tells the story of Michael Oher, an African-American foreigner who fortunately found refuge in an American family, who supported him to become a successful football player.

It is the story of John Forbes Nash, a young genius who ended up being an expert in deciphering codes and was involved in the reckless cold war, between the United States and the Soviet Union.

It is the real event that happened to Aron Ralston, an amateur climber, but in 2003, when he dared to venture into the fearsome canyons of Utah, he suffered a fatal fall and his arm was blocked in a crevice.

It is another story of real life, based on the events that happened to an 11-year-old girl, who for the first time fell in love but at the same time, was totally evicted by a terrible disease.

And we finish with this film, whose plot is related to organized crime in the city of Rio de Janeiro, in Brazil, in the season from the 60s to the 80s, where drug trafficking dominated everywhere.

Phoneia.com (May 27, 2022). The best movies based on real life facts. Recovered from https://phoneia.com/en/curiosities/the-best-movies-based-on-real-life-facts/

◄ The most intelligent woman in the world
How can I monitor my child’s text messages on my iPhone? ►