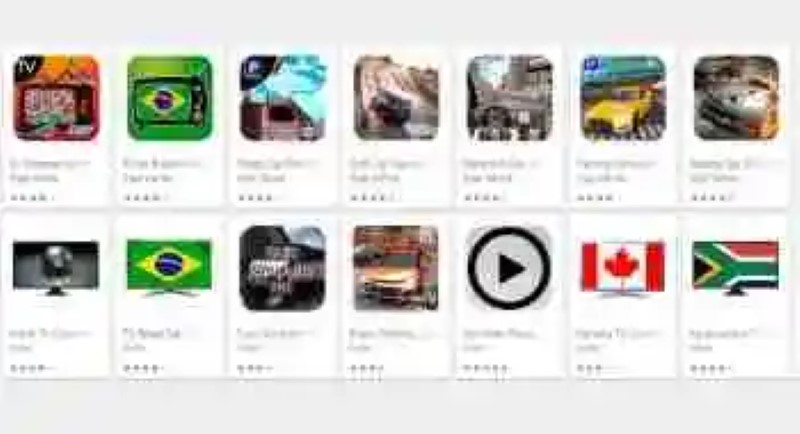 Google removes 85 apps fake with millions of downloads that the only thing they did was show ads
The battle royale of Epic Games released a stream exclusive of The ascent of Skywalker, as well as will present skin...

we Talk about malware on Android with frequency and it is that, in spite of the efforts of Google, is still percolating in when in when malicious applications in the store of Android. Today, however, we do not speak of apps that will steal or spy but of apps that do nothing except show ads non-stop.

This new report comes from Trend Micro and, fortunately, the applications have already been removed from Google Play after you verify the report. However, with more than 2 million applications in Google Play, you have to be very optimistic to think that there will be more apps with this behavior remain to be discovered.

In this case we are not faced with complicated mechanisms to steal your data or minar criptomonedas, but that is a concept that is considerably simpler: the apps don’t do anything. Well, yes, the only thing they do is display ads.

How to know if a Google Play app is legit: six points to consider

despite the fact that, in appearance, they come from different developers, with various security firms and have little in common, these 85 applications detailed in the report of Trend Micro share the same behavior of flood your mobile with ads. 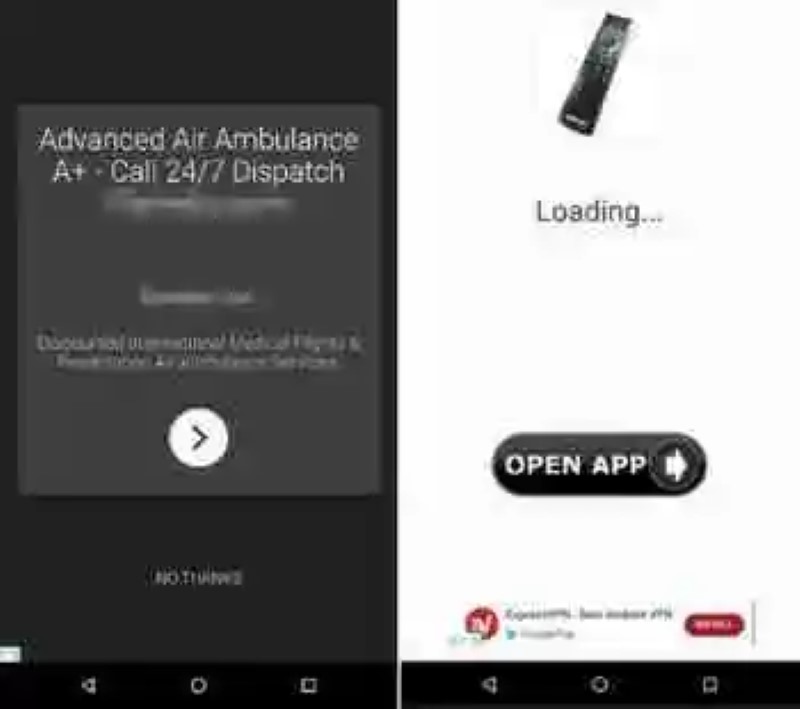 The app you tide to see a few more announcements, the better

upon opening the application, an advertisement is displayed. After you close the ad, it shows another small banner and a button with a text as ambiguous as “start” or “open app”. As a user you might think that, after seeing the ad, you’ll be able to enjoy the function promised. Not really, because then is shown another full-screen ad.

This’ll probably end up with the patience of anyone, but those who close this new full-screen ad will return to the previous screen, which now displays more buttons. It seems that now yes, finally, you can start to use the application or game because the buttons make reference to specific functions. Well no, then it displays a screen, false to load and then closes. 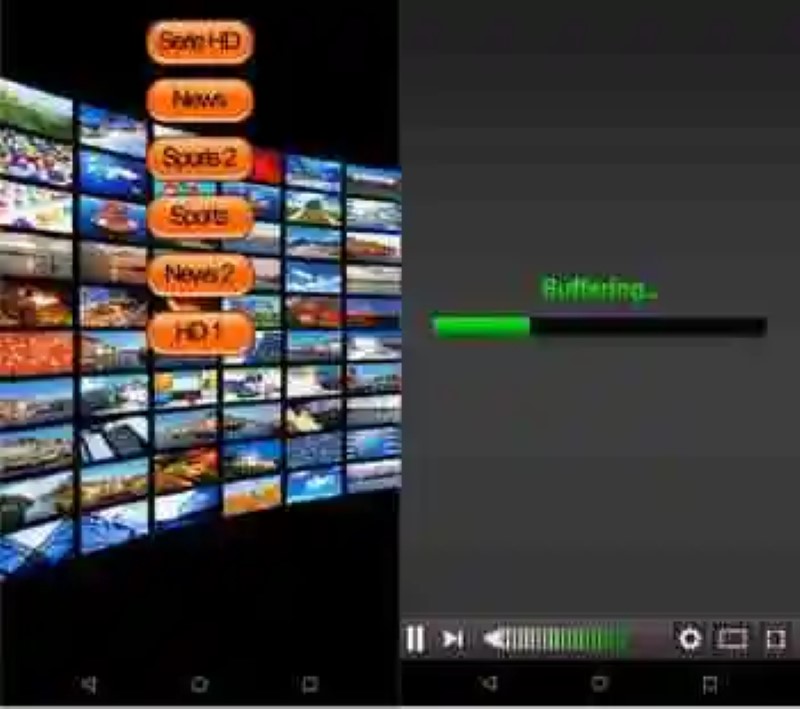 This is likely to cause confusion of users, who can re-open the application and see a few more announcements in the attempt. But, if that weren’t enough, some of these applications are configured to display ads every 15 minutes or after the mobile has been unlocked. Come on, what is colloquially known with have ads up in the soup.

you Can check the list of applications in this document even though none of them is already available in the Google store. Combined add up to about 9 million downloads, the most successful of them TV Remote with 5 million, A/C Remote with a million and a Universal TV Remote with 500,000.

security on Android in 2017: the installation of malicious applications fell more than 60%

–
The news Google removes 85 apps fake with millions of downloads that the only thing they did was show ads was originally published in Xataka Android by Ivan Ramirez .

Phoneia.com (January 9, 2019). Google removes 85 apps fake with millions of downloads that the only thing they did was show ads. Recuperado de https://phoneia.com/en/google-removes-85-apps-fake-with-millions-of-downloads-that-the-only-thing-they-did-was-show-ads/