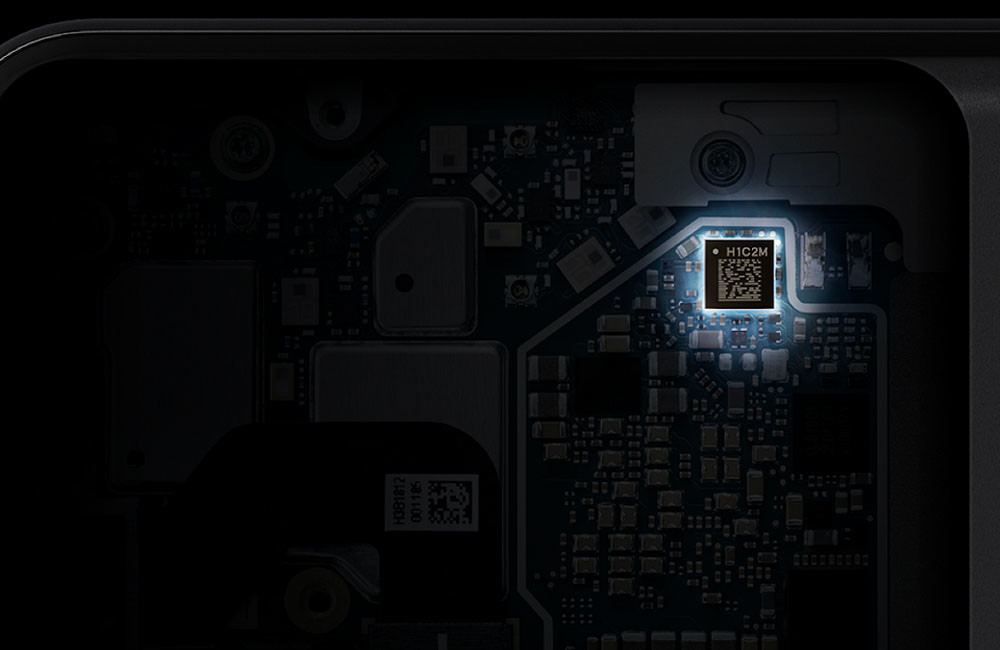 Google has been very well bet on the open source, since that is what helped to expand its Android operating system and its Chrome browser around the world to get the trust of the community of open-source software. So now he wants to replicate that success in the hardware.

Google announces that from now on is going to encourage the community of open-source hardware, for manufacturers of silicon help in the design of processors open source.

RISC-V wants to be the processor (Open Source or not) more secure in the world, and the secret will be in your enclave hardware

Currently, most mobile devices are based on the architecture ARM, which in turn is a RISC architecture but the owner, the manufacturers have to license the design of ARM architecture to create their processors.

well, Google wants to promote a RISC architecture, open source, and to do so joins the board of directors of lowRISC in addition to being a founding partner of CHIPS Alliance of the Linux Foundation. 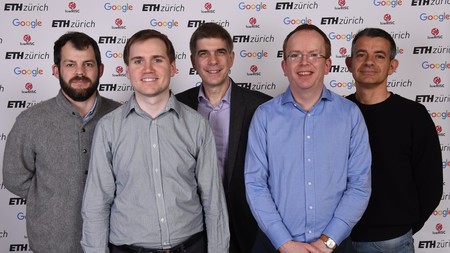 The community lowRISC is designing processors RISC-V open source and free license thanks to their permissive licenses. The Alliance CHIPS presents a collaborative model to get intellectual property for the design of on-chip RISC-V.

The third penalty of the EU to Google’s dominant position amounted to 1,490 million euros

–
The news Google wants to give an important impetus to the processors of open-source was originally published in Xataka Android by Cosmos .

phoneia.com (May 16, 2019). Google wants to give an important impetus to the processors of open-source. Bogotá: E-Cultura Group. Recovered from https://phoneia.com/en/google-wants-to-give-an-important-impetus-to-the-processors-of-open-source/