Honor MagicWatch 2, AMOLED screen for a watch that promises to last for several days 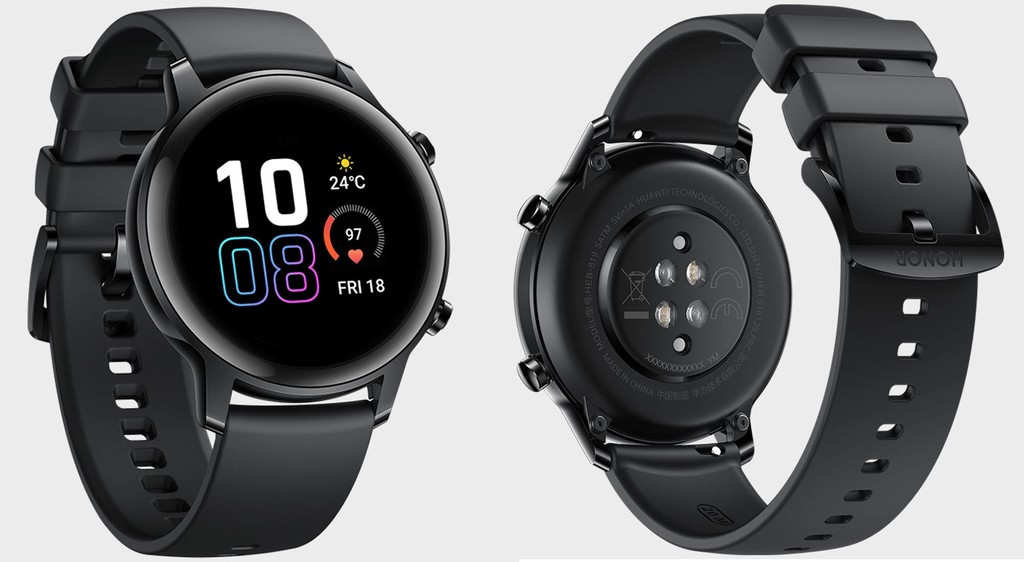 Honor has released today the artillery in their country of origin to renew their range of phones by 2020. the Honor V30 and Honor V30 Pro showing features of high-end in addition to offer for compatibility with new networks 5G. And as is the custom, the brand has also introduced accessories along with the phones. There is the new Honor MagicWatch 2.

The new smartwatch of the brand is the evolution of its range of watches smart with own software. In this sense, and as it occurs with the Huawei Watch GT2, the Honor MagicWatch 2 flees Wear YOU to focus on details, such as the autonomy or the registration sports.

Several days of use with a load, sporty look, two sizes to choose from, and all of the benefits that are expected of an accessory that serves as an extension of the smartphone. 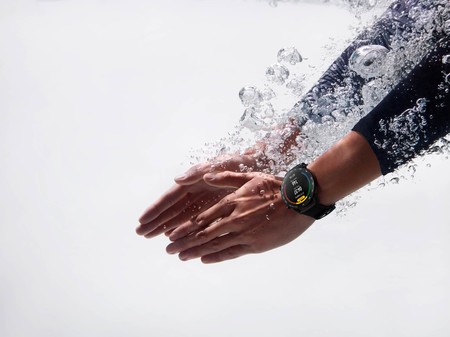 Not only provides connectivity with your smartphone, the Honor MagicWatch 2 maintains high capacity sports to include a full monitor of 15 sport modes engaged, including the swimming (the watch is waterproof to 5 ATM and hold dives up to 50 meters). In addition, it records the steps automatically, also the dream. And is able to analyse the levels of stress thanks to Huawei TruRelax, an automatic system helps to relieve the nerves and tension of day-to-day.

The Honor MagicWatch2 is also valid for swimming: hold 5 ATM and is water resistant to 50 meters

round dial, and with different styles that will fit different wrists, the Honor MagicWatch 2 has two different sizes: is box of 42 mm, and 46 mm. Benefits change from one to the other by more than the basic things remain: to be bigger, the 46 mm case enables you to accommodate bigger battery, a bigger screen. This makes the autonomy is reached to turn, at least according to the figures estimated by Honor. 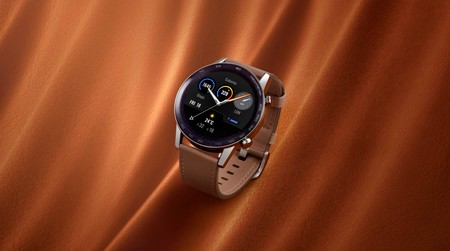 Yes, it is a complete sports instructor in the wrist, but it is also an excellent add-on for the phone. Paired with the mobile phone thanks to the Bluetooth connection, the Honor MagicWatch 2 provides notifications on the wrist (not allowed to answer them), the AMOLED screen has Always On, you can store up to 500 songs for playback without the phone around (thanks to Bluetooth), and, in the top model, which also includes external speaker. This implies that the Honor MagicWatch 2 of 46 mm you can answer calls without touching the phone.

Versions and prices of the Honor MagicWatch 2 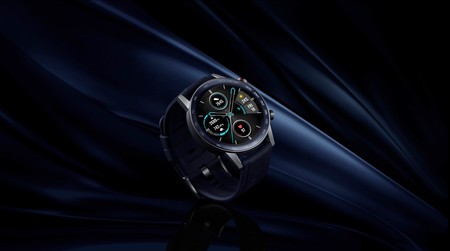 The watch has been launched in China along with the Honor V30 and Honor V30 Pro. Of time be placed there, but Honor has confirmed that they will also come to Spain. Specifically, the 12th of December, and at the following prices:

Google is in talks to buy Fitbit, according to Reuters

The Huawei Watch GT 2 can already be purchased in Spain: prices and availability official

There is a new Moto 360, but not manufactured by Motorola

–
The news Honor MagicWatch 2, AMOLED screen for a watch that promises to last for several days was originally published in Xataka Android by Ivan Linares .