After a period of beta.
Dennaton Games, Abstraction Games and Digital Return have officially launched its editor levels to Wrong Number Hotline Miami 2: Wrong Number , after a long beta period . The new editor is available through Steam Workshop
This editor for Hotline Miami 2: Wrong Number offer tens of options, some very complete , to allow players create your own levels in the face of the campaign, allowing even create sequences and unique videos , in order to provide the opportunity to increase mythology of the series Hotline Miami .
the, meticulous yet accessible system, offer tools to place decorative items, enemies, weapons and furniture as well as edit existing levels . Once completed, users may upload via Steam Workshop
Hotline Miami 2: Wrong Number is a game of action ochentera aesthetic in which we will play clean a number of levels full of enemies , killing them multiple different, each more violent and bloody ways. 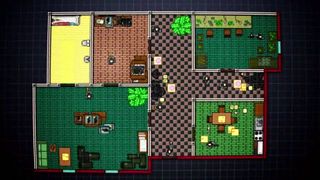 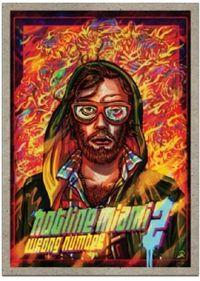