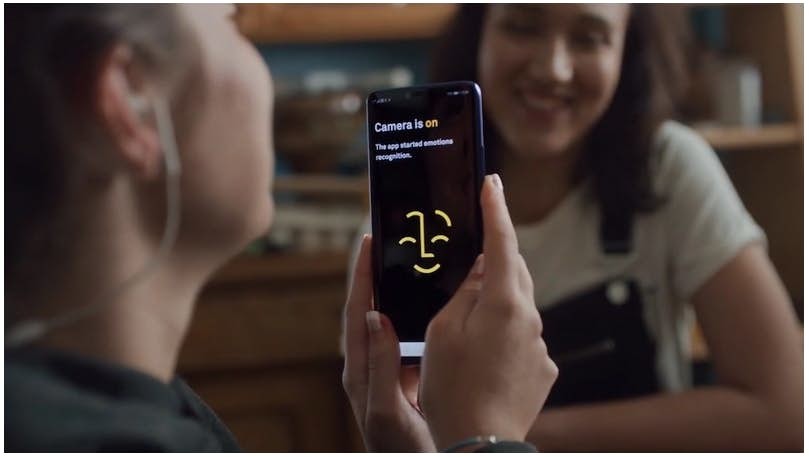 Huawei has created an app that allows visually impaired people to transform facial expressions in different sounds, thus facilitating interpersonal relationships. It is Facing Emotion, an application based on Artificial Intelligence able to convert seven emotions of seven different sounds.

So, thanks to her, the blind people will be able to interpret the anger, the fear, the disgust, happiness, sadness, surprise, and contempt of your interlocutor.

How it works Facing Emotion?

The app Facing Emotion works, at the moment, in the Huawei Mate 20 Pro, a mobile phone, which is characterized by its processor designed for the Artificial Intelligence. the To start using it, simply press the rear-facing camera to scan the face of the person with which we talk about and identify different features, such as eyes, eyebrows, nose, or mouth, in addition to the positions that there are between them.

once this is done, it is time for the Artificial Intelligence that applies machine learning for people with partial disability or total are able to identify the expression of the face of the person they are talking to.

Accessibility in Android: the 21 applications for the blind or people with vision problems

an algorithm is in charge of interpreting the emotions (that already has previously learned to identify after seeing a variety of images with faces of different expressions), and transform them into sounds that the app plays on the speaker of the mobile phone in real-time and offline.

Huawei developed the app in collaboration with the organization Polish Blind Association, dedicated to investigating the needs of blind people. is The sound clips are the work of the composer Tomasz Bilecki and, according to Huawei, are “short, concise, simple and non-invasive to the user and his environment.” 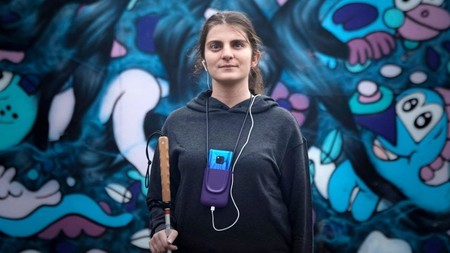 Next to the app, Huawei has also developed a support 3D-printed designed for the blind persons who need a cane can use the app with hands-free. The files can be downloaded free of charge from Shapeways.

this is Not the first time that Huawei develops applications for people with a disability of some kind. In fact, the chinese company has already created StorySign that allows deaf children to read children’s books in sign language with their parents.

'Reachability Cursor', a trackpad to solve the problem of screens getting bigger

–
The news Huawei created an app for the blind that transforms the facial expressions in sounds was originally published in Xataka Android by Brenda Macias .

Huawei created an app for the blind that transforms the facial expressions in sounds
Source: english
January 6, 2019