LITTLE: this is what promises the brand new Xiaomi that will focus on mobile premium range 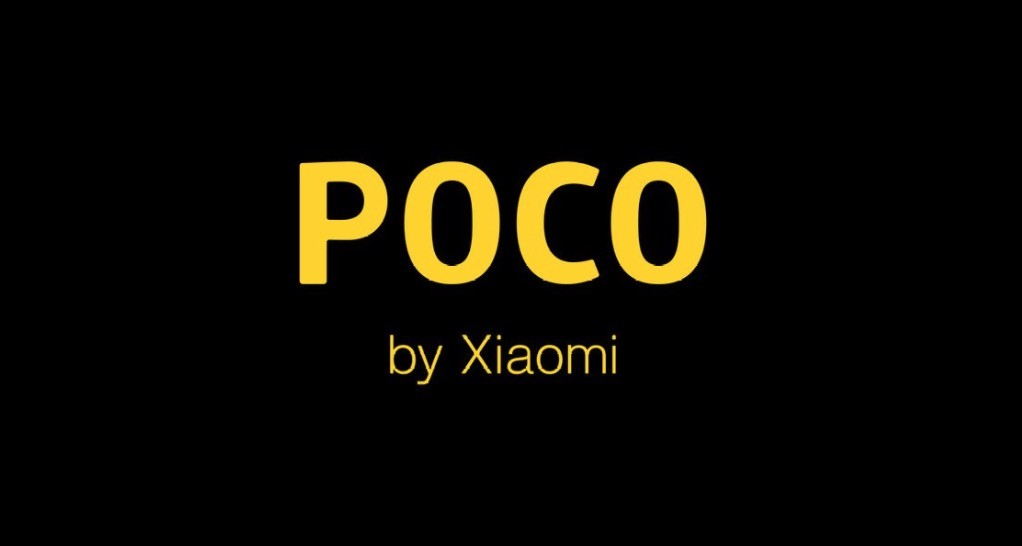 Today was officially presented to ‘LITTLE by Xiaomi’, a brand high from Xiaomi that will act independently. Traditionally, the chinese manufacturer has partnered with mobile economic and with a good quality/price, but while that has served them in many occasions also plays against you when you try to carve a niche in the high range.

For the creation of LITTLE, Xiaomi has opted for Jai Mani, a former product manager at Google and one of the executives of Xiaomi in India. Now Jai Mani will have the task of leading a new brand that will sell mobile phones in various countries, among them India and Europe.

Xiaomi creates a brand secondary to the style Oppo to OnePlus

The creation of BIT is similar to what we have seen on other occasions with different manufacturers. The own Xiaomi already has a brand secondary as of the Black Shark, your mobile gaming. However, the goal of SOME would be far more ambitious. We are faced with a project that is equivalent to the group BBK Electronics, Oppo/Vivo) have with OnePlus. Or your way to Huawei, and Honor, although in this case the style would be different.

As we can read in the declaration of the new project, SOME will have the resources and the production line of Xiaomi but will operate independently.

Thanks for all the love! Many friends asked me questions about this new project I mentioned yesterday, here's my answer: @IndiaPOCO @GlobalPOCOPHONE pic.twitter.com/MK9MZUz0Zy

The goal will be to create a mobile high-end premium. The approach of Xiaomi it does not help them to face the mobile of 1,000 euros. With LITTLE yes they will try to offer you the highest quality but focus on speed. An approach that again reminds us of OnePlus, where the performance is your main priority.

we Will have to wait for more details on this new brand and if you will bet for more products in addition to smartphones.

Pocophone F1, its first terminal has already been filtering 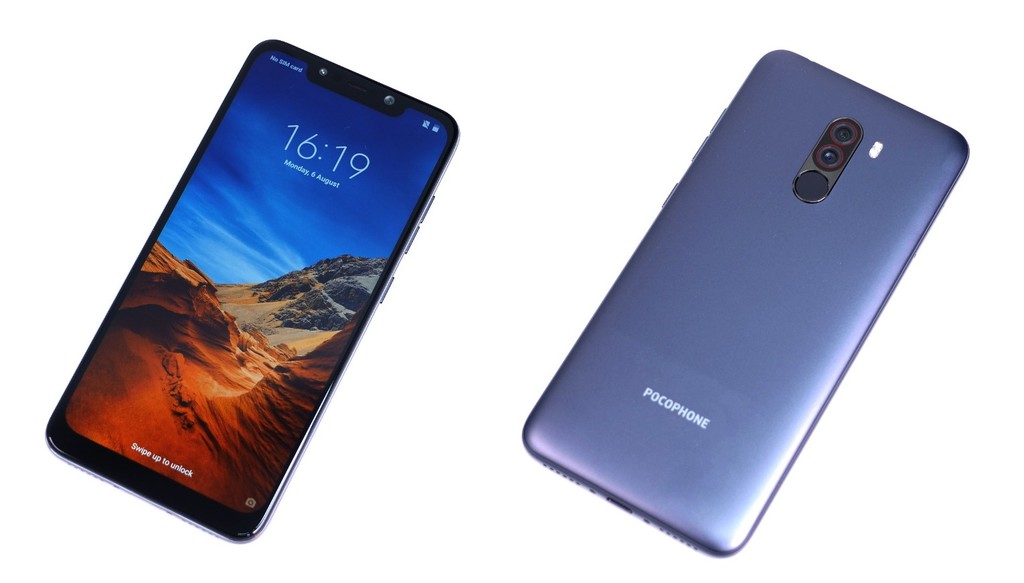 The first device LITTLE will be the Pocophone F1, a high-end model that has already been filtered with various features that we are very well known. On one hand we have the powerful processor Snapdragon 845.

In its interior we also have a 4,000 mAh battery and it has been confirmed that I will add liquid cooling and infrared. Also a port USB type-C jack of 3.5 mm and a front camera of 20 megapixels. Located yes within the ‘notch’, an item that all manufacturers with the exception of very few, seem to have embraced. 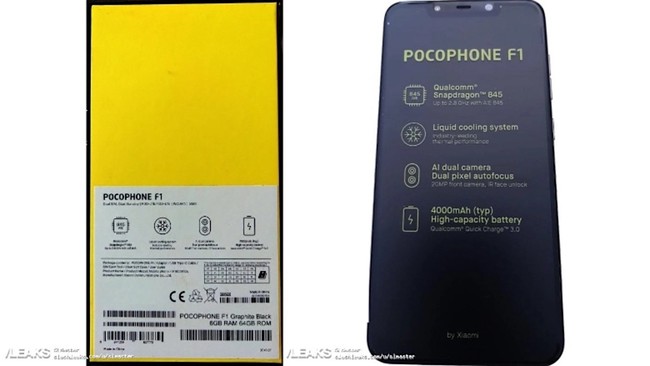 The price of this Pocophone F1 would be maintained around the five hundred euros, according to the leaked information. We would have two versions, a 6/64GB and another of 8/128GB, but this could vary depending on the market.

we will Wait to the end of the month for more details on this new brand at an event convened in Paris, where it is expected that also the reveal of the new Pocophone F1.

–
The news LITTLE bit: this is what promises the brand new Xiaomi that will focus on mobile premium range was originally published in Xataka Android by Enrique Perez .

LITTLE: this is what promises the brand new Xiaomi that will focus on mobile premium range
Source: english
August 10, 2018