Made a remake of nostalgia from the intro of Super Smash Bros.

The game was originally released on Nintendo 64 in 1999.

December 7 marks the release of the new installment of the acclaimed saga of struggle Smash Bros., Super Smash Bros. Ultimate, which will be available exclusively on Nintendo Switch.

The enthusiasm for the arrival of this new episode has led some players to have an attack of nostalgia. In this way, a fan wanted to pay homage to the version of Nintendo 64, performing a remake of the intro to the game. You can enjoy it below:

Super Smash Bros. it was a fighting game, and platformer that combines the characters of those most popular sagas of Nintendo. The series is created and directed by Masahiro Sakurai. It was originally released in 1999 on Nintendo 64 and, since then, the game has enjoyed great popularity among the users. 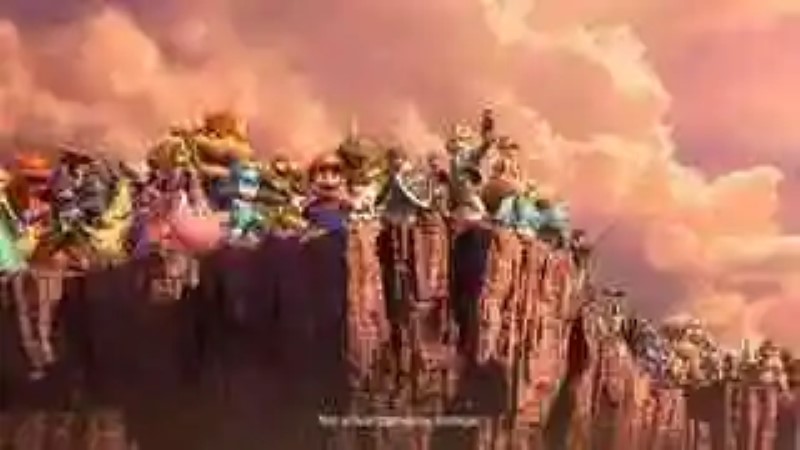 remember that Super Smash Bros. Ultimate will be available on the 7th of December. Here you can find more details about the game. 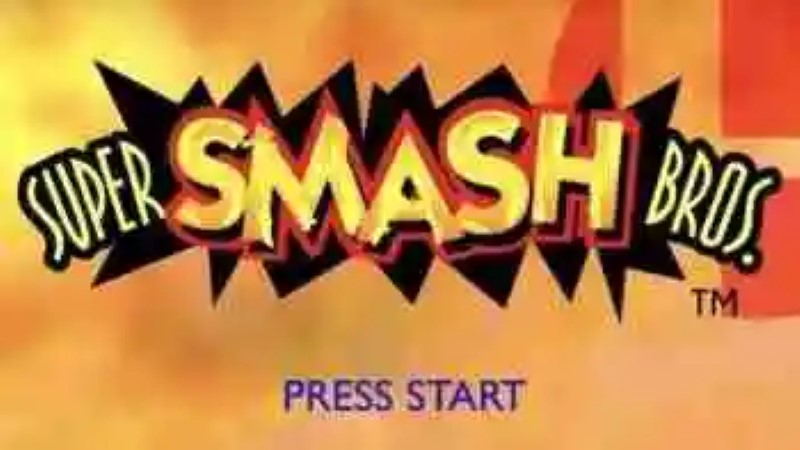 Download Best WordPress Themes Free Download
Download Nulled WordPress Themes
Download WordPress Themes
Download Best WordPress Themes Free Download
download udemy paid course for free
download samsung firmware
Download WordPress Themes
udemy free download
Made a remake of nostalgia from the intro of Super Smash Bros.
First details of Yo-Kai Watch 3
Have two different stories. Level-5 has unveiled the first details on...
Microsoft Australia negotiated an Xbox One S with the design of Lamborghini
A console with a unique design.With the launch of Forza Horizon 3 between ...
Beautiful trailer of ‘If Beale Street Could Talk’: the director of ‘Moonlight’ is back with another drama after winning the Oscar
he had Already addressed previously 'Medicine for melancholy', but it was...
What are the benefits of working day 4 working days and 3 rest? Microsoft Japan has already tested
Japan is not especially known for their good working conditions. In fact, ...

phoneia.com (November 19, 2018). Made a remake of nostalgia from the intro of Super Smash Bros.. Bogotá: E-Cultura Group. Recovered from https://phoneia.com/en/made-a-remake-of-nostalgia-from-the-intro-of-super-smash-bros/