Medievil Remake in PS4: So have evolved the graphics over the original PSX

A new comparative video between the PlayStation and PS4 puts face to face the original and its remake, among which there are 21 years difference.

Medievil Remake is released on the 25th of October at a reduced price of 29,99 euros, and the comparisons with the original 1998 since that time will be unavoidable. The average PlayStation Underground has presented a quite wide range -33 minutes – which makes face-to-face version of the PlayStation 4 with the original PSX.

is Not the first video of this type, because the demo posted in PS Store for a limited time allowed compare the game on the PlayStation, PSP and PS4 and the different interpretations of the scenarios and characters with the limitations of each hardware.

your demo also has analyzed the performance between PS4 and PS4 Pro. In the case of the console more powerful, will have it easier to reach the 60 frames per second, and with a higher resolution.

The return of a character very loved

The knight skeletal Sir Daniel Fortesque was one of the most loved characters in the console 32-bit Sony, almost comparable to Crash Bandicoot and Spyro the Dragon, but the attempts to “resurrect” the hero of Gallowmere have not been very successful since the release of Medievil 2.

Other Ocean Interactive works in this revision of the original with updated graphics but that aims to keep its gameplay and humor intact. will battle hack and slash, puzzles and exploration in a story that leads us to fight against Zarok and his army of creatures haunted. 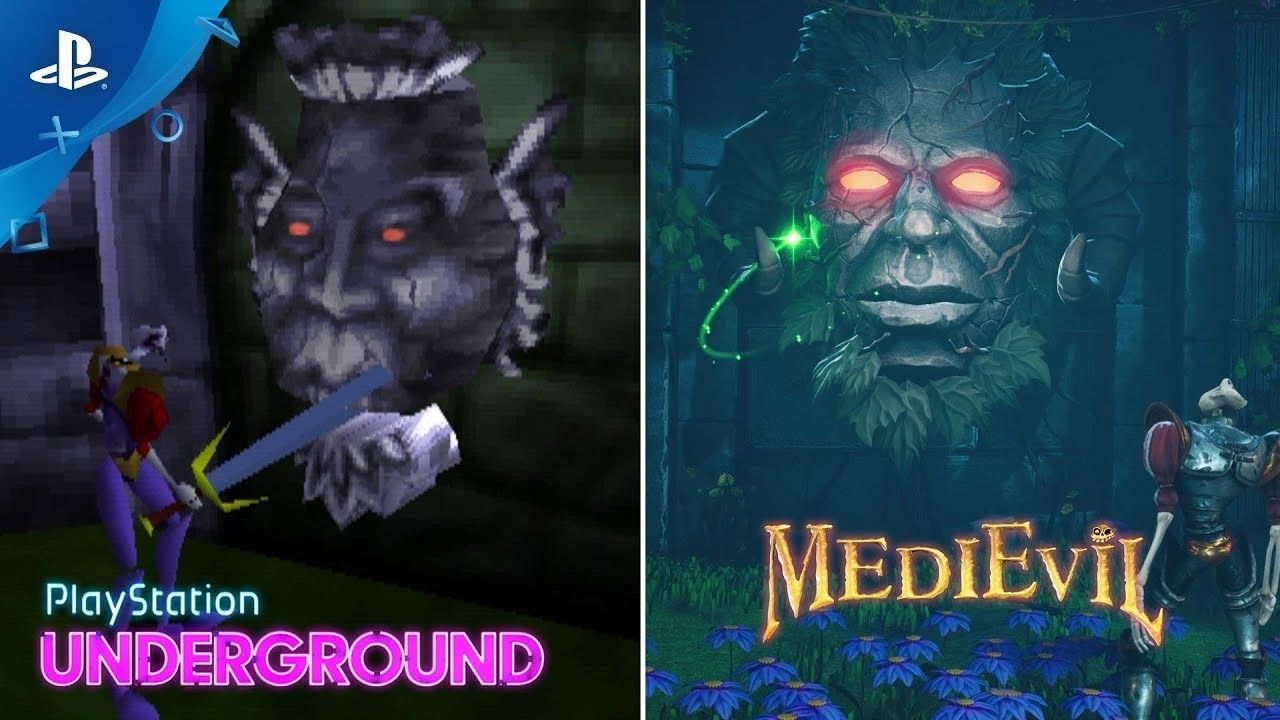 Medievil Remake in PS4: So have evolved the graphics over the original PSX
Source: english
October 7, 2019