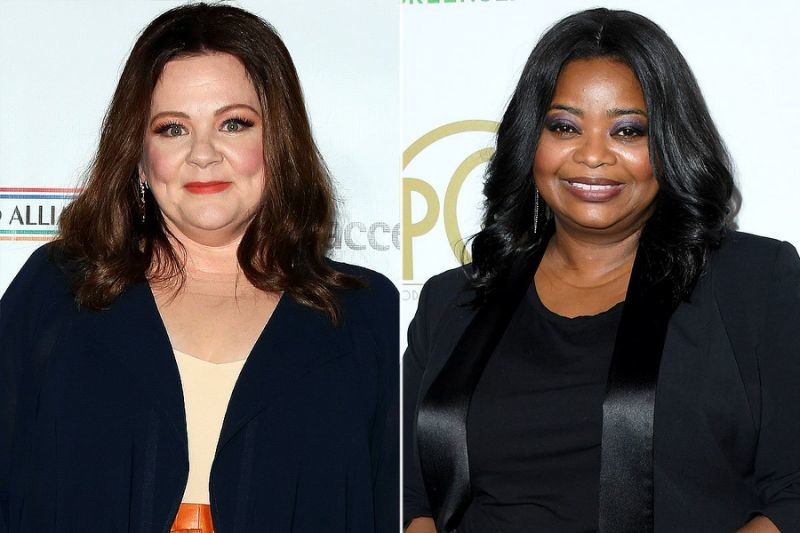 do you Begin to be saturated in the cinema of superheroes? Do you feel itching and cold sweats each time it announces a new project that has powers, masks and costumes of spandex in the middle? Quiet, that is normal. As logical as that in Netflix have decided to take the plunge and get down to work with his first feature film superheróico of own production after seeing Marvel and DC going at the box office premiere after premiere.

For ‘Thunder Force’ -so will be titled the film in question-, the streaming platform has opted for the writer and director Ben Falcone’s‘Tammy’, ‘head’-, that will direct to a duo protagonist composed of the nominees to the Oscar Melissa McCarthy –‘¿You’ll be able to forgive me some day?’– and Octavia Spencer –‘the shape of The water’, ‘hidden Figures’-.

For the moment, and according to claim from Deadline exclusively on Netflix are keeping the details of the production under lock and key and only has been transcended by the time that the production of ‘Thunder Force’, will be in charge of McCarthy, Falcone and Marc Platt, and your argument will revolve around two stars of the show who get superpowers.

Netflix off of Marvel: 'Jessica Jones' and 'The Punisher' have also been cancelled

'Jupiter's Legacy': the first series of Millarworld in Netflix already has actors

–
The news Melissa McCarthy and Octavia Spencer will star ‘Thunder Force’, the first superhero movie of Netflix was originally published in Espinof by Victor Lopez G. .