Michael Fassbender will star in the movie ‘Kung Fury’, the brilliant short film that pays homage to the 80’s 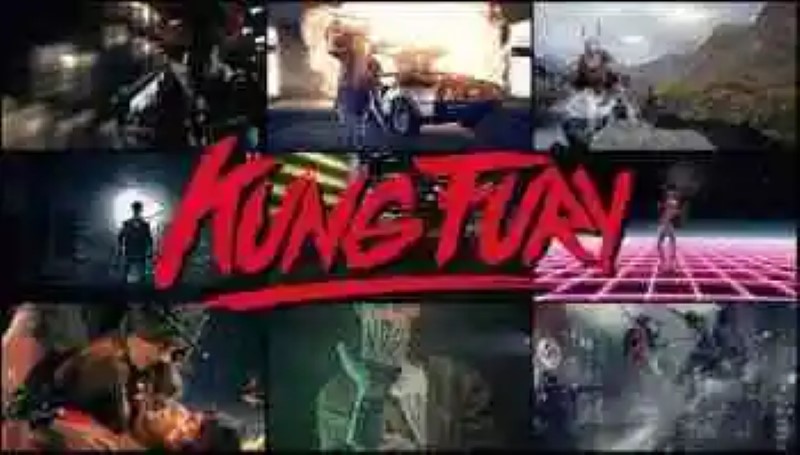 Michael Fassbender will star in the movie ‘Kung Fury’, the brilliant short film that pays homage to the 80’s
it sounds like a joke but no, it's real, and we must celebrate it. HollywoodReporter reports that Michael Fassbende...

it sounds like a joke but no, it’s real, and we must celebrate it. HollywoodReporter reports that Michael Fassbender is going to star in the movie of ‘Kung Fury’, the amazing short film by David Sandberg. The work, a crazy story of action, humor and fantasy, he paid tribute to the 80’s and became a viral phenomenon.

Sandberg was the author and the protagonist of the short original and will take care of the movie adaptation of his crazy universe. Will be producer, director, and lead the cast along with Fassbender, whose role has not yet been revealed. It is also confirmed the participation of David Hasselhoff, who sang the main theme of the short, ‘True Survivor’.

► Josh Holmes, the leader of 343 Industries, leaving the study of Halo Want to work in the sector of independent ga...
► ‘Midsommar’: the three-hour version of the movie from Ari Aster you will see before you on iTunes During the past few days has been talking...
► Mobile same with a different name: why the marks are repeated on both Every day, there are various mobile devices... 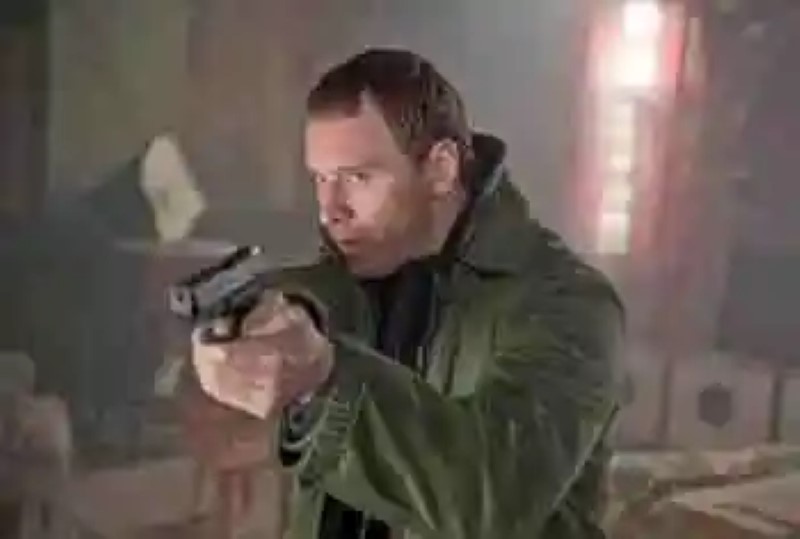 Since then is a project strange for a star nominated for an Oscar, as Fassbender, but we’re talking about an amateur actor to the fantastic genre that seems determined to take risks and try out very different roles, but fail (for example, in ‘Frank’ works almost all the time with the face covered). Their latest releases are not exactly his most applauded: ‘Alien Covenant’ and ‘The snowman’.

In terms of ‘Kung Fury’, was released in 2015 and has been played 40 million times on Youtube. It should be noted that the film is in motion it will not be an adaptation to a feature film short but a sequel to that will the story continue and expand. The filming is expected to start this coming summer, the moment there is no date announced for the premiere.

The story of ‘Kung Fury’ is set in Miami, in the year 1985, and focuses on a police expert in Kung Fu who travels through time to kill his nemesis, Hitler. In addition to nazis, there is dinosaurs and vikings, giving rise to a mix of more crazy and fun. Below you can see the short video clip of the song Hasselhoff:

This Valentine fall in love with love, to be whoever you want and as you want

'Sharknado 5', the phenomenon of television of the season already has the title official and cameos confirmed

'Guardians of the Galaxy 2' unveils his soundtrack: these are the great songs of Awesome Mix Vol. 2

–
The news Michael Fassbender will star in the movie ‘Kung Fury’, the brilliant short film that pays homage to the 80’s was originally published in Espinof by Juan Luis Caviaro.

7 Applications Open Source you never knew you had and others did not know you wanted
In this series discuss several open source apps that are worth taking i...
Miracast: What is? How does it work? ? I can use?
A major news that brought Android 4.2, is the insertion of a new protocol...
5 Technology Tips to Support Students in Writing Their Assignments
Modern technology helps students learn more and better. It provides r...
What Netflix knows about you and how you use it for devores a chapter after another
Netflix, that beloved and venerated way of escape for many, knows more abo...
Bibliography ►
Phoneia.com (February 13, 2018). Michael Fassbender will star in the movie ‘Kung Fury’, the brilliant short film that pays homage to the 80’s. Recovered from https://phoneia.com/en/michael-fassbender-will-star-in-the-movie-kung-fury-the-brilliant-short-film-that-pays-homage-to-the-80s/

This article was published by Phoneia, originally published in English and titled "Michael Fassbender will star in the movie ‘Kung Fury’, the brilliant short film that pays homage to the 80’s", along with 18986 other articles. It is an honor for me to have you visit me and read my other writings.
◄ Gmail Go, the mini version of your e-mail is already in Google Play
‘PlayerUnknown’s Battlegrounds’ comes to Android: we tested the game in multiplayer battles that is sweeping ►