Although Sakaguchi admits that the game would be ‘very compatible’ with the console.

Mistwalker discarded to bring Terra Battle to Nintendo Switch
Although Sakaguchi admits that the game would be 'very compatible' with the console.Hironobu Sakaguchi, founder of M...

Hironobu Sakaguchi, founder of Mistwalker, has explained that even though he believes that Terra Battle could cope well with its philosophy to Nintendo Switch, the company is not working on the console of Nintendo. Mistwalker released Terra Battle. originally on mobile and then on PC and recently announced the games Terra Battle 2 and Terra Wars.

► PS VR turns 2 years: 3 million units and 22 million games sold Sony reviews the history of this device for ...
► Send a message and you will automatically receive where is your contact Location SMS Today we bring you a very simple applic...
► Animal Crossing Pocket Camp: Everything you need to know The fans of the series are excited about the... 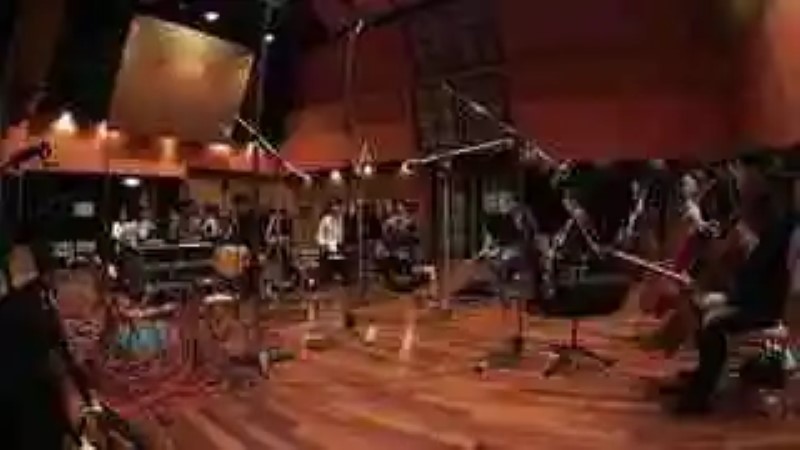 Sakaguchi, who admitted in the past to have bought a Nintendo console Switch, he has explained in statements provided to DualShockers that even though he believes that the console of Nintendo is “fun and interesting” and that, in fact, it would be “very compatible” with Terra Battle, they are not working on it. 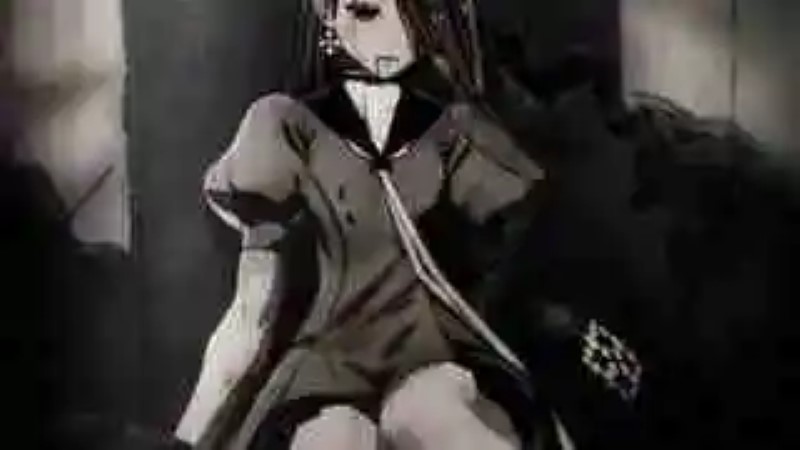 Hironobu Sakaguchi has been very clear in pointing out that at Mistwalker, there are no plans to carry the universe Terra Battle to the platform of Nintendo. It seems that, for the moment, the studio wants to focus on mobile devices and on PC.

The studio has previously worked with Nintendo: developed four games for the Nintendo DS and was signed along with AQ Interactive title 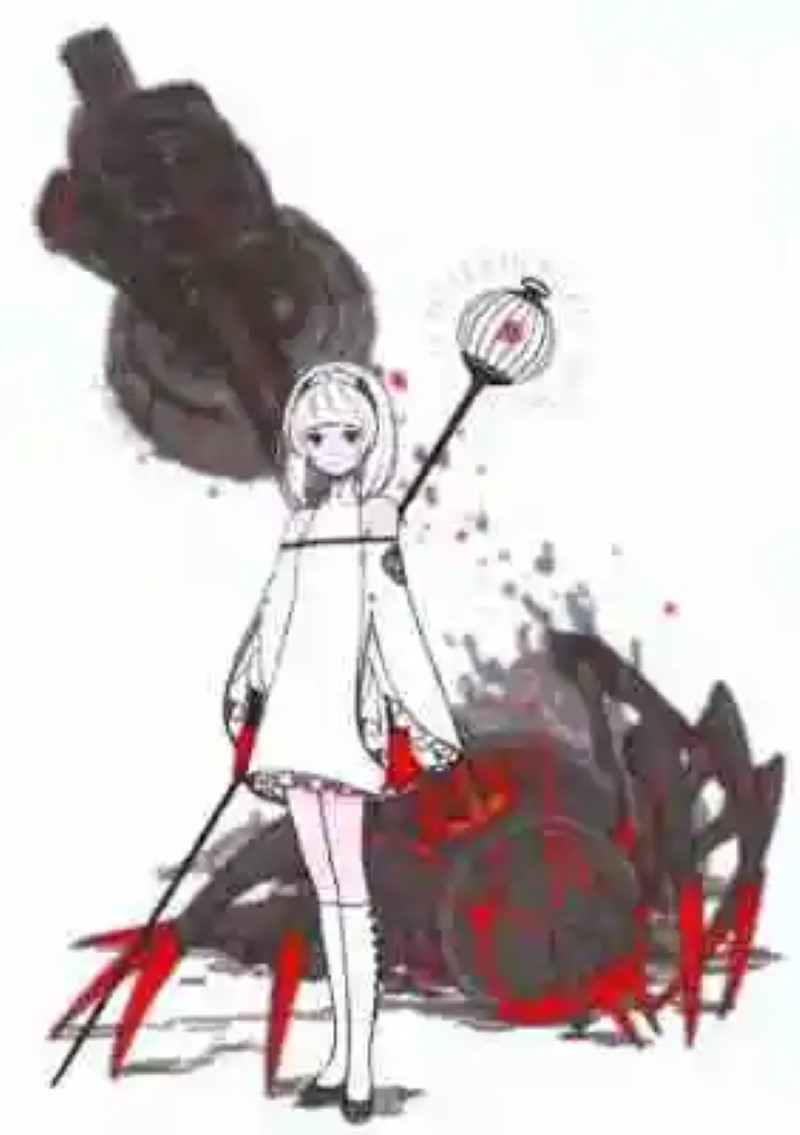 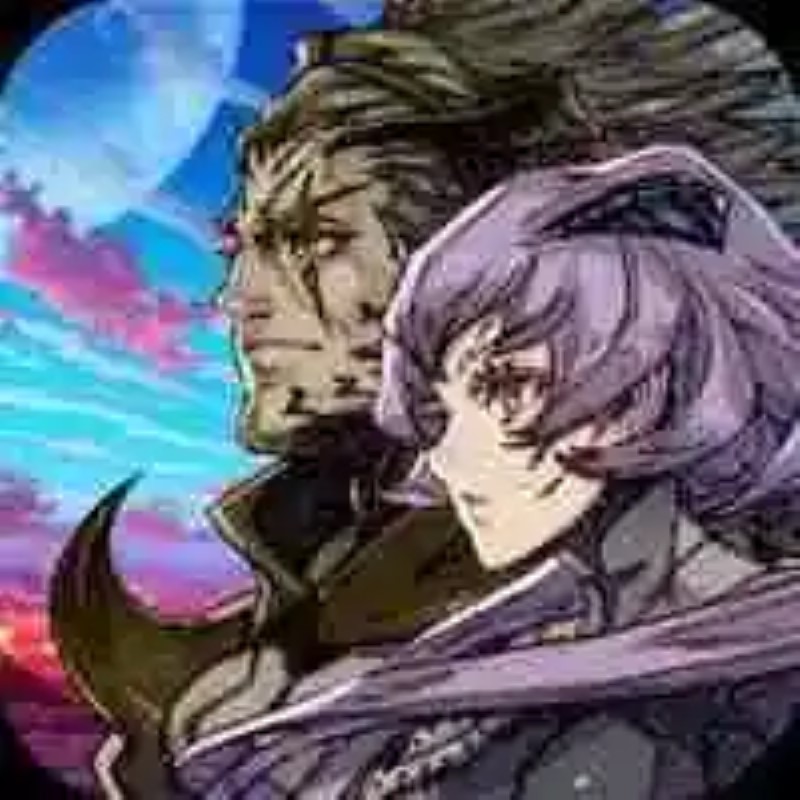 Streets of Rage Classic, relive free this SEGA classic, and download your fury to mamporro clean
nostalgia sells, and SEGA knows it. Your catalog of games in Google Play ...
Hotline Miami 2: Wrong Number launches its level editor through Steam Workshop
After a period of beta. Dennaton Games, Abstraction Games and Digital Re...
Out of the hangar and begins testing the Stratolaunch, the largest plane in the world
The Stratolaunch is a project of Microsoft co-founder Paul Allen and has ...
Capcom presents the main features of Monster Hunter Explore
Mobile delivery more focused on exploration. Capcom has announced Monst...
Bibliography ►
Phoneia.com (July 1, 2017). Mistwalker discarded to bring Terra Battle to Nintendo Switch. Recovered from https://phoneia.com/en/mistwalker-discarded-to-bring-terra-battle-to-nintendo-switch/

This article was published by Phoneia, originally published in English and titled "Mistwalker discarded to bring Terra Battle to Nintendo Switch", along with 18989 other articles. It is an honor for me to have you visit me and read my other writings.
◄ On sale the first earpiece that translates languages in real time without wifi or bluetooth
Is It Wrong to Try to Pick Up Girls in a Dungeon? will video game ►