New Honor 8A Pro: Honor Play 8A left China in search of Europe and win a fingerprint reader in the change 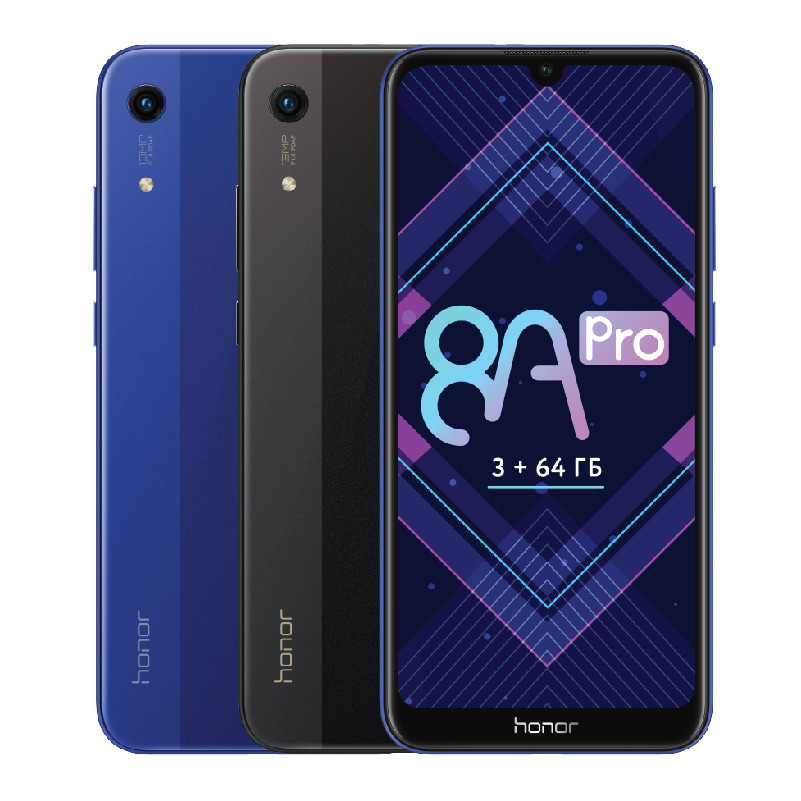 Honor started soon to schedule your presentations from this year to 2019, and closing the first week put in circulation the Honor to Play 8A, a telephone range of input that behaved, among other features, a Helium-P35 as a brain and a notch capping off your screen, the place to mount the front camera.

Now, four months later, the chinese manufacturer has decided to take it a step further and continue completing your online entry, and has presented a version slightly more advanced than that of the Honour 8A, now with a new last name. the Honor 8A Pro has appeared in Russia and thus becomes the older brother, the brother that adds biometric security to the set.

technical details of the name of Honour 8A Pro

Everything repeats itself, except for the fingerprint reader

“Opened” this Honor 8A Pro to find us, in essence, the same phone that Honor already presented earlier in the year. In it he repeats the screen IPS LCD 6-inch HD+ with the notch to carry the front-facing camera, and we also have the heart formed by Helium P35 MediaTek, supported by 3GB of RAM and 64GB of internal storage.

As in the original model, we can also expand this memory with a microSD that will not be able to overcome the 512GB capacity, and that you will share the tray with triple two nanoSIM. In the equipment of chambers, 13-megapixel camera on the back with lens f/1.8, and 8-megapixel camera in the front with lens f/2.0.

Also trace out the dimensions of 156,28 x 73,5 x 8 mm and 150 grams of weight, and the internal battery of 3.020 mAh. Nothing of fast charging or wireless here. And by turning the phone you will find the great novelty, with the presence of a fingerprint reader rear as we waited in the model Play, and that makes creditor, according to the manufacturer, the surname Pro, which carries the telephone.

Basically, we talk about an Honor to Play 8A with fingerprint reader

In the section of connectivity have 4G, WiFi 4, Bluetooth 4.2, GPS with support for GLONASS and a-GPS and also with headphone jack and FM radio, a feature that is not seen as often as would be desirable.

The device takes land with Android Foot covered up for EMUI 9.0, and it appears, as we said, in Russia.

So, already, we have the Honour 8A Play in China and now we find ourselves with this Honor 8A Pro in Russia, with the fingerprint reader attached to the back of the terminal. Only found a version with 3GB of RAM and 64GB of internal storage, and we can make ourselves with it by 13.990 rubles, which translates into approximately 192 euros at the exchange.

The sheet path of Honor: mobile folding to 2020 and 5G for this year, according to its CEO

–
The news New Honour 8A Pro: the Honor Play 8A left China in search of Europe and win a fingerprint reader in the change was originally published in Xataka Android by Samuel Fernandez .