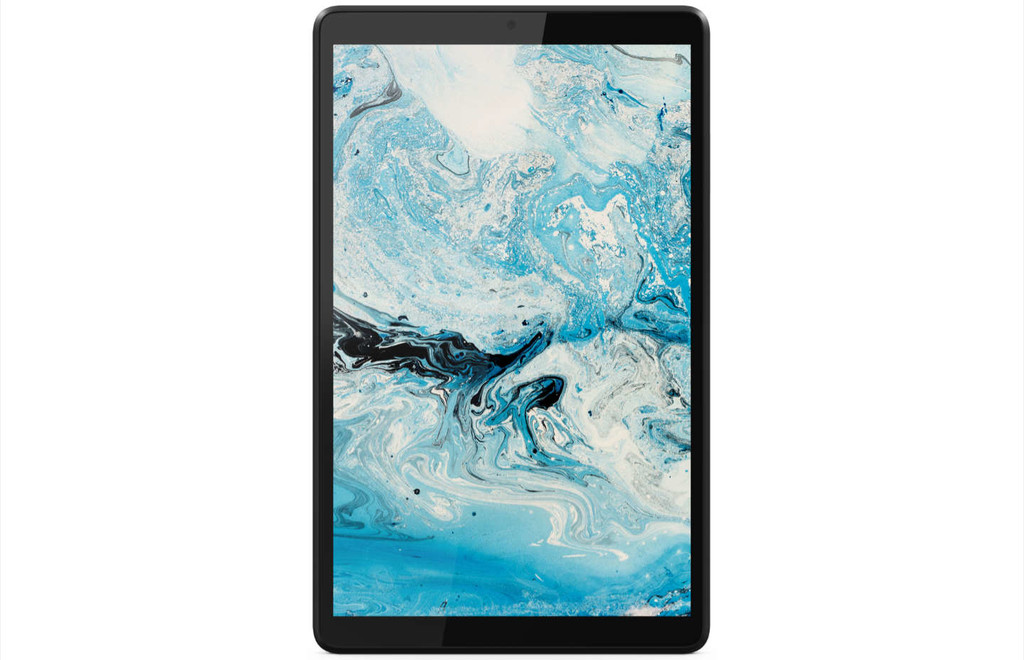 The chinese brand has also dedicated a space for their presentation to their tablets, and one that comes from the hand of the signature is the Lenovo Tab M8. A model that is updated thus gaining the surname of the 2nd Generation and is located on the line economic market in which specifications gross refers but play to your favor a stand optional to convert it into a Smart Display.

As we shall see now, the Tab M8 2nd Generation of the Lenovo is a tablet quite classic situated on the base line of power and that shall tread down Europe throughout this year. A tablet that does not stand out in excess but which, as we have said, has an accessory that improves their performance. But let’s look at its features in detail.

As we mentioned before, we are moving in land lines, economic, and example of this is the processor MediaTek A22 which serves as the brain of the tablet Lenovo. A quad-core chip that runs at 2GHz and is supported on two versions of both RAM and storage. We will have the most basic model, with 2GB and 16GB, and an upper one with 3GB and 32GB. The manufacturer makes no mention of the microSD, we assume that not figure.

In terms of display, we have a IPS TDDI of 8 inches with resolution HD+ 1,280 x 800 with ratio 16:10. The screen has up to 350 nits of brightness. After she hides the heart of the tablet, and next to it we find a battery of 5,000 mAh for which is not specified quick charge. The tablet has 4G connectivity optional, in addition to WiFi 5, Bluetooth 5.0 and headphone jack, plus microUSB 2.0 for charging.

Photographically speaking, we have only two sensors, even if in tablets is classic. is 5-megapixel photographed from the back and 2-megapixel do the same from the front, which is enough for video conferencing and facial recognition, but not much more, though keep in mind that we will not have fingerprint reader so that this front camera can be more useful of the account.

Versions and prices of the Lenovo Tab M8 2nd Generation

as with other of their products, the Lenovo Tab M8 comes without a price associated. We know that you will be two versions, with 2GB and 16GB, and with 3GB and 32GB, and that there will be an additional accessory, the base to convert it into a Smart Display, which also will be marketed in Europe. But no trace of the prices of any of them, we will remain waiting.

New Samsung Galaxy Tab S5e: a tablet is ultra-thin, with a 4G version and specialized in consumption of video and series